Ever since the expedition last year, people have kept asking me (regardless of
the discoveries at Mahabalipuram) about the U shaped anomaly at
Poompuhar. Almost without fail, I have said something along the lines of, “I’ll be getting the map we plotted of it soon, so I can go in to more
detail then.” Well finally, nearly a year on, I have that map (see image below), so I guess its about time I kept my promise and say a few more
things about that
phase of the expedition.

But first a brief look at the more recent history of Poompuhar itself.

OK… so for those of you who haven’t read Underworld or read much on
the expeditions website, here are a couple of interesting notes about the anomaly. It is off the coast
of, what is today a small fishing village called Poompuhar by roughly five kilometres, and is situated at a depth of
(according to the records from my now departed dive computer) 23 meters, standing roughly 1 meter out of the silt ocean floor.

Poompuhar in ancient times was the port capital of the Cholas, and indeed puhar means “estuary” or “river mouth of the sea.” It was also
referenced quite heavily in the literature of the time. Details of the town have been found as far back as the Brahmi-inscription, written in north India in the second century B.C. During the reign of Karikala Cholan, Poompuhar became a great city and Inscriptions at Thiruvengadu talk of a grand festival of Indra later Chola’s times.

After the 6th century (AD) Kalabras, Poompuhar came under the rule of the Pallava, who built Pallavaneesswaram temple, but the city hit a decline until the rise of the Cholas in roughly 850AD when the city again retained some of its former glory.

Now, however, Poompuhar stands as a monument to time more than anything else. Its once great temples stand hollowly recreated in the concrete of
modern times, whilst the ruins of the originals have been embraced by the relentless ocean and lie within a couple of hundred meters of the shore. All that remains of the once great city are a few grand buildings and some scattered fishing villiages.

Poompuhar is also one of the centers if the Tamil epic story of Silapathikaram which is a wonderful story and you should read up on it if you get chance. 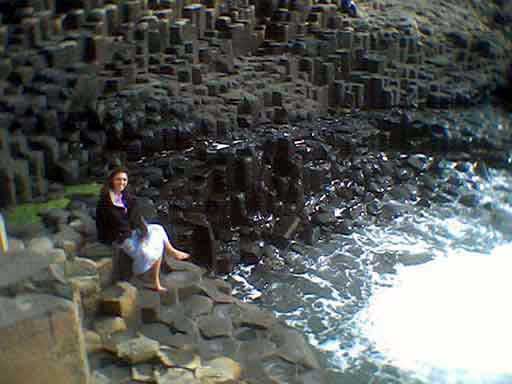 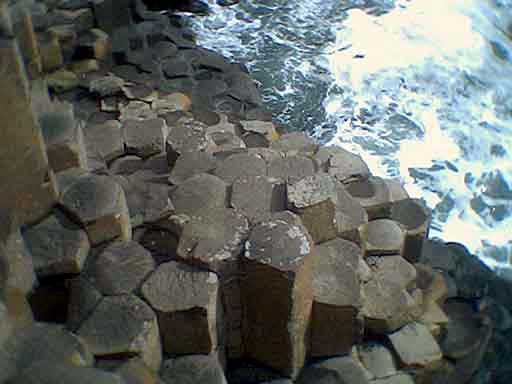 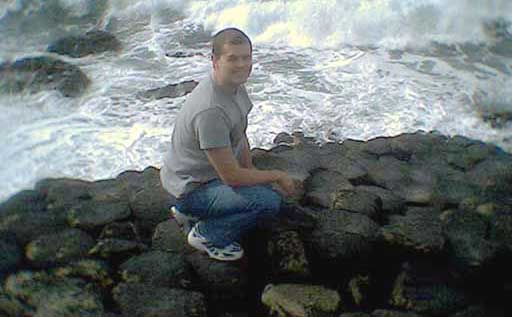 Though I know there is nothing conclusive here, it was the overwhelming opinion of both myself and the other divers who we involved first hand that the anomaly was man-made. However to date the ‘smoking gun’ piece of evidence has yet to be found which could definitively state it one way or another. The members of the NIO team with us, whose official stance is that it is a natural formation, rarely vary from the official line that it is natural but more research needs to be done. However, on the last night of the expedition (the party night) I personally managed to get a confession out of one of them, who will remain nameless, but does look something like a pirate. He said “Mike, personally I think it will turn out to be man-made, but until we have the definite proof we just can’t risk saying that!”

One thought on “A Study of the Poompuhur “U-Shaped” Object”