New genetic research from remote islands in the Pacific offers fresh insights into the ancestry and culture of the world’s earliest seafarers, including family structure, social customs, and the ancestral populations of the people living there today.

There’s alcohol up in space. No, it’s not bottles of wine discarded by careless astronauts; rather, it’s in microscopic molecular form. Now researchers think they’ve discovered the largest alcohol molecule in space yet, in the form of propanol. 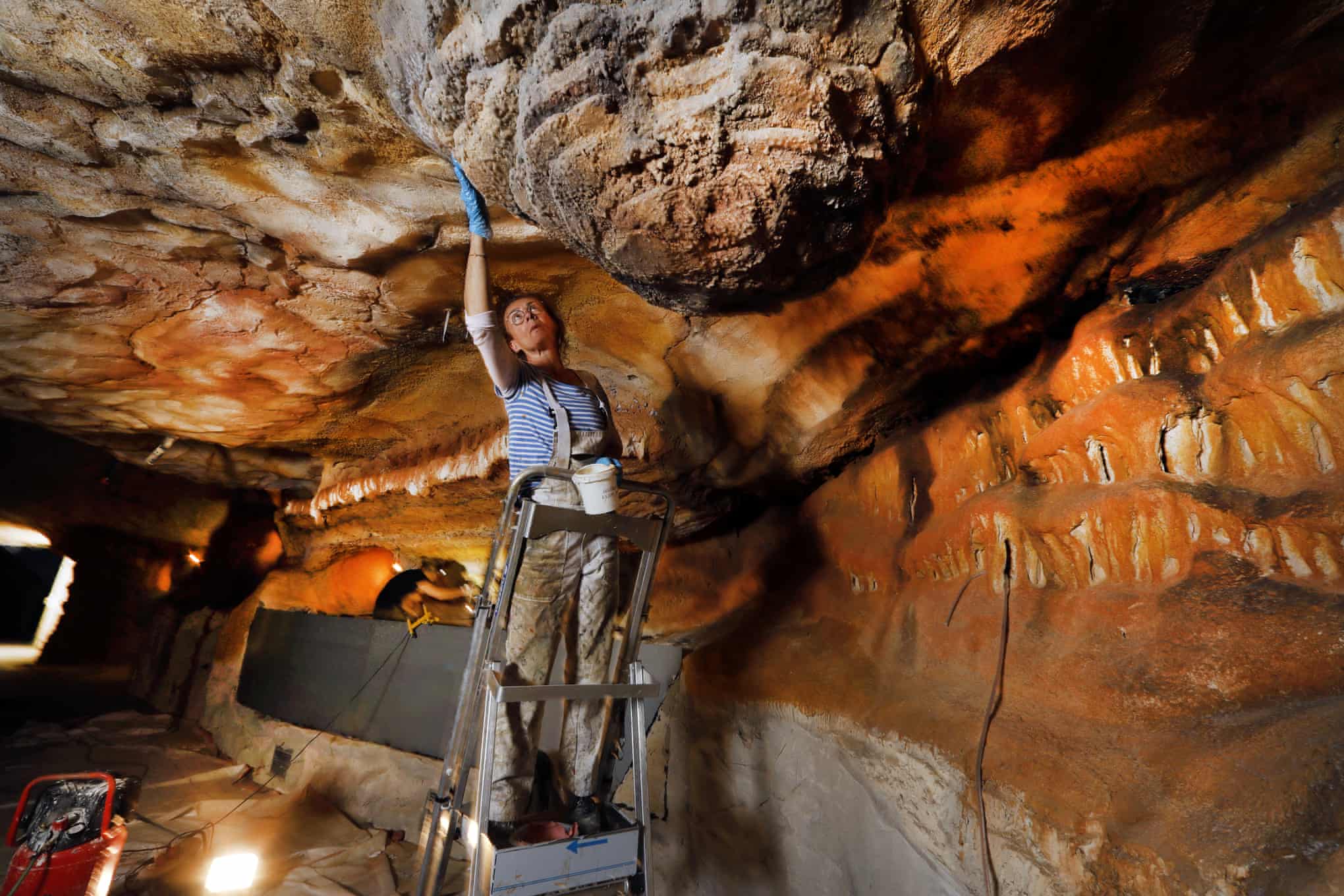 The Cosquer cave near Marseille astonished the diver who discovered it with its ancient depictions of sea and land animals. Now it has been painstakingly recreated in the French port for all to enjoy 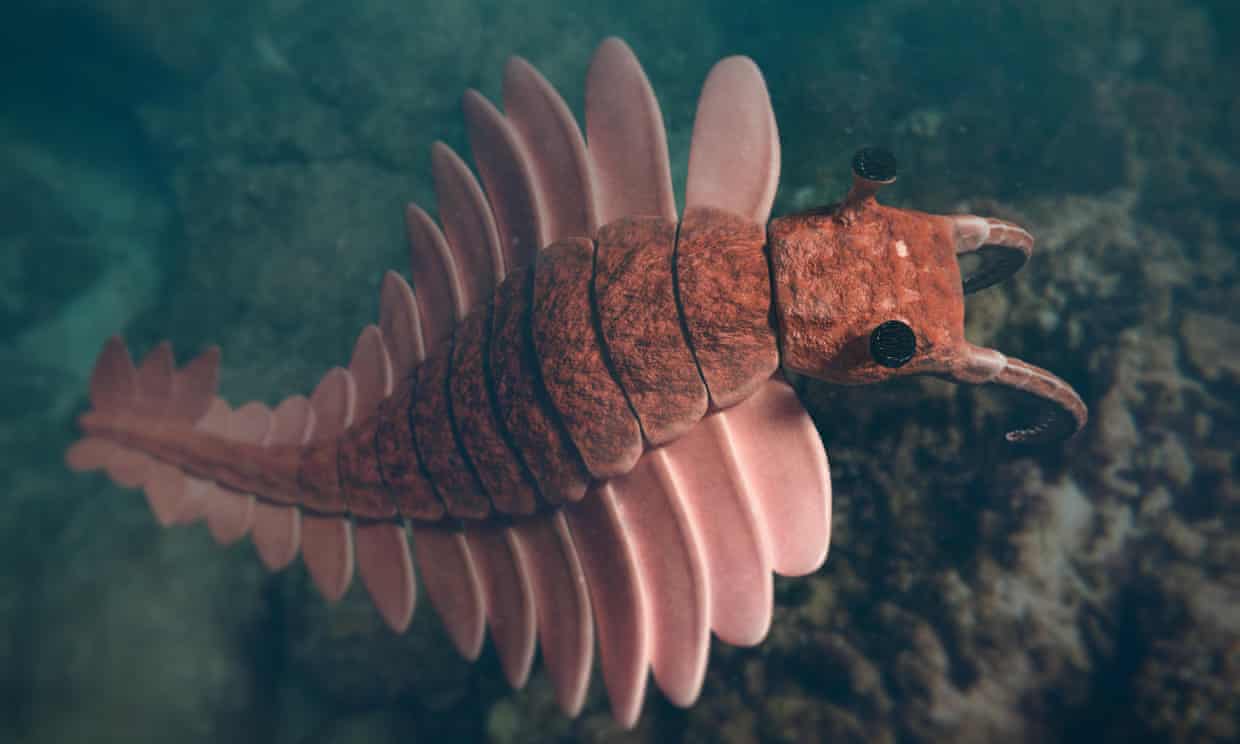 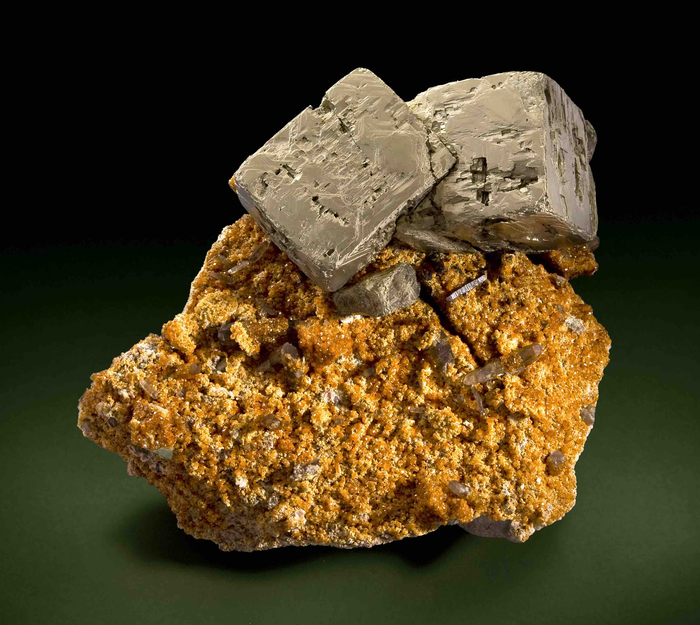 An innovative new perspective on mineralogy, findings rank amongst the field’s most important in the last century. 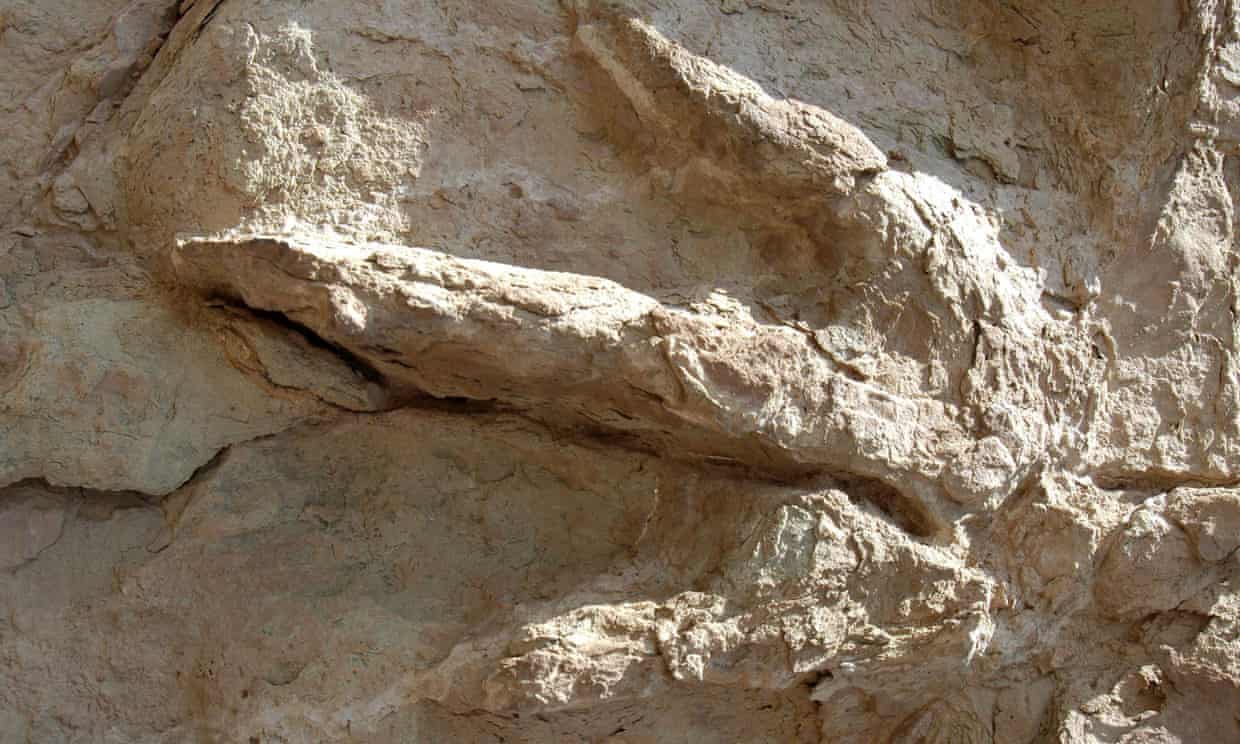 New archaeological research into grave goods and skeletal material from the oldest grave field in the Netherlands shows that male-female roles 7,000 years ago were less traditional than was thought. The extinct animal is not as closely related to Australian roos as once thought. 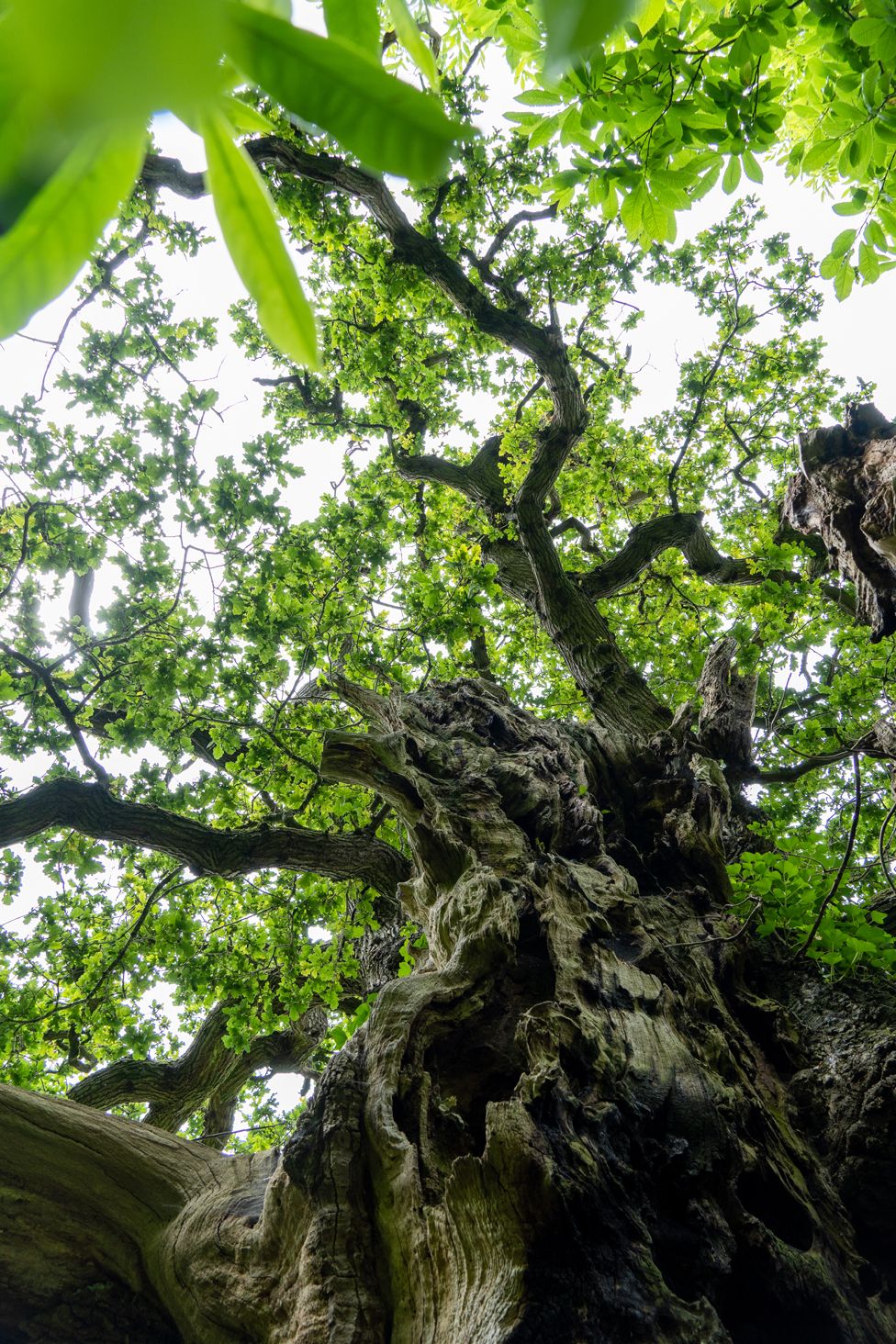 A new map shows there could be around two million trees with exceptional environmental and cultural value previously unrecorded in England. That’s ten times as many as currently on official records. This tree-map is sounding a rare note of optimism in the conservation world. 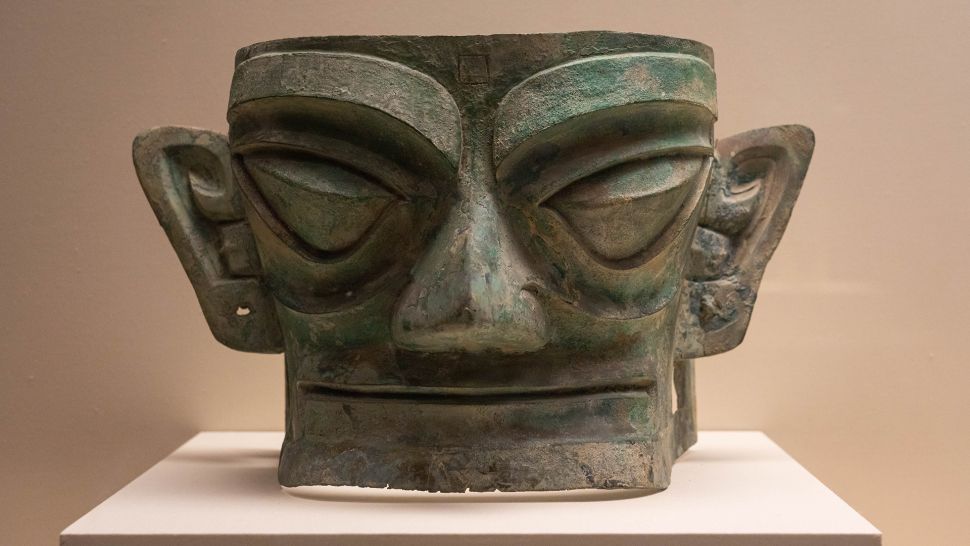 A bronze sculpture of a snake with a human head, along with a large number of other artifacts including finds made of bronze, jade and gold, have been discovered in a series of pits at the archaeological site Sanxingdui in Sichuan, China.

Ancient DNA, including that of wolves preserved in permafrost for tens of thousands of years, is shedding some light on how wild wolves became some of our best non-human friends. 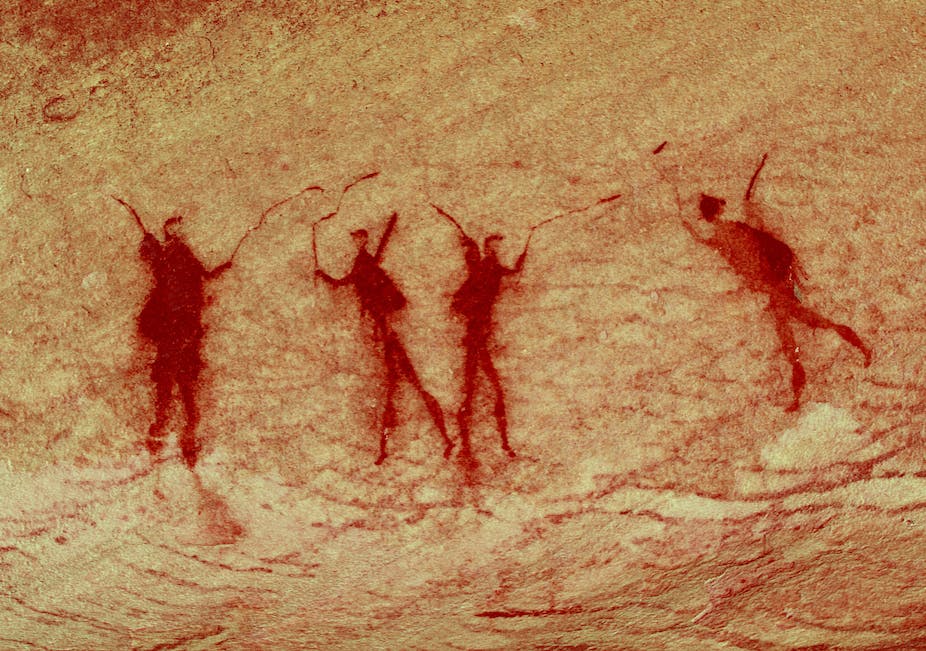 Archaeologists spend a lot of time examining the remains of distant pasts, which includes the study of rock paintings. This is largely visual work – but sometimes we can “hear” the ancient past using acoustic methods. 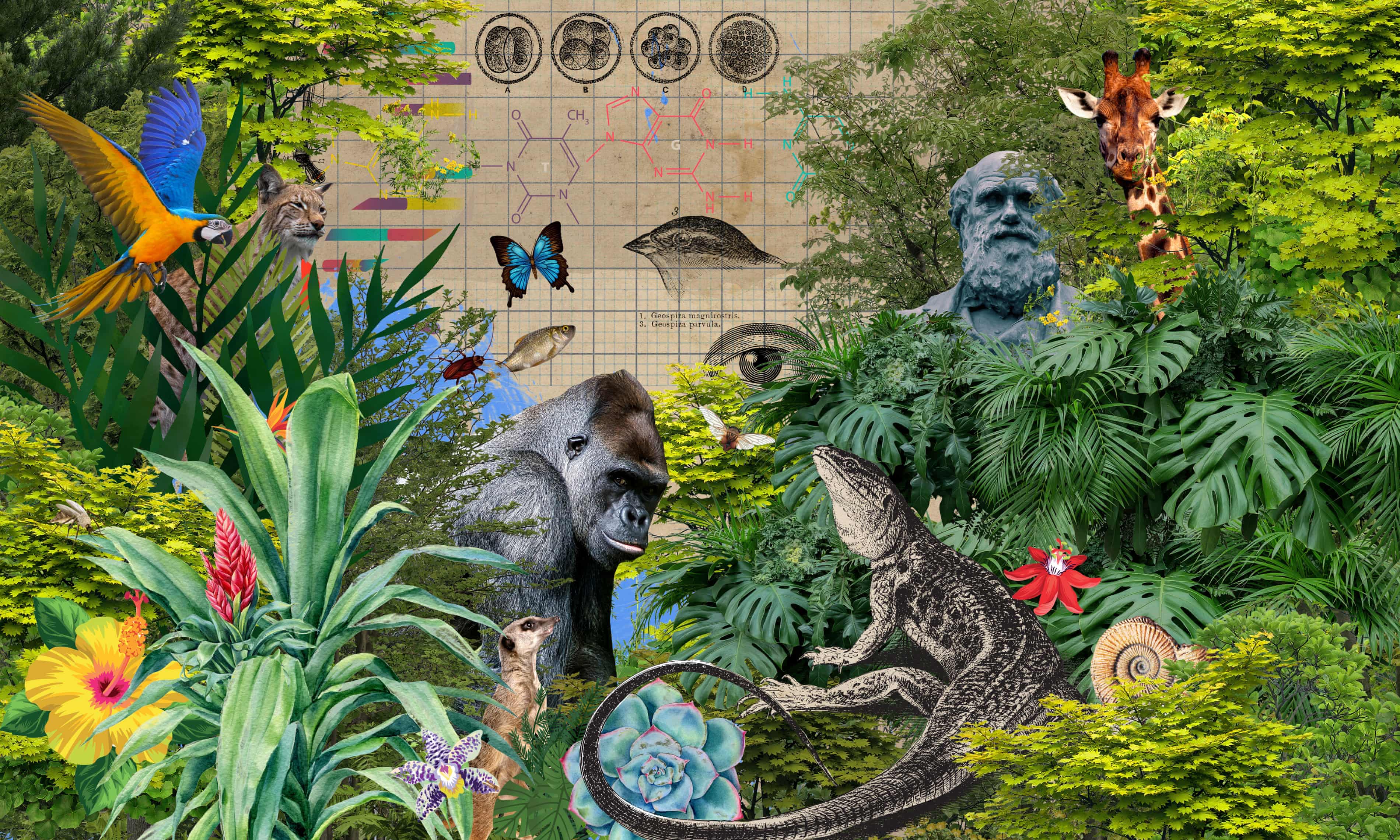 A new wave of scientists argues that mainstream evolutionary theory needs an urgent overhaul. Their opponents have dismissed them as misguided careerists – and the conflict may determine the future of biology.

29th June 2022 bigthink.com | Animal Life, Earth, Humans, Space
While humanity reckons with many problems here on Earth — war, political turmoil, an ongoing pandemic, all alongside the energy, climate, and water crises — it’s important to remember just how relentless the Universe can be.

A fifty-thousand-year-old bone flute changes perceptions of an ancestor and explains why music is a powerful force. 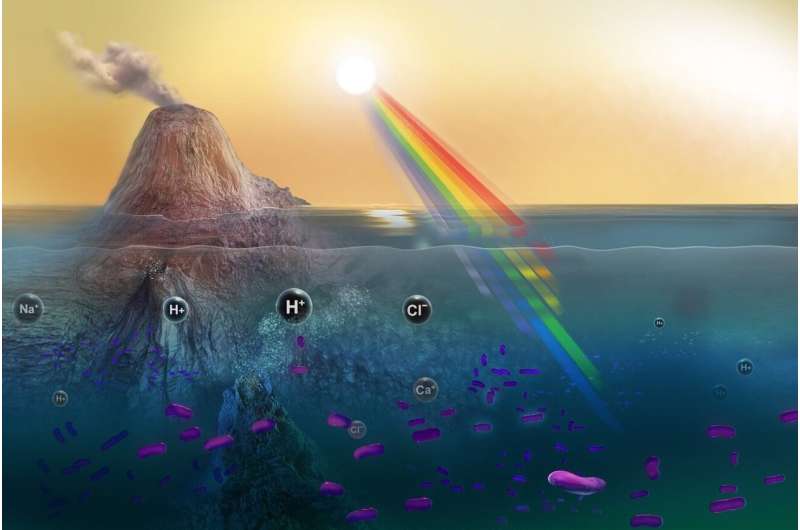 Using light-capturing proteins in living microbes, scientists have reconstructed what life was like for some of Earth’s earliest organisms. These efforts could help us recognize signs of life on other planets, whose atmospheres may more closely resemble our pre-oxygen planet.