Fed by waters that pass through 600 meters (1,970 ft) of permafrost, the sub-zero, salty, virtually oxygen-free Lost Hammer Spring in the Canadian Arctic is one of the harshest places on Earth. Even here, however, life finds a way. 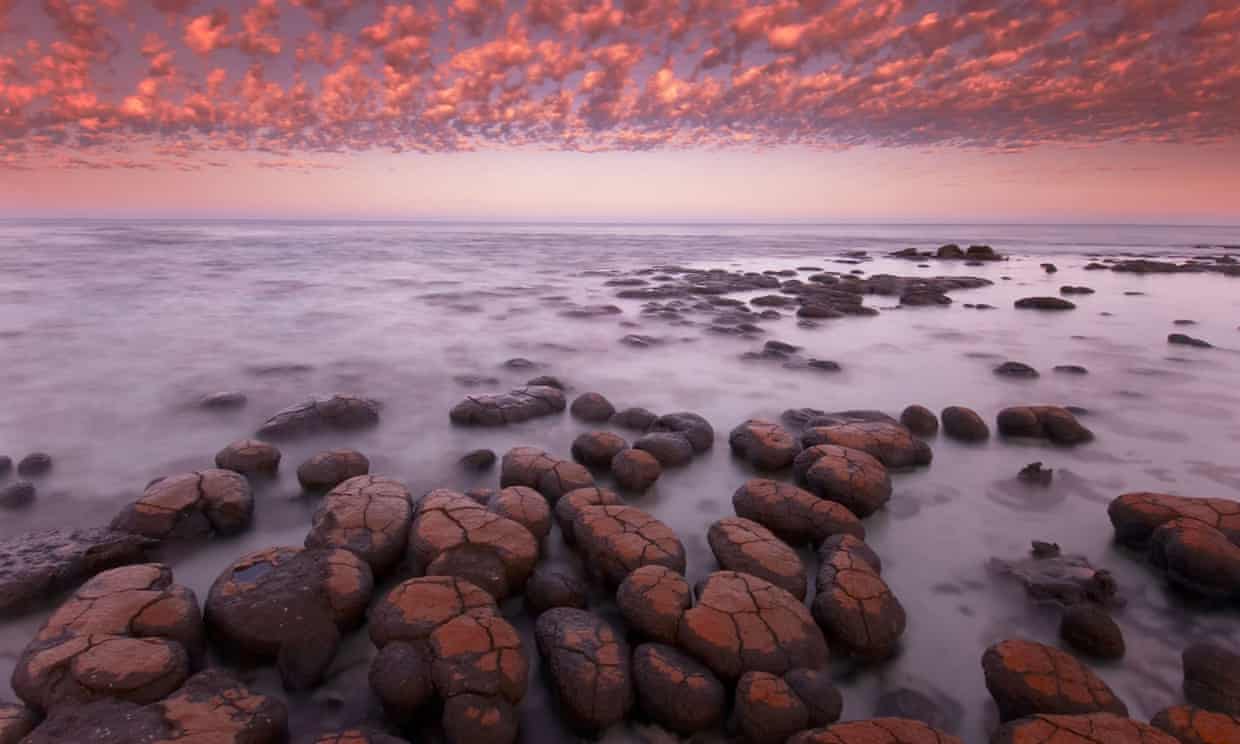 The Sun shone 20% less brightly on early Earth, and yet fossil evidence shows that our planet had warm shallow seas where stromatolites – microbial mats – thrived. 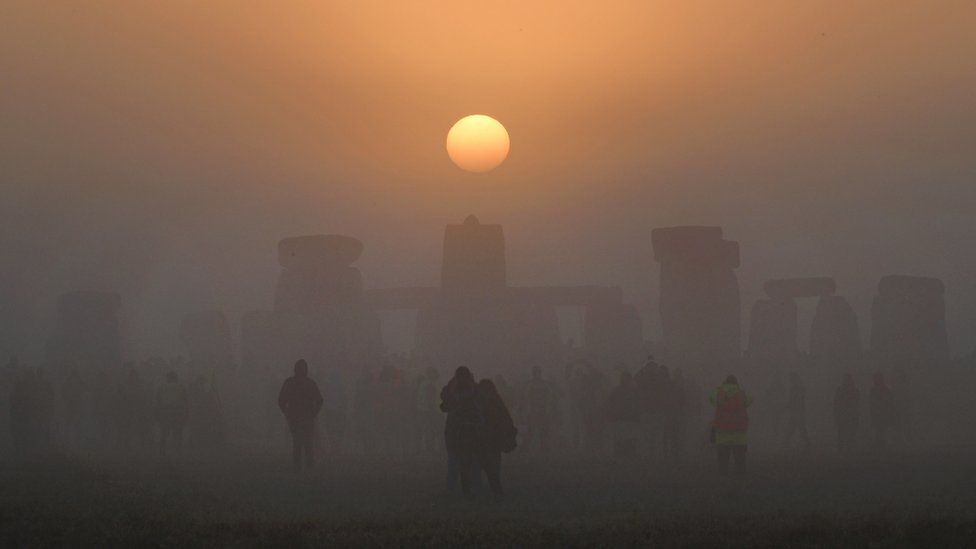 More than 6,000 people have gathered to watch the sunrise at Stonehenge for the summer solstice. It is the first time since the pandemic that the stone circles in Salisbury and Avebury have been open to the public for the event. 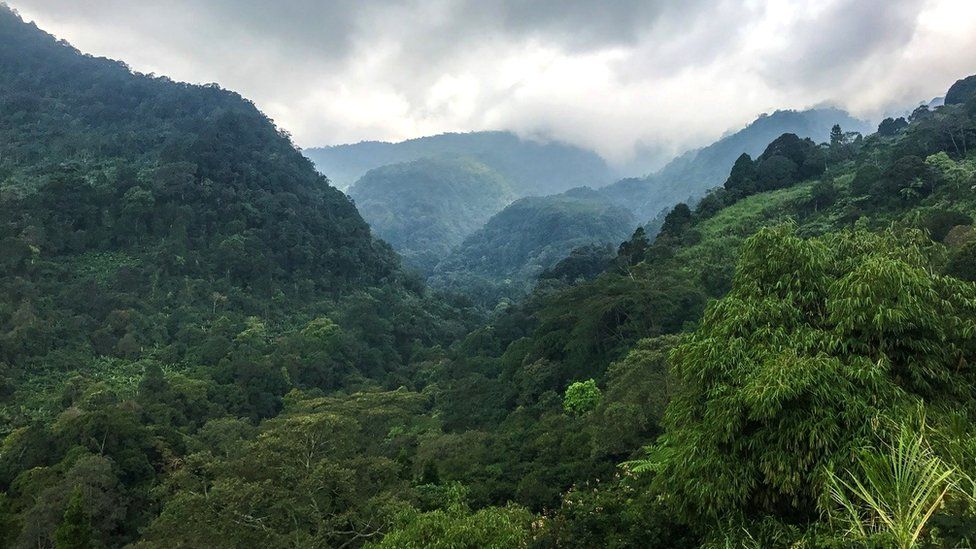 A forest is home to billions of living things, some of them too small to be seen by the naked eye. Collectively, these micro-scale species contribute more to our planet than most of us could imagine.

Scientists have tracked down the oldest wildfires ever detected thanks to 430-million-year-old charcoal deposits from Wales and Poland. They give us valuable insight into what life on Earth was like during the Silurian period. 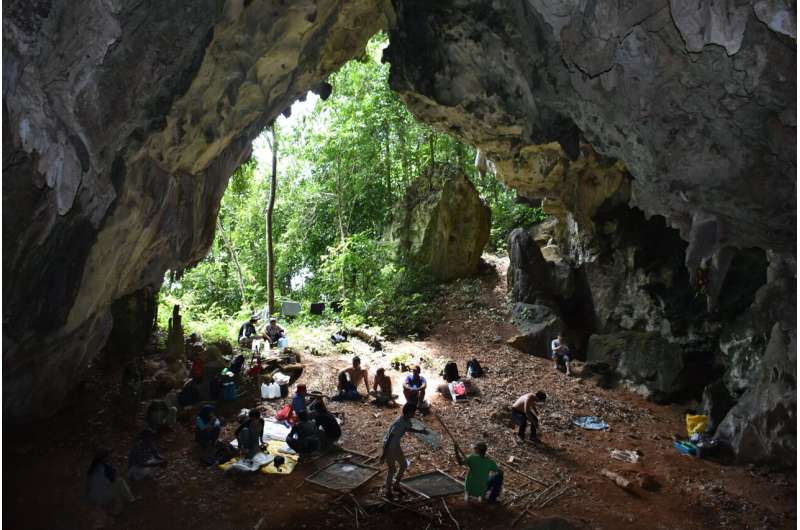 The Wallacean islands have always been separated from Asia and Oceania by deep-sea waters. Yet, these tropical islands were a corridor for modern humans migrating into the Pleistocene Australia-New Guinea landmass (Sahul) and have been home to modern human groups for at least 47,000 years. 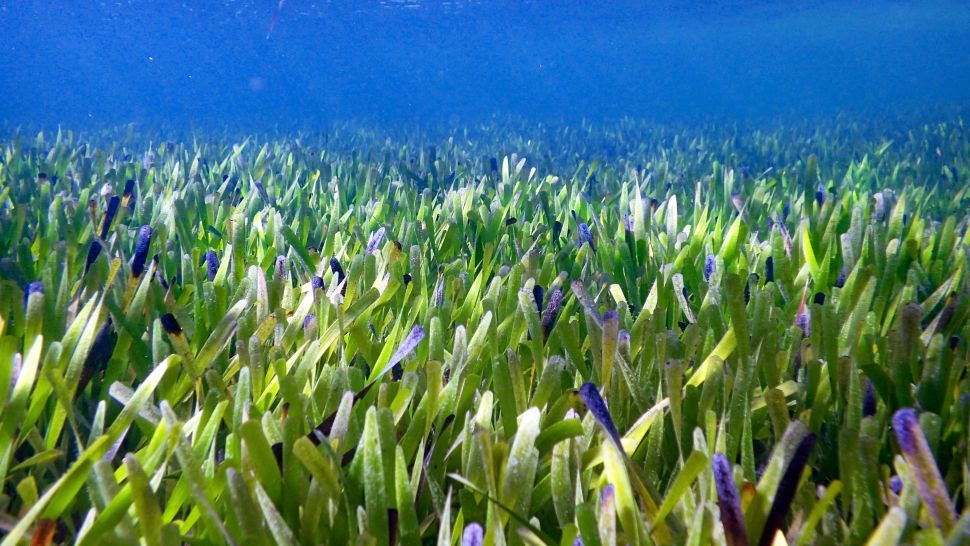 Scientists have discovered the world’s biggest clone in Australia: A massive network of seagrass meadows that covers more than 77 square miles (200 square kilometers). The network of meadows is actually one single plant that has been continually cloning itself for almost 4,500 years. 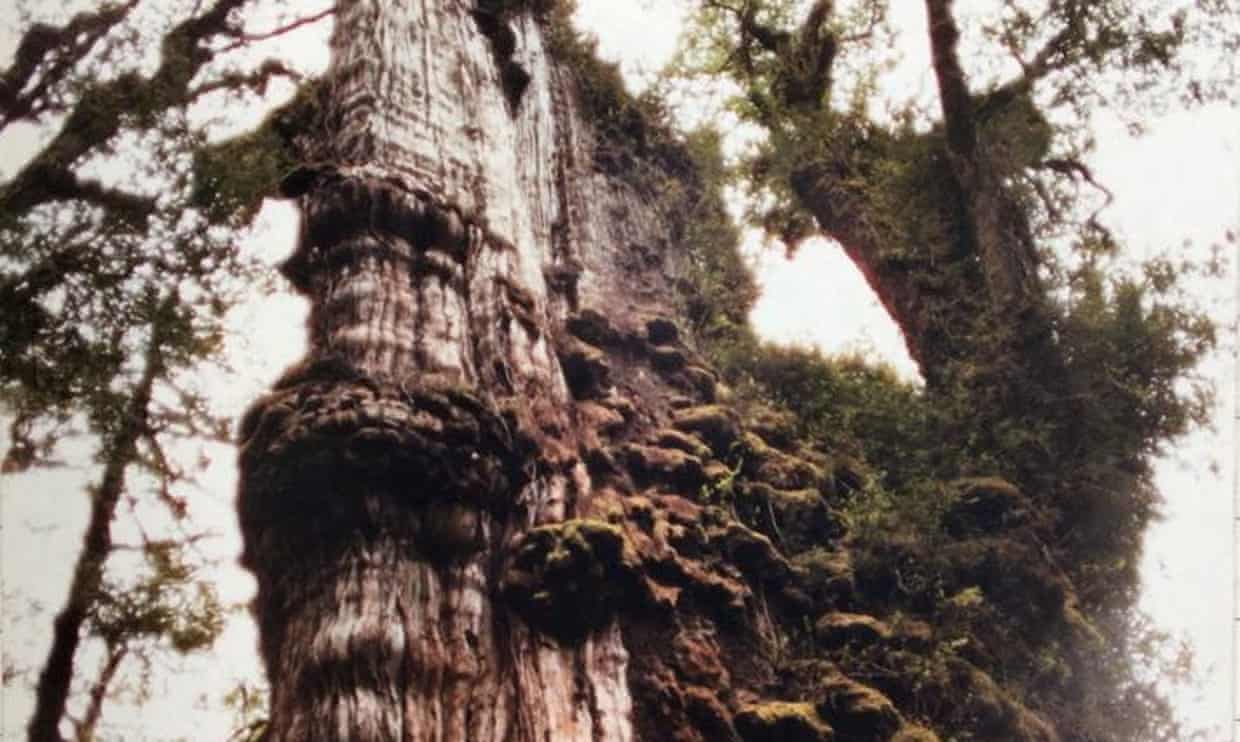 Scientists in Chile believe that a conifer with a four-metre-thick trunk known as the Great-Grandfather could be the world’s oldest living tree, beating the current record-holder by more than 600 years.

As waters and ice recede under warming conditions, the traces of people and civilizations long gone from the mortal realm emerge. Scientists have detected a completely new type of magnetic wave that surges through Earth‘s outer core every seven years, warping the strength of our planet’s magnetic field in the process. 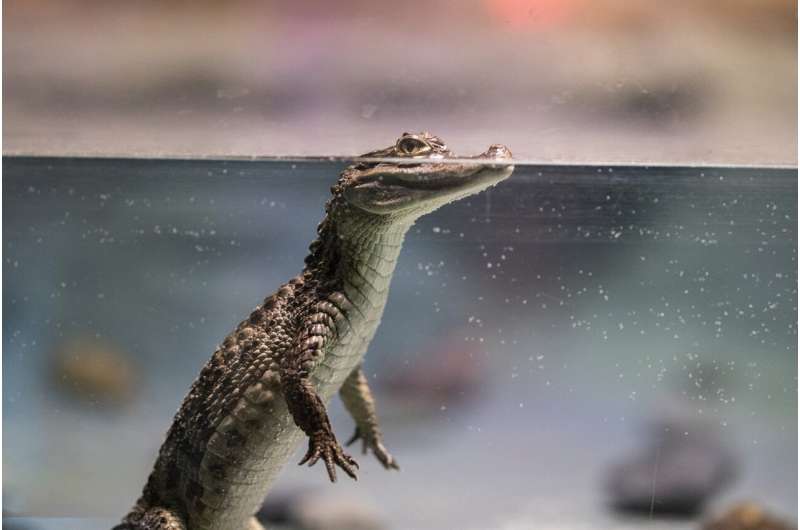 A team of researchers at Universidad Peruana Cayetano Heredia, working with colleagues from the U.S. and France, has uncovered a prehistoric crocodile fossil in Peru. 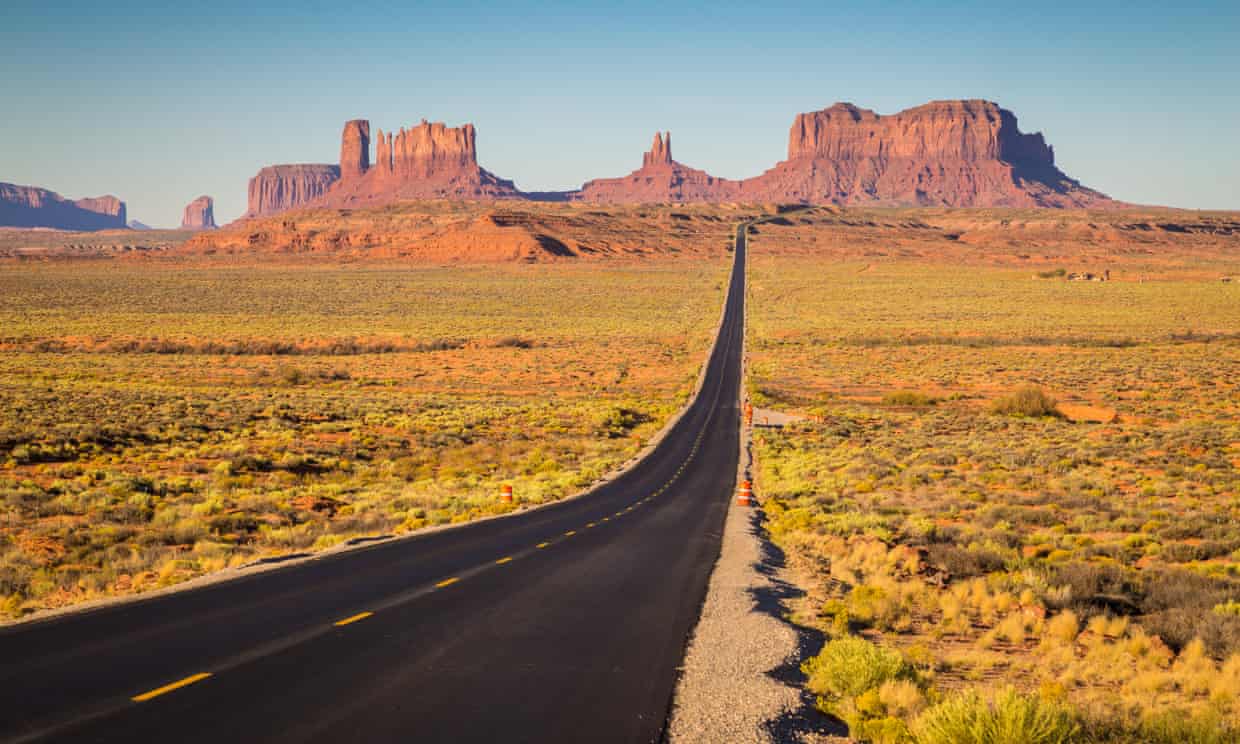 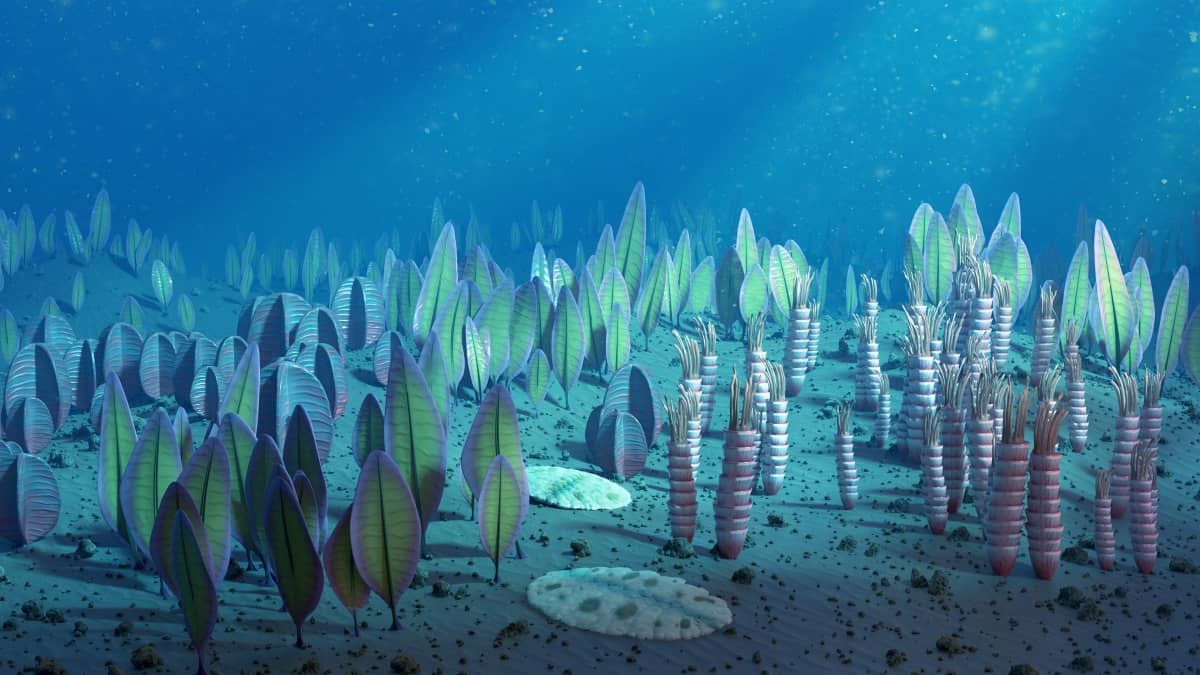 New research coming out of the University of Cambridge, UK, suggests that complex ecosystems emerged earlier than we thought, in a period of Earth’s history called the Ediacaran.

An incredible discovery has just revealed a potential new source for understanding life on ancient Earth. 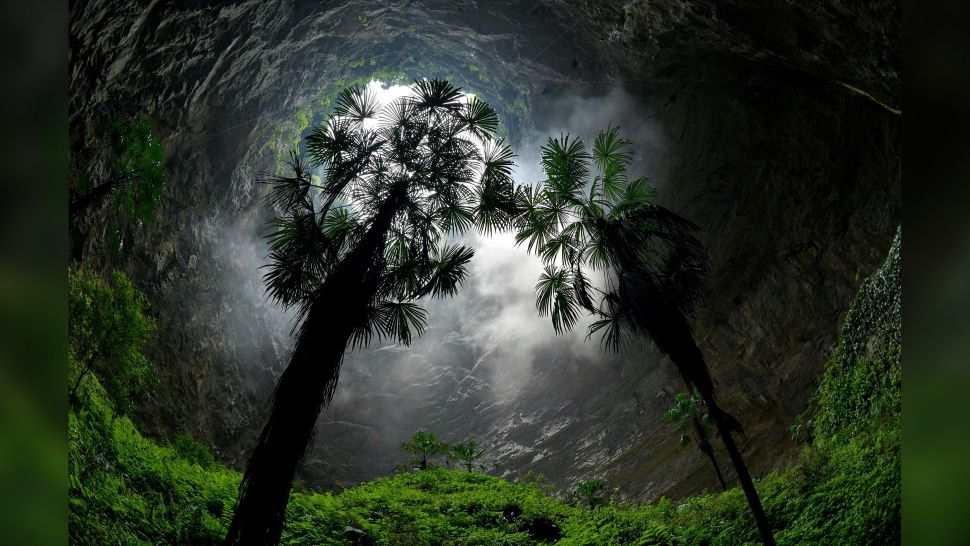