A new study has been published following on from two earlier studies on microdosing. Our body of research tells us some benefits of microdosing may be comparable to other wellness activities such as yoga. 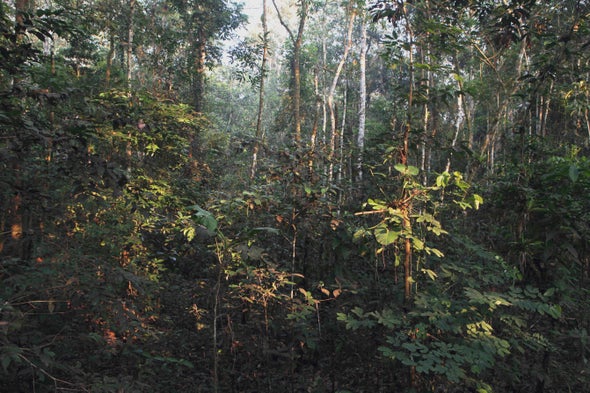 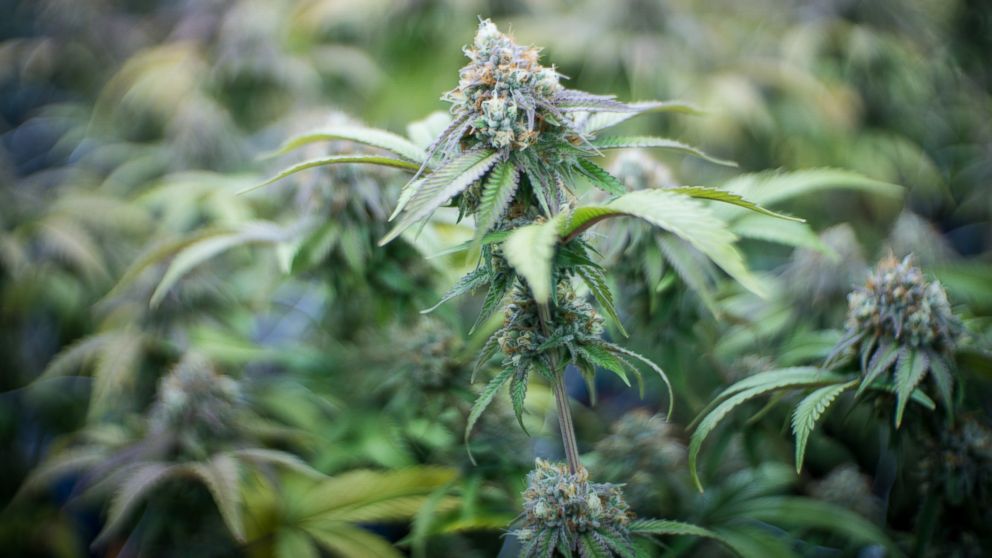 New York state has legalized marijuana for adults and will expunge the criminal records of people previously convicted of crimes that would be legal under the new law.

The more we look into the harsh extremes of Chile’s Atacama Desert, the more we find. Phenomena both mystifying and wonderful, occasionally bordering on alien. 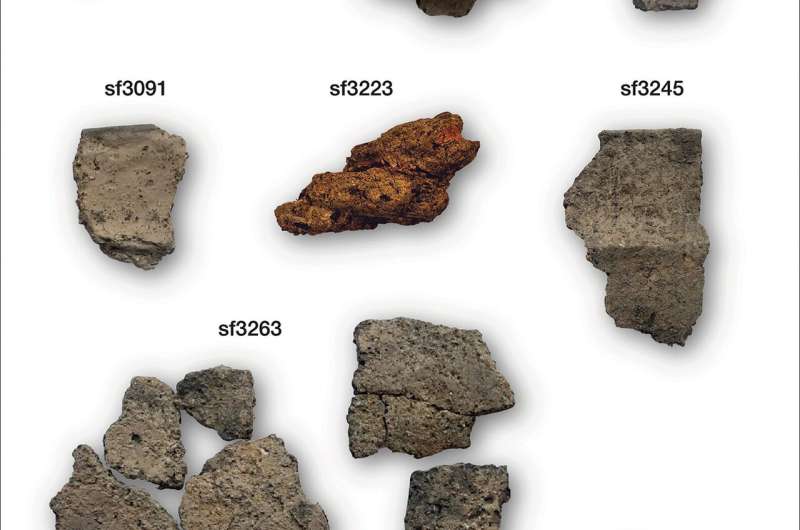 Archaeologist Stephen Sherlock, an independent scholar, has found evidence of Neolithic people extracting salt from seawater 5,800 years ago at Street House, Loftus, making it the oldest salt production facility ever discovered in Britain. 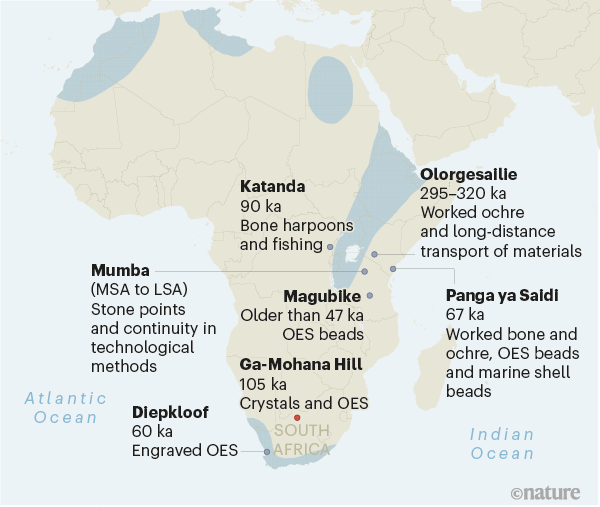 Ostrich eggshells and crystals gathered more than 100,000 years ago shed light on the cultural evolution of early humans. 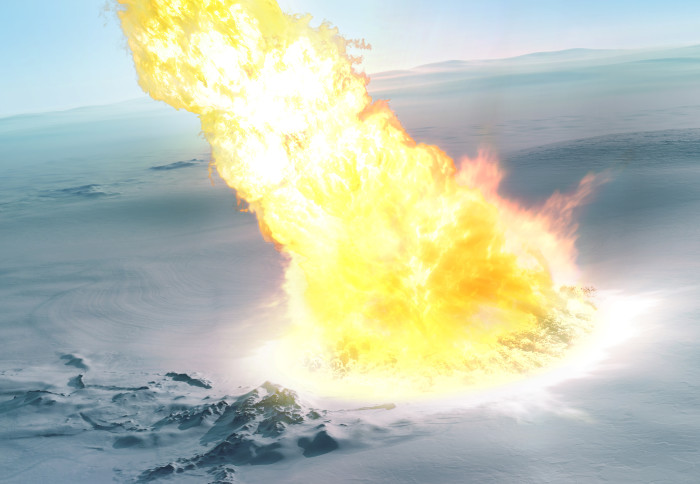 Space scientists have discovered extra-terrestrial particles which point to a medium-sized asteroid impact in Antarctica 430,000 years ago. 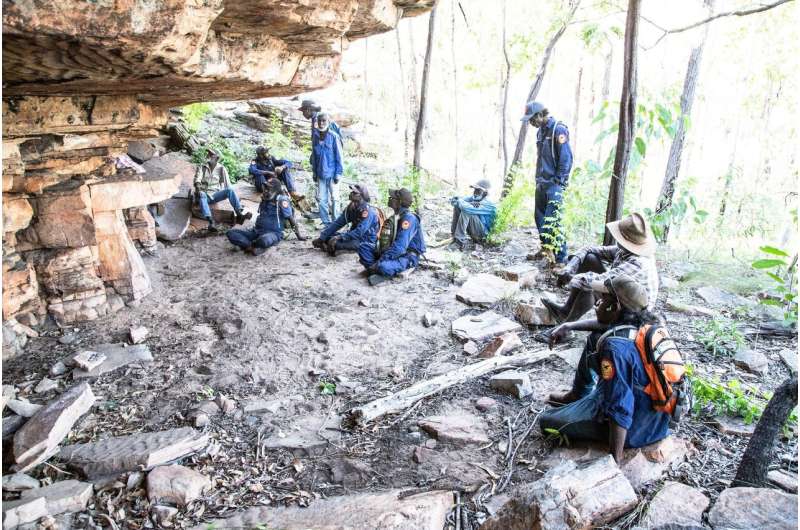 Rock art of human figures created over thousands of years in Australia’s Arnhem Land has been put through a transformative machine learning study to analyse style changes over the years.

The extent of Australasian influence into the ancient bloodlines of early South American cultures looks to be even greater than scientists thought, according to new research. 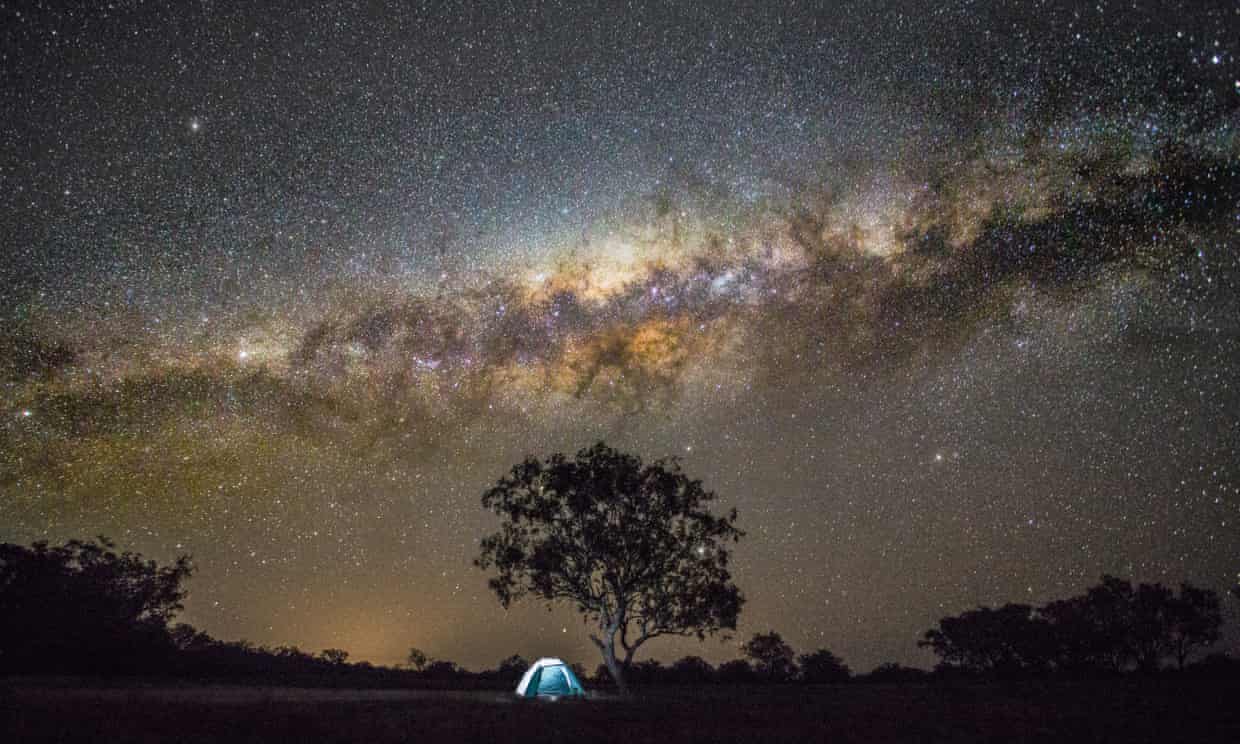 Artificial satellites and space junk orbiting the Earth can increase the brightness of the night sky, researchers have found, with experts warning such light pollution could hinder astronomers’ ability to make observations of our universe. The extinct human lineage nicknamed “the hobbit” may not be a distant relative of modern humans as previously thought. Instead, hobbits may be members of the mysterious close relatives of modern humans known as Denisovans, and may have interbred with ancestors of modern humans on the islands of Southeast Asia, researchers say.

Earth has experienced five major mass extinction events over the past 500 million years. Massive volcanic eruptions have been identified as the major driver of the environmental changes that precipitated at least three of these extinction events. 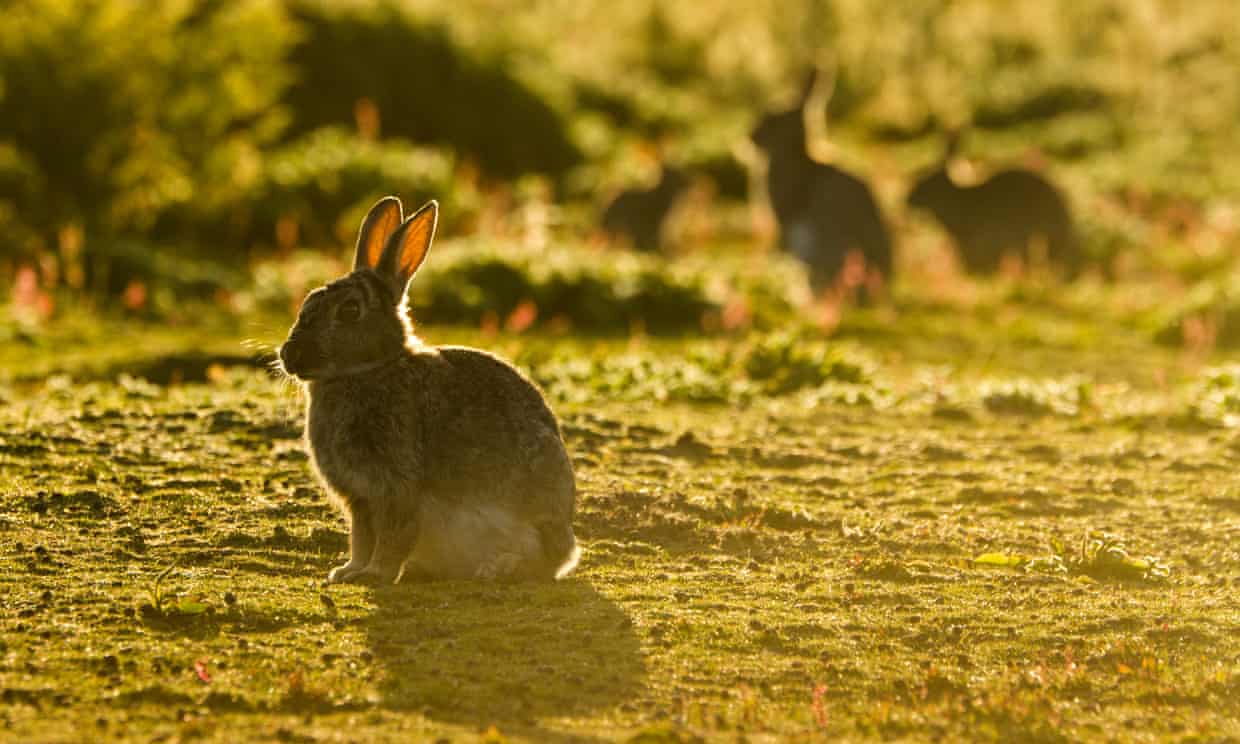 Stone age tool used 9,000 years ago dug up by burrowing bunnies on an island off Pembrokeshire.

Could humans ever evolve venom? It’s highly unlikely that people will join rattlesnakes and platypuses among the ranks of venomous animals, but new research reveals that humans do have the tool kit to produce venom – in fact, all reptiles and mammals do. 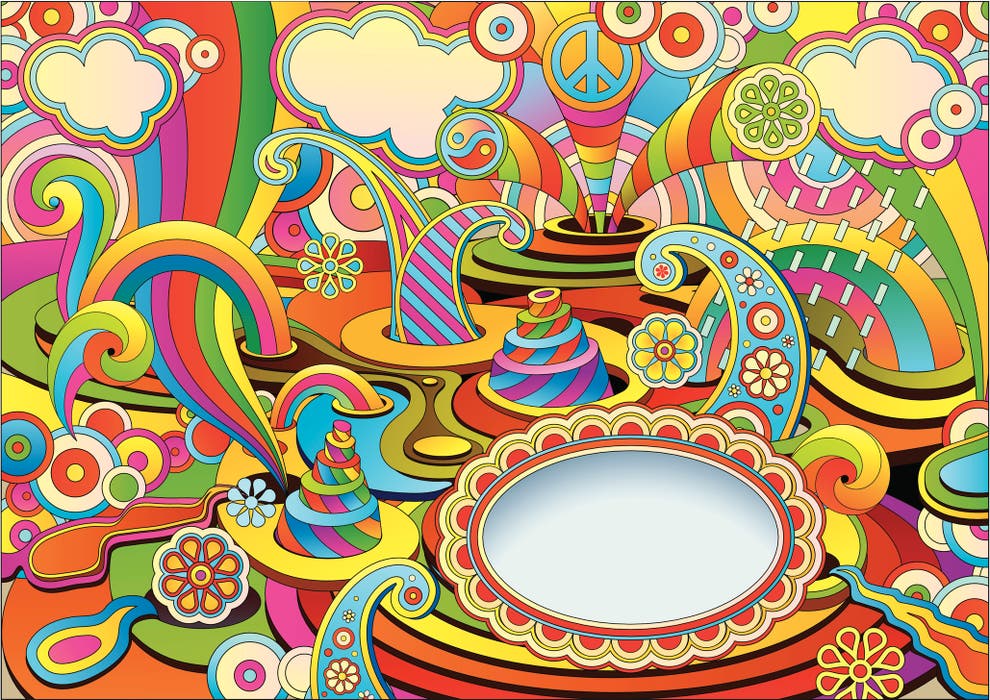 There is a new generation of drug users out there who possess highly detailed pharmacological and technical knowledge about the drugs they take.