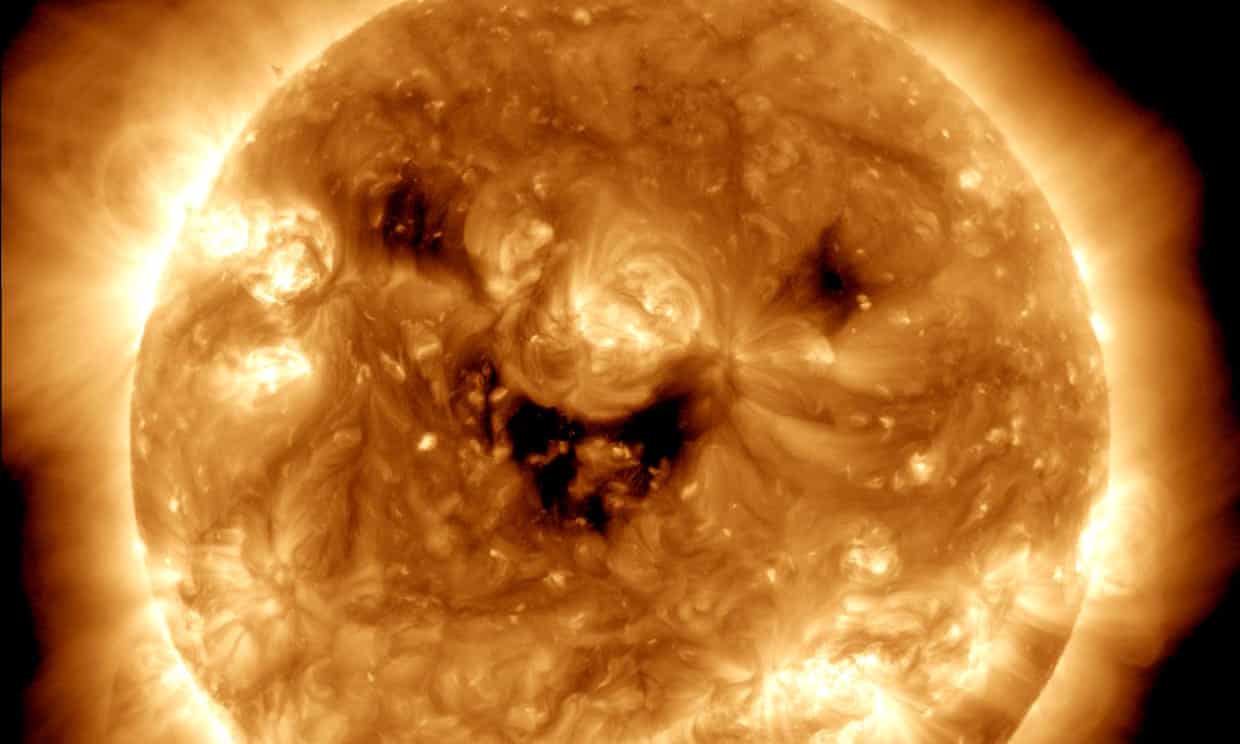 The agency released the image on Wednesday on Twitter, writing: “Today, Nasa’s Solar Dynamics Observatory caught the sun ‘smiling.’ Seen in ultraviolet light, these dark patches on the sun are known as coronal holes and are regions where fast solar wind gushes out into space.” Last December 24, NASA’s InSight lander recorded a magnitude 4 marsquake. However, scientists only learned the cause of that quake later: a meteoroid impact estimated to be one of the biggest seen on Mars since NASA began exploring the cosmos. 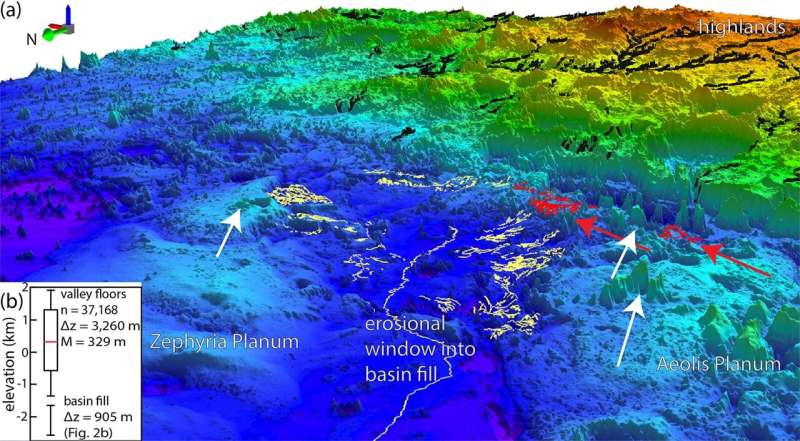 A recently released set of topography maps provides new evidence for an ancient northern ocean on Mars. The maps offer the strongest case yet that the planet once experienced sea-level rise consistent with an extended warm and wet climate, not the harsh, frozen landscape that exists today. 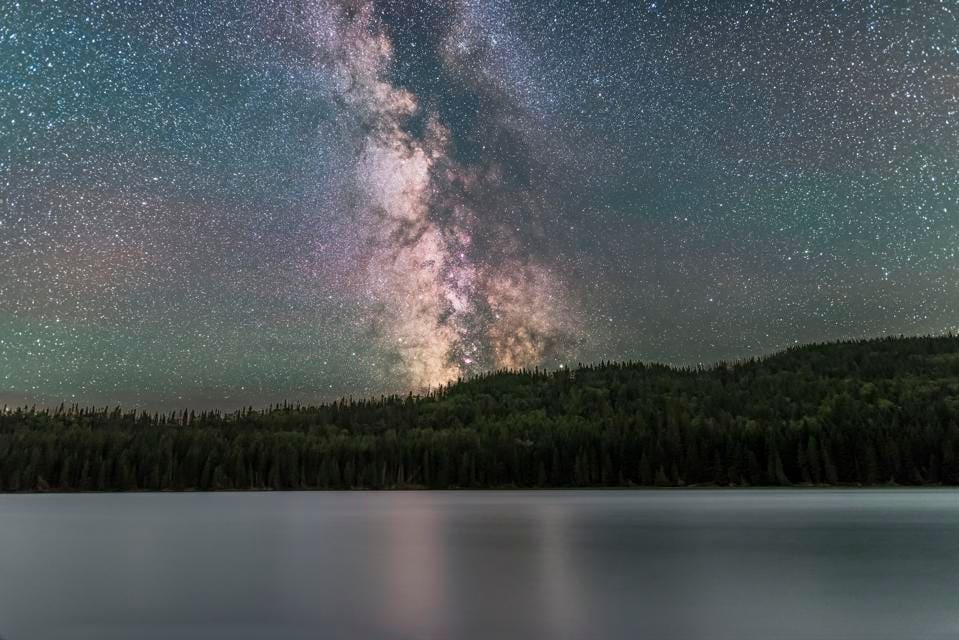 It’s Milky Way season. If you ever wanted to see the arc of our galaxy stretching across the night sky, get yourself to a dark sky destination away from light pollution in the next couple of weeks, and you’ll get a great view as soon as it gets dark. 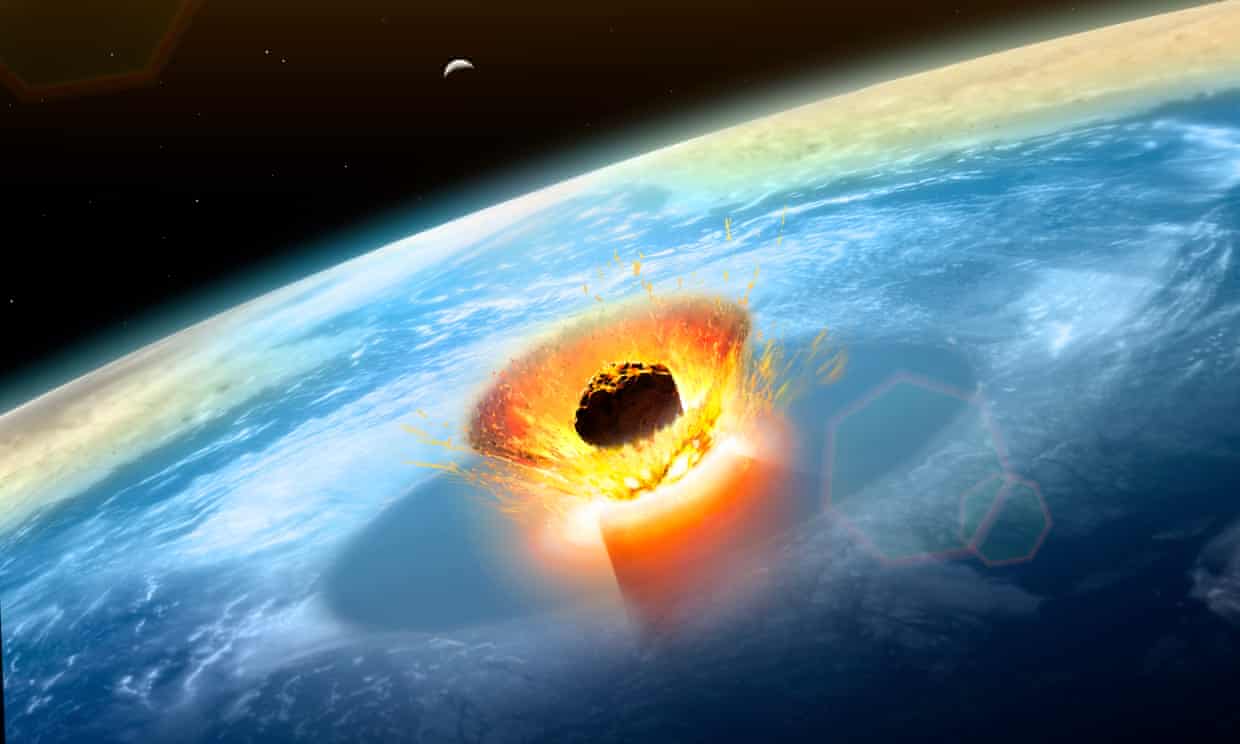 It is no surprise that a 14km-wide asteroid slamming into the Gulf of Mexico would generate one hell of a tsunami, but this is the first time anyone has worked out how big and how far-reaching it would have been.

The map segment, which was found beneath the text on a sheet of medieval parchment, is thought to be a copy of the long-lost star catalog of the second century B.C. Greek astronomer Hipparchus, who made the earliest known attempt to chart the entire night sky. 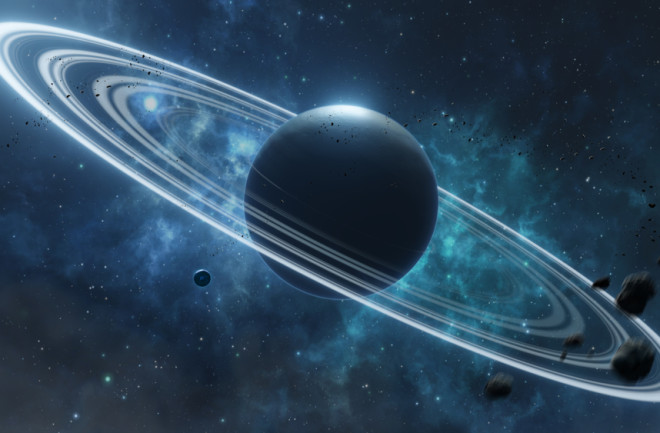 One of the most bizarre phenomena in our Solar System is the strange way that Uranus spins on its side. That’s a puzzle because all the other planets spin upright. What could have happened to make Uranus so different, particularly from its neighbor Neptune, which formed at the same time in similar circumstances?

The near-Earth asteroid responsible for the spectacular annual Geminids meteor shower has been caught doing something really unexpected. Astronomers don’t have an explanation for a black hole burping out a shredded star, but they suspect it could be more common than once thought. 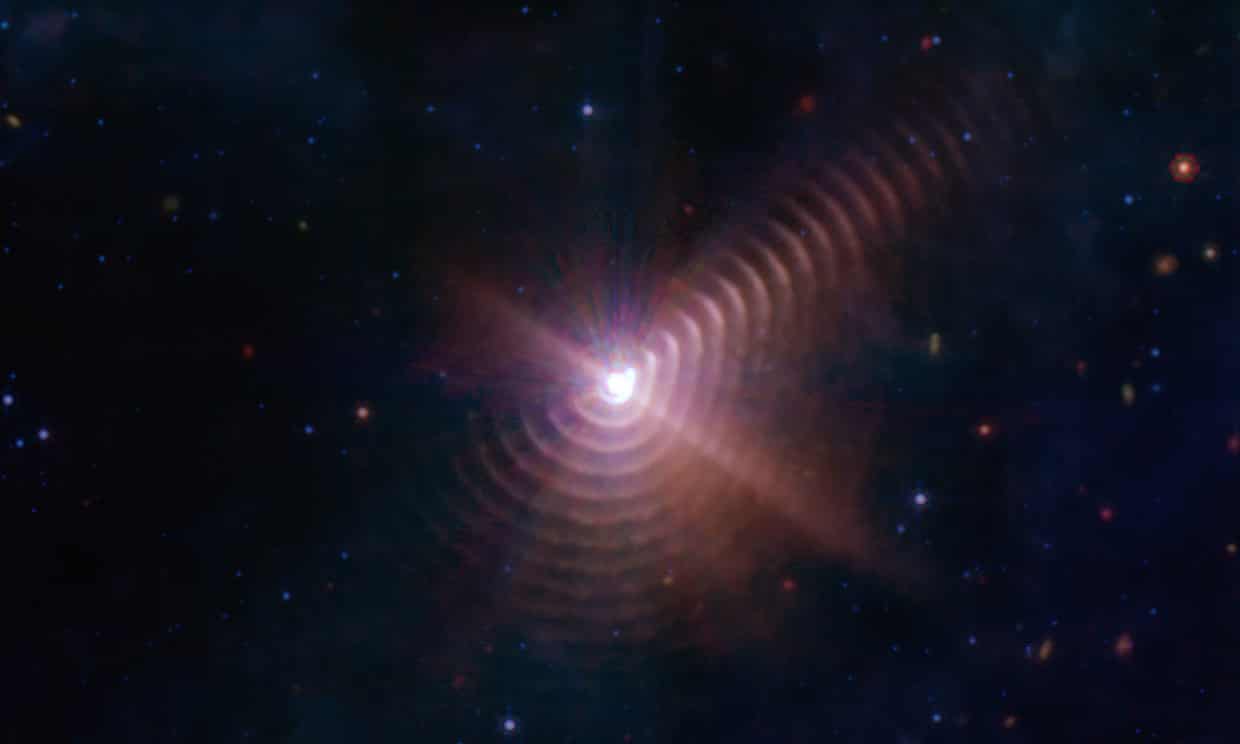 Astronomers have captured a striking image of 17 concentric dust rings resembling a cosmic fingerprint in the latest observations from the James Webb space telescope. The American space agency says its recent attempt to deflect the path of an asteroid was successful. Scientists have now confirmed the orbit of a 160m-wide (520ft) space rock known as Dimorphos was altered when the Dart probe struck it head on last month.

Nature’s firework display is lighting up the night skies, here’s how you can maximise your chances of spotting an Orionid. 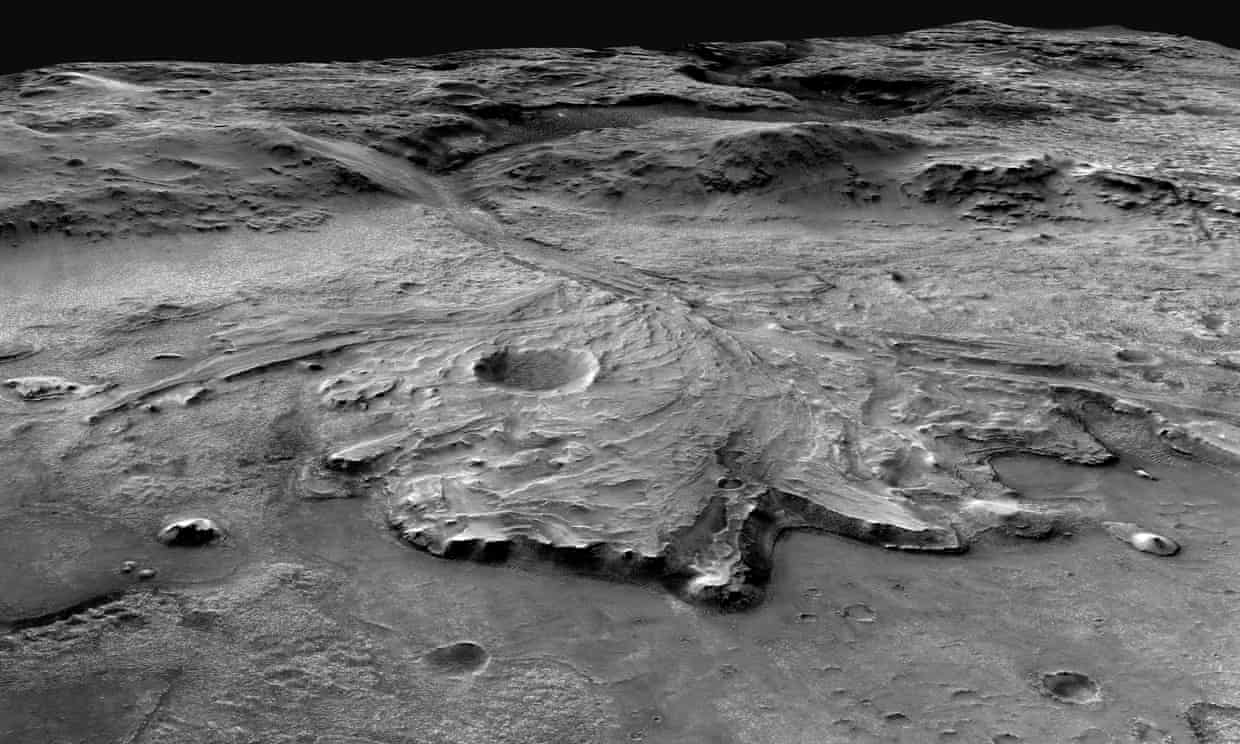 If the hydrogen-gobbling, methane-producing microorganisms existed, they would have caused their own demise. The moon could have formed immediately after a cataclysmic impact that tore off a chunk of Earth and hurled it into space, a new study has suggested. 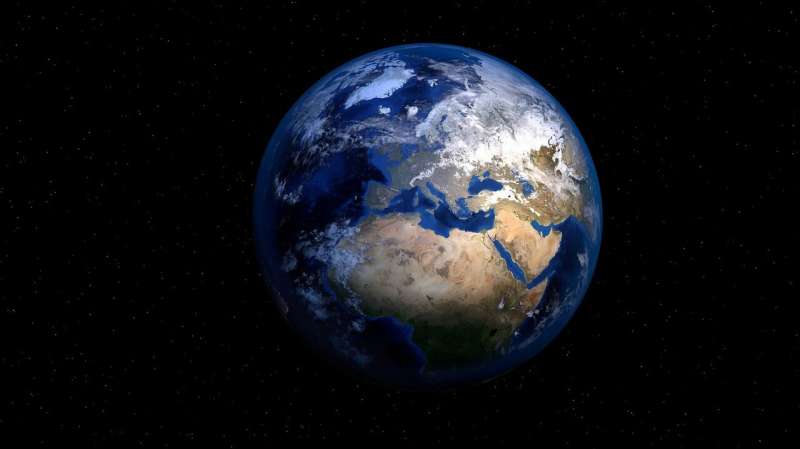 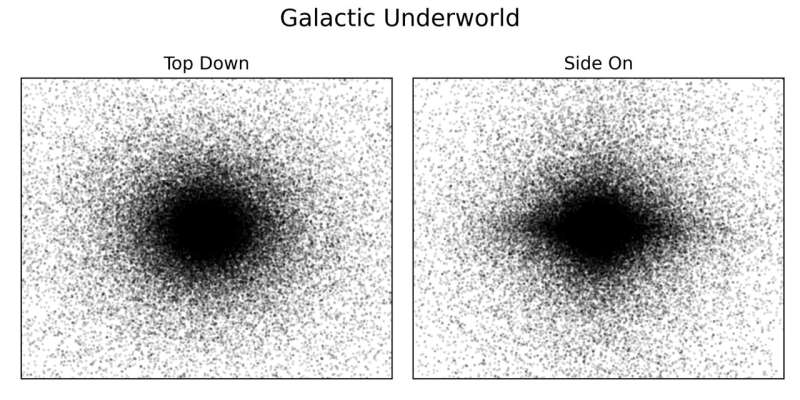