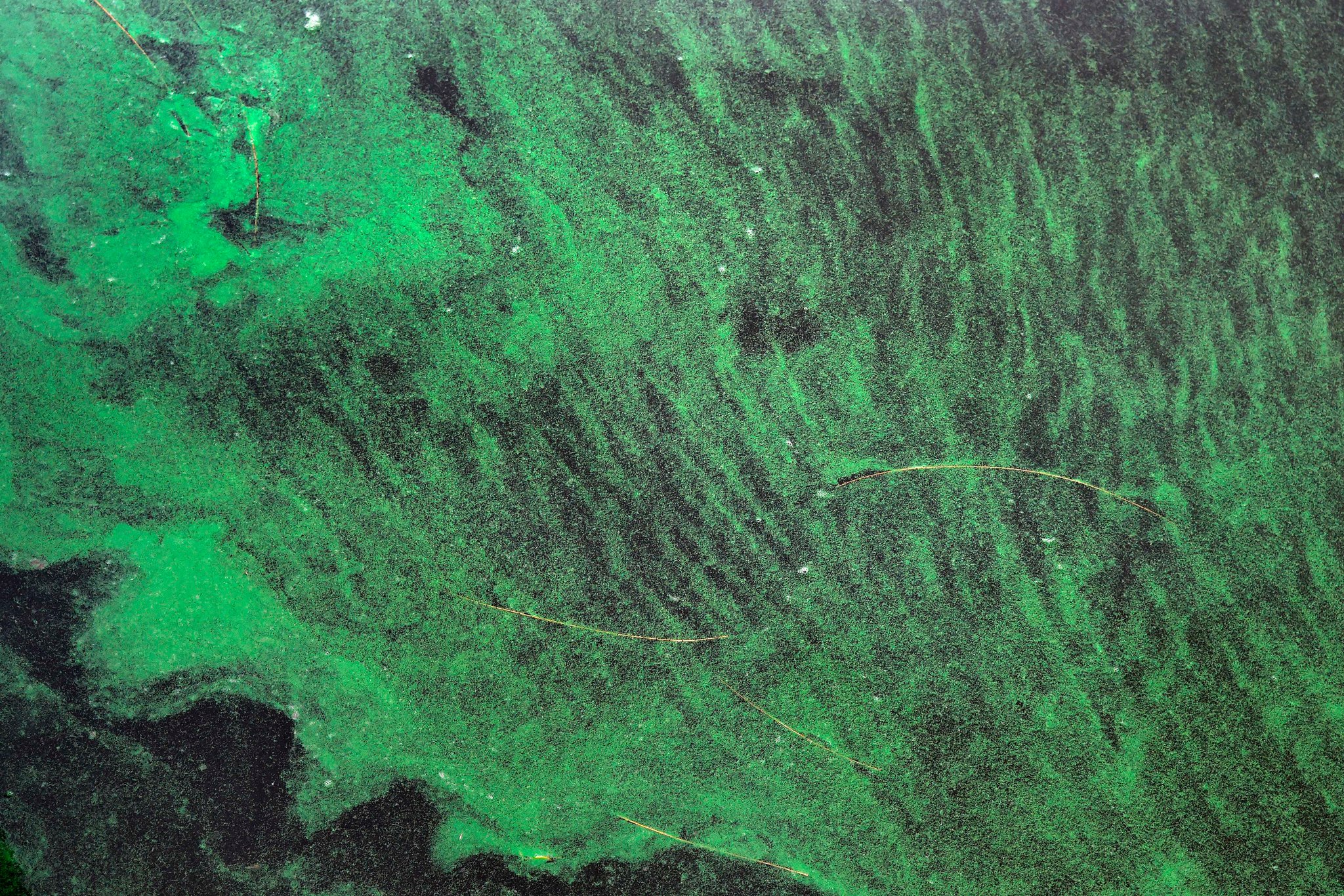 The smoldering crater left by the apocalyptic space rock became a nice home for blue-green algae within years of the impact. 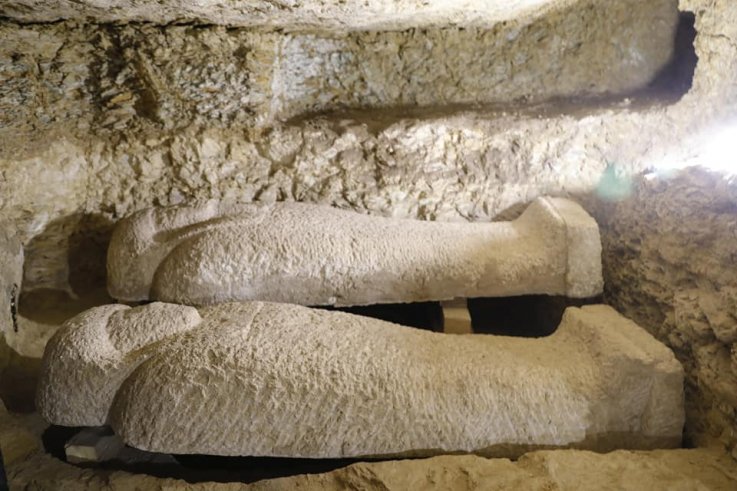 Digs in Egypt’s City of the Dead have unearthed a hoard of ancient artefacts, including amulets, canopic vases and 16 tombs containing approximately 20 coffins and sarcophagi between them. 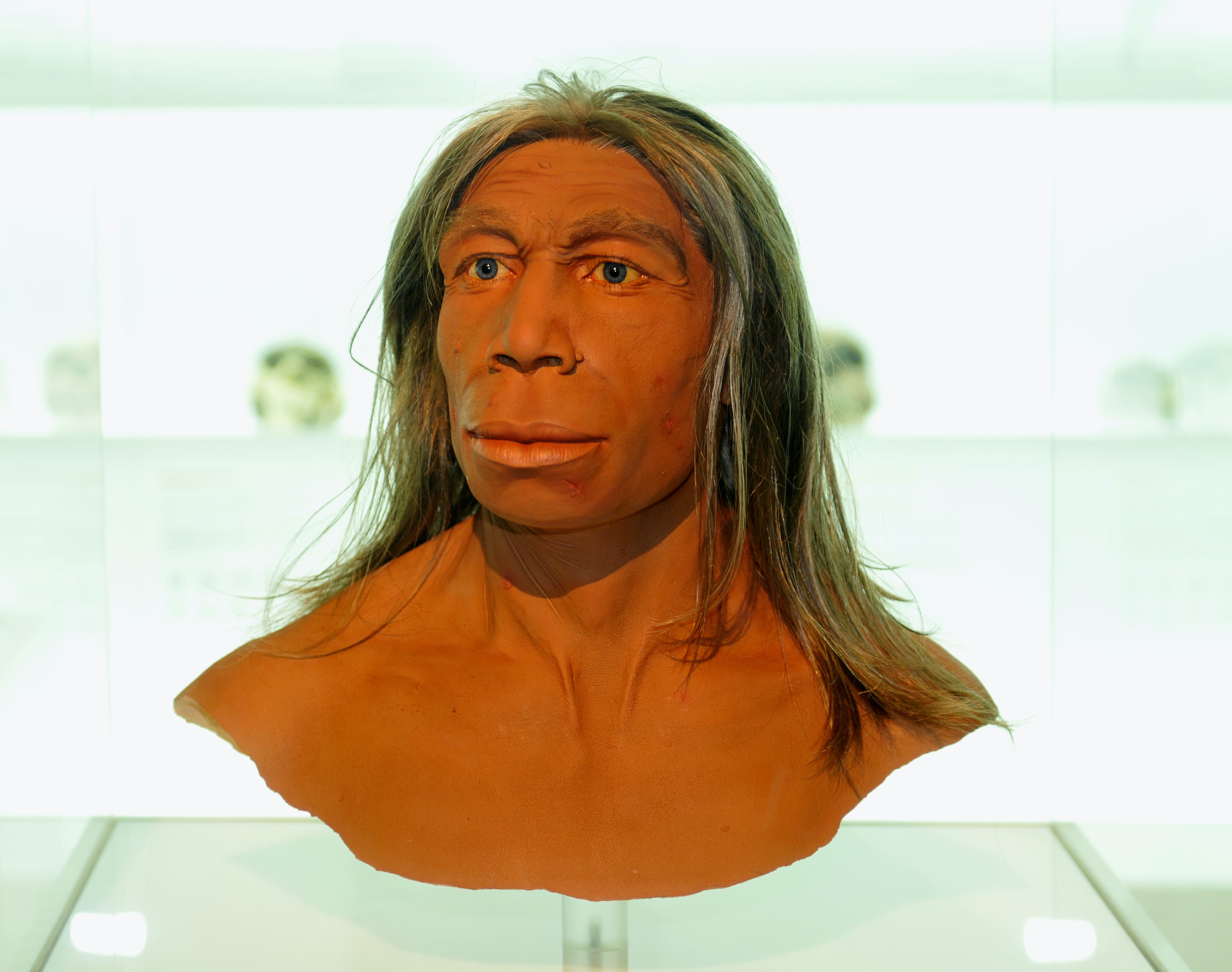 The human story tends to go like this: Anatomically modern humans, aka Homo sapiens, arose in Africa some 200,000 to 300,000 years ago, and then left the continent around 60,000 years ago in a single mass migration to go colonize the rest of the world. But here’s a plot twist or two

A group of archaeologists will carry out a survey of a former Ice Age landscape in Jersey to understand more about its history. The team of experts hopes the survey will help them explore how Neanderthal people and other early humans used the landscape and how it matches up with discoveries made on land. 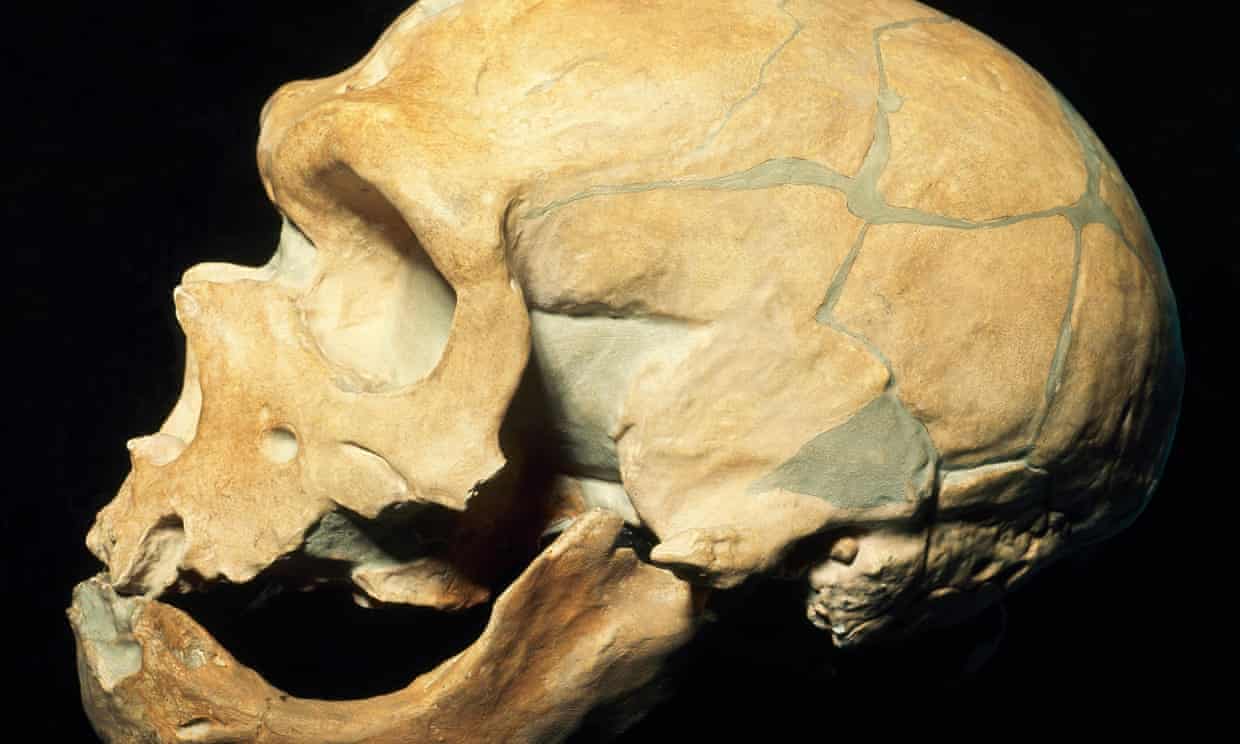 African populations have been revealed to share Neanderthal ancestry for the first time, in findings that add a new twist to the tale of ancient humans and our closest known relatives. 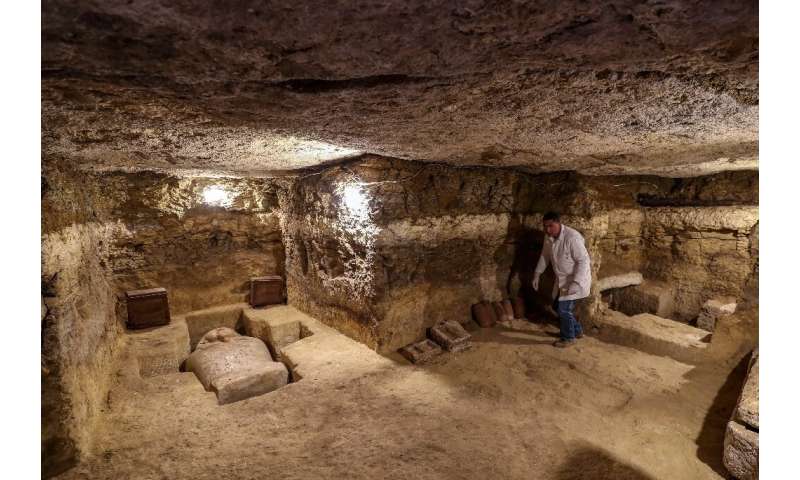 Egypt’s antiquities ministry on Thursday unveiled the tombs of ancient high priests and a sarcophagus dedicated to the sky god Horus at an archaeological site in Minya governorate. 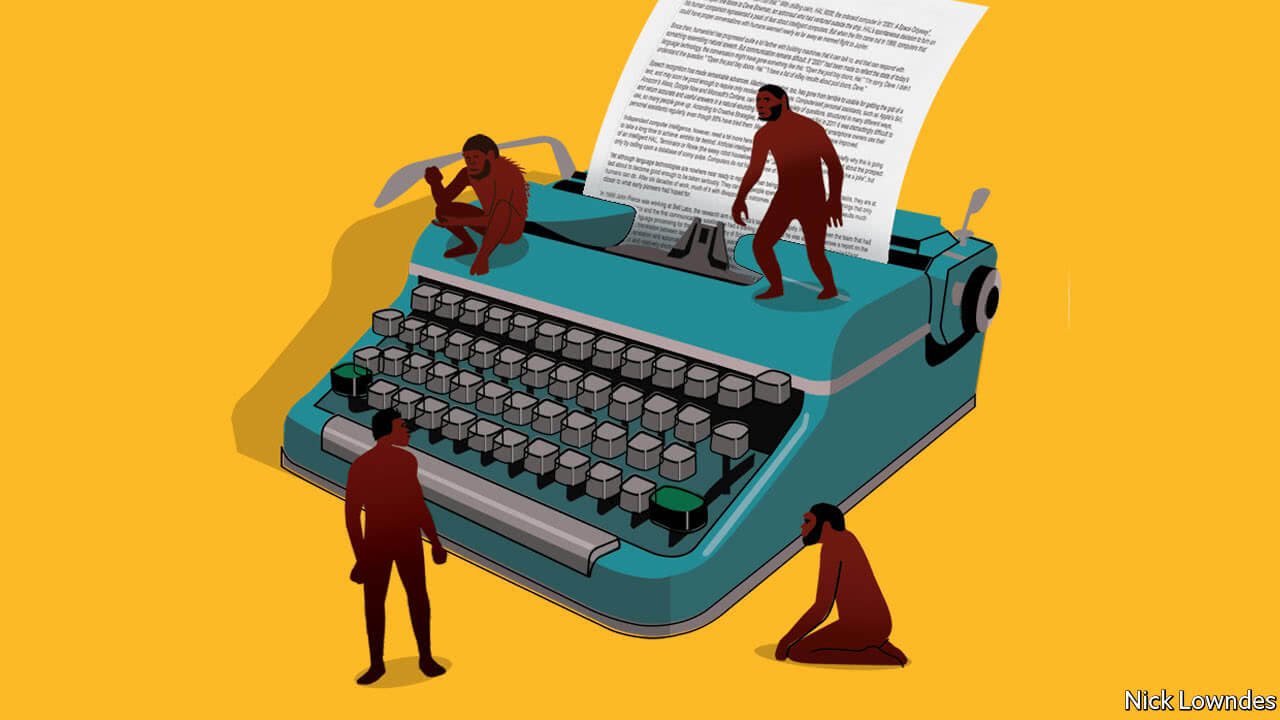 Legendary linguist Noam Chomsky is both revered and controversial. His ideas have helped found and frame modern cognitive science. One of those ideas is the notion that a single gene mutation, perhaps prompting a rewiring in the brain yielding novel neural circuitry, gave rise to human language between 70,000 and 100,000 years ago. 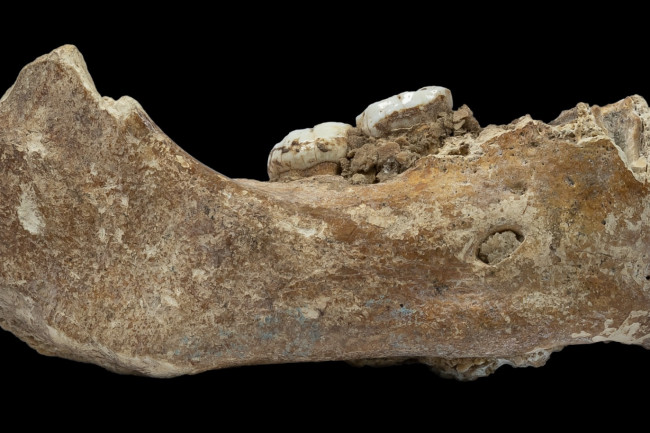 We humans really like to think that we’re exceptional among the creatures of the Earth. But it wasn’t always that way. Until relatively recently, there were multiple types of humans, not just Homo sapiens. There were Neanderthals, and the more mysterious, recently discovered Denisovans. 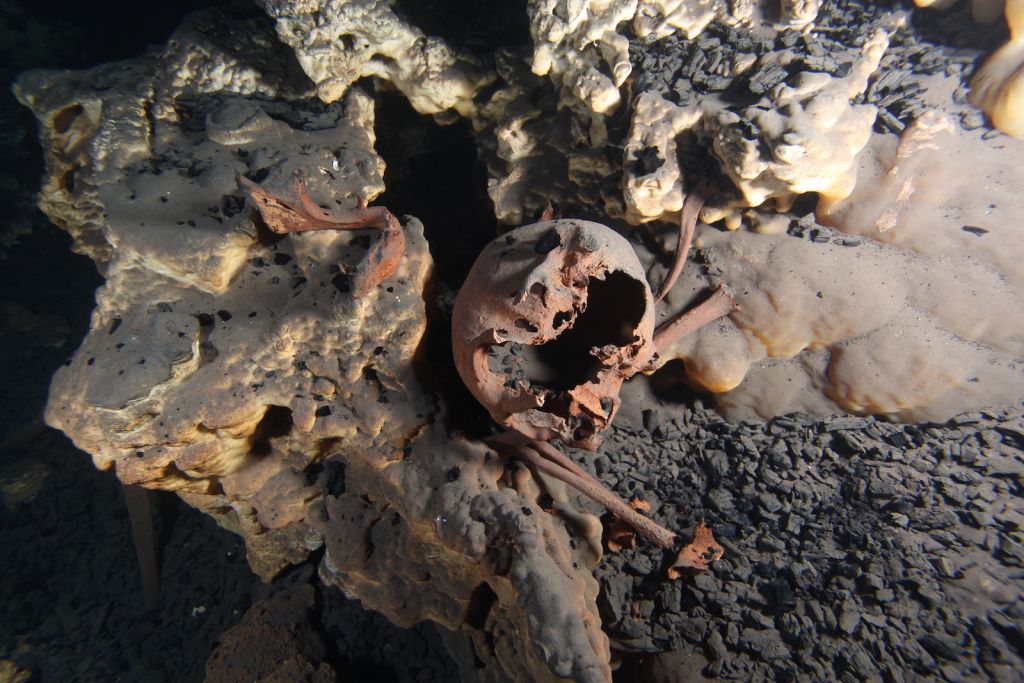 The earliest humans in North America were far more diverse than previously realized, according to a new study of human remains found within one of the world’s most extensive underwater cave systems. 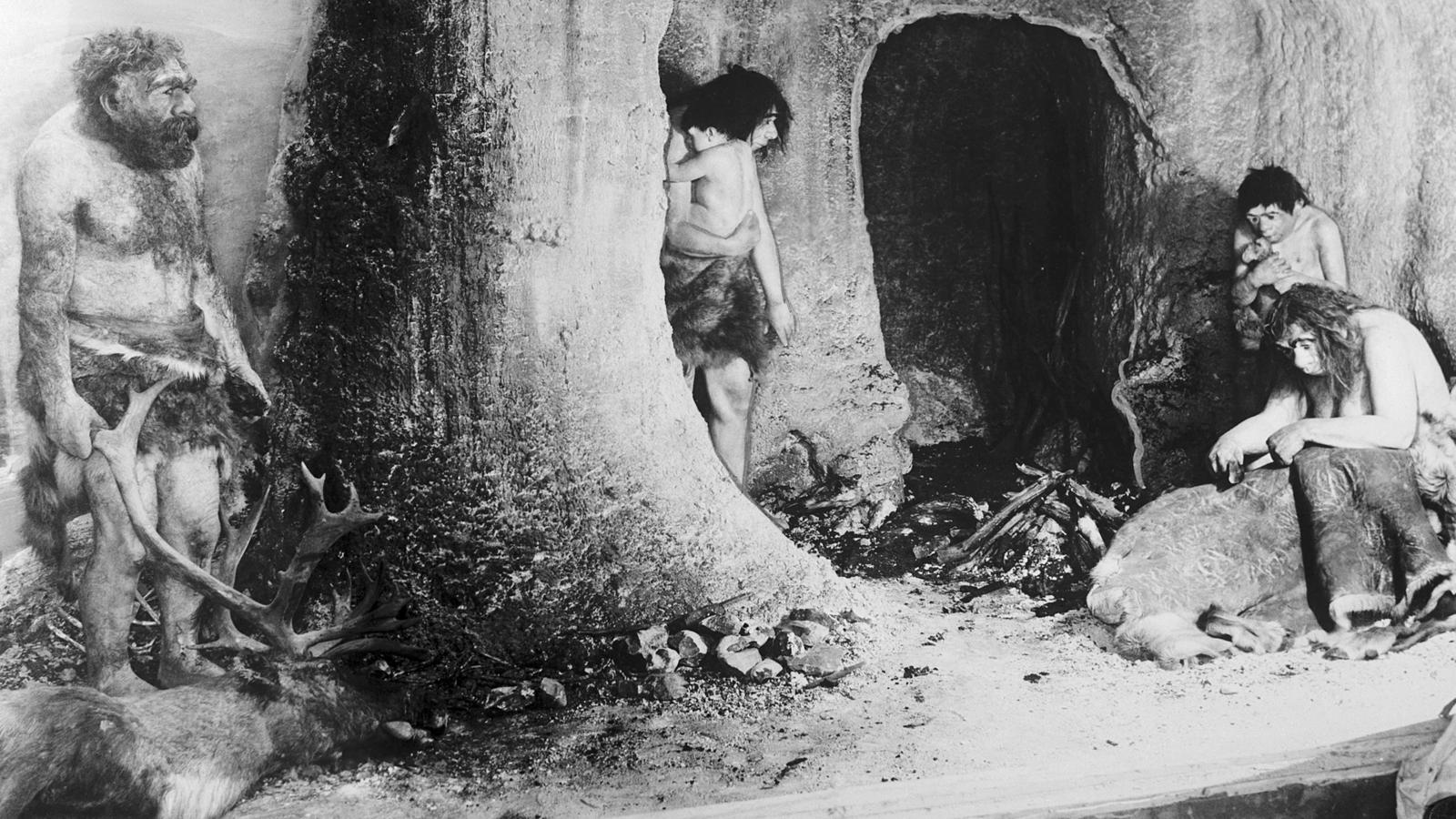 In many ways, the last surviving Neanderthals are a mystery. But four caves in Gibraltar have given an unprecedented insight into what their lives might have been like. 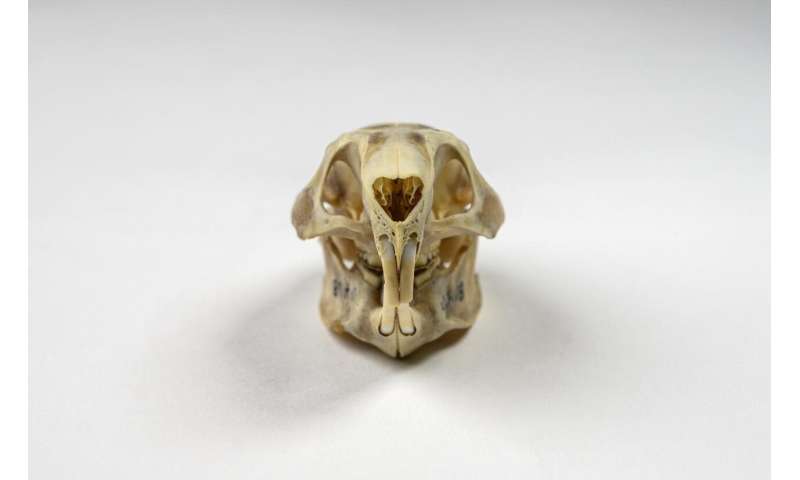 The Bahamian hutia, a large Caribbean rodent with a blissed-out disposition, presents a curious case study in how human food preferences can drive biodiversity, sometimes shaping it over 1,000 years. 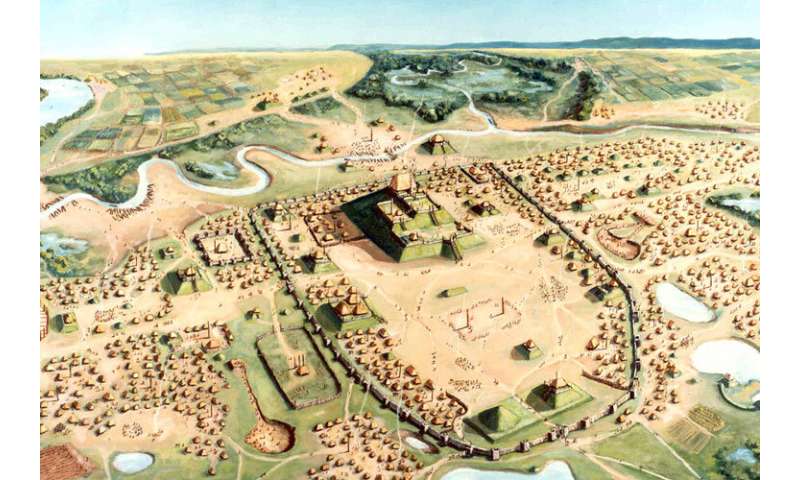 Archaeologists have dug up ancient human feces, among other demographic clues, to challenge the narrative around the legendary demise of Cahokia, North America’s most iconic pre-Columbian metropolis.

For a long time Neanderthals were seen as intellectual lightweights. However, several recent finds have forced a rethink of their cognitive and creative abilities. Herculaneum was just one of several towns smothered by ash and savaged by superheated volcanic avalanches. But three centuries later, experts are still unsure as to what precisely killed the victims of this once bustling metropolis. 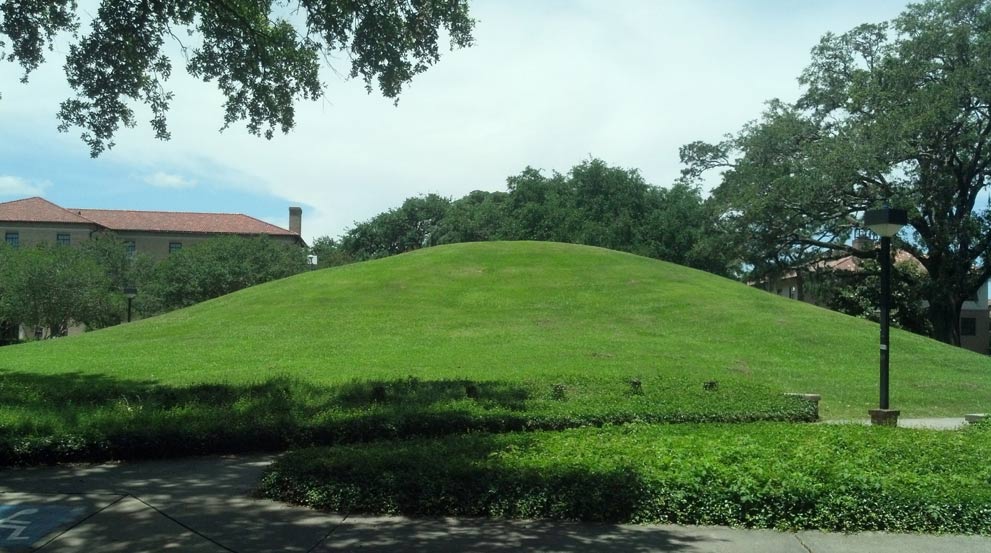 A North American scientist has claimed that group of ancient mounds are among the oldest structures in North America . 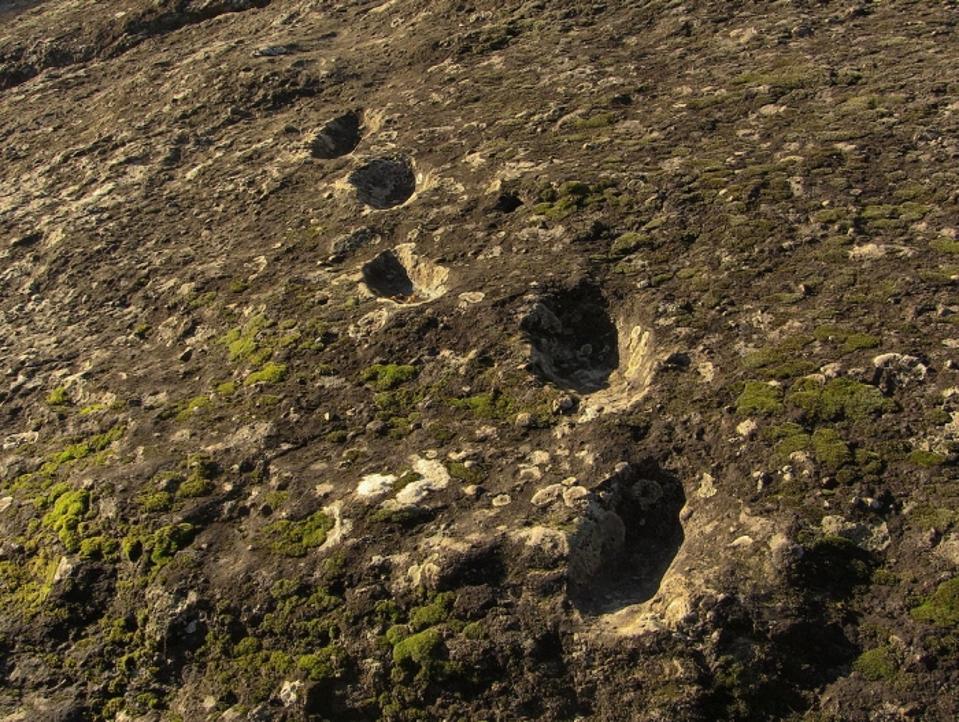 Local people called them “Ciampate del Diavolo” or the devil’s trail, as only a supernatural entity could leave its footprints in apparent solid rocks.