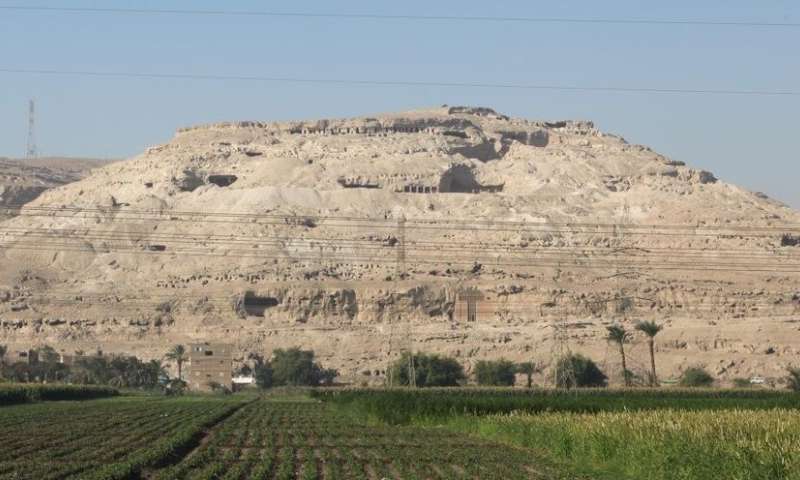 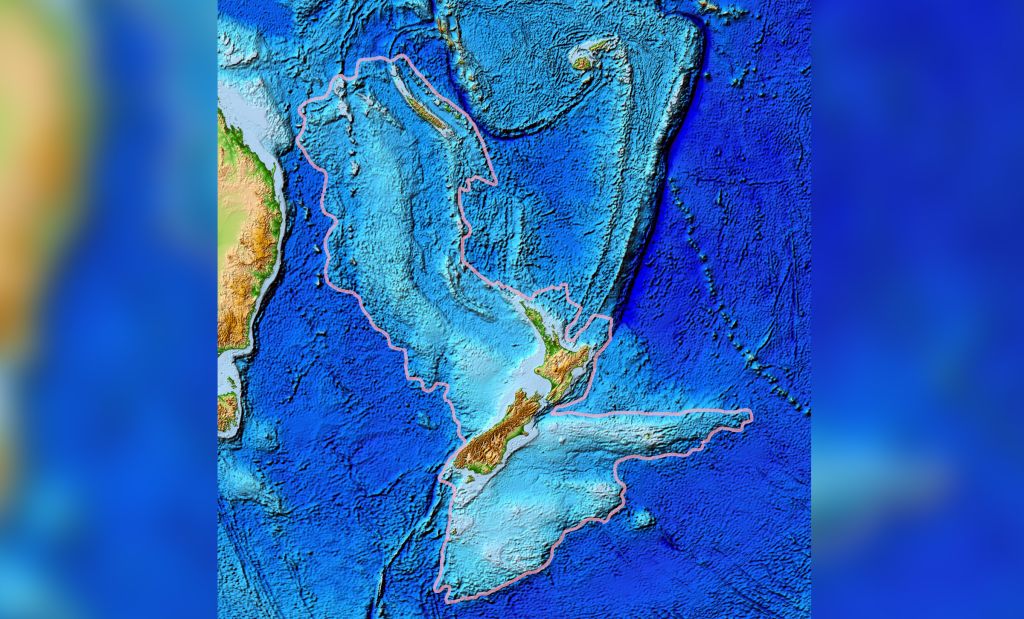 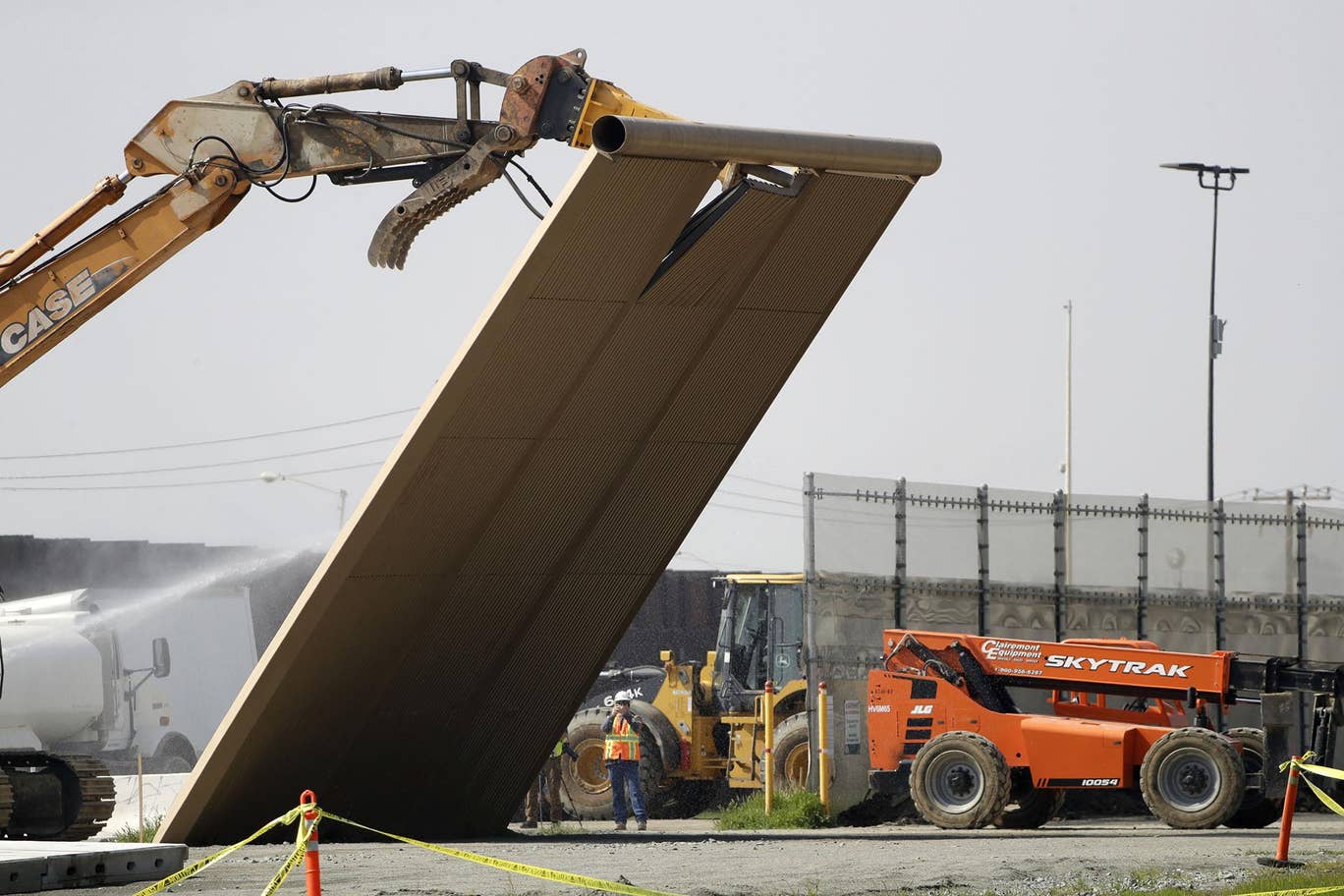 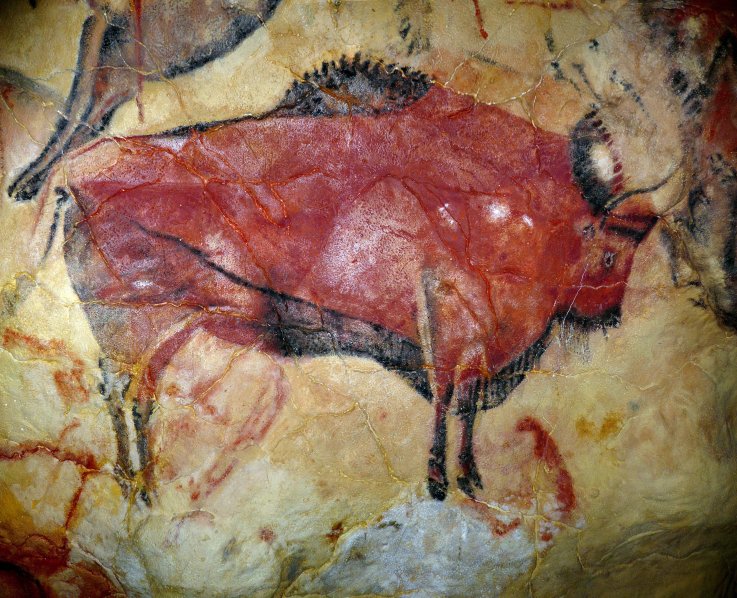 The contractor that is building President Donald Trump’s border wall in southwestern Arizona began blasting this week through a site that the Native American O’odham people consider sacred to make way for newer, taller barriers. 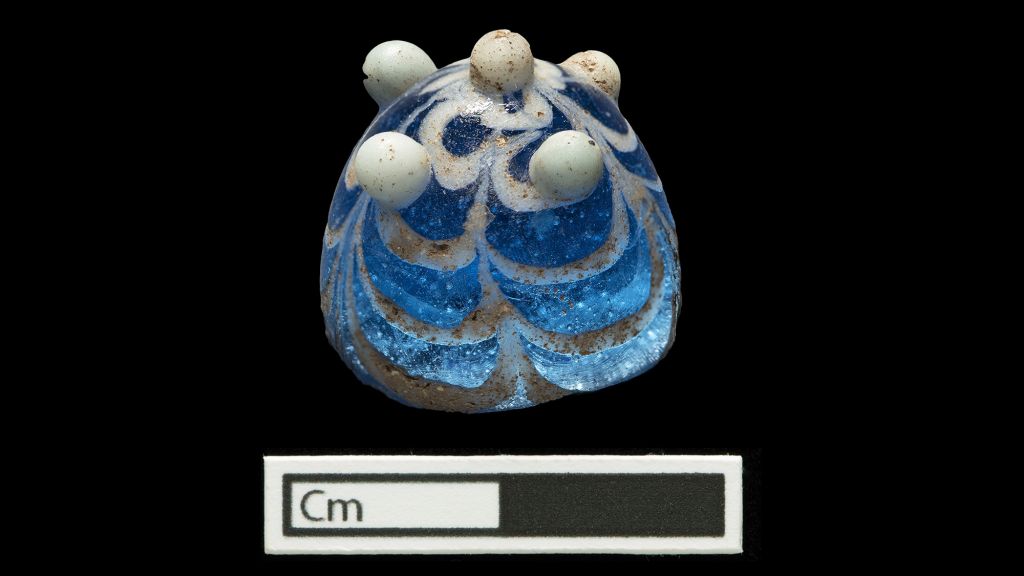 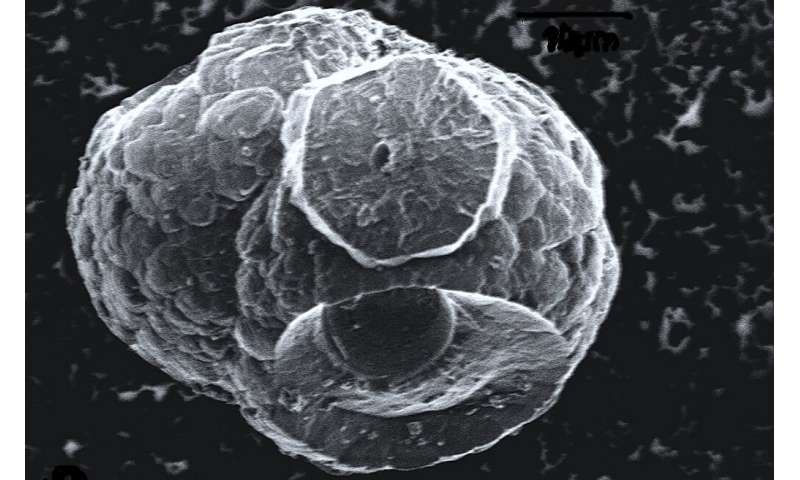 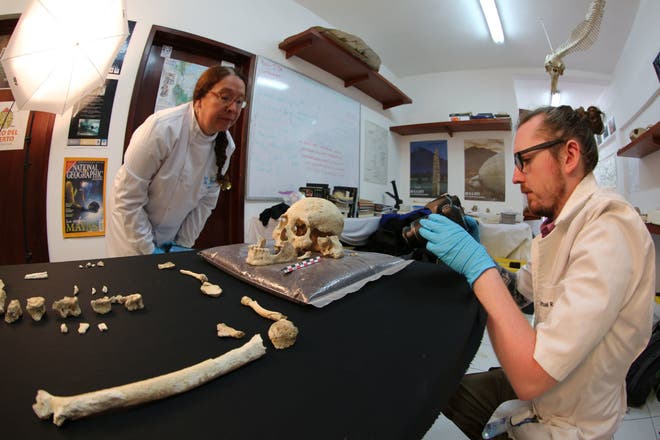 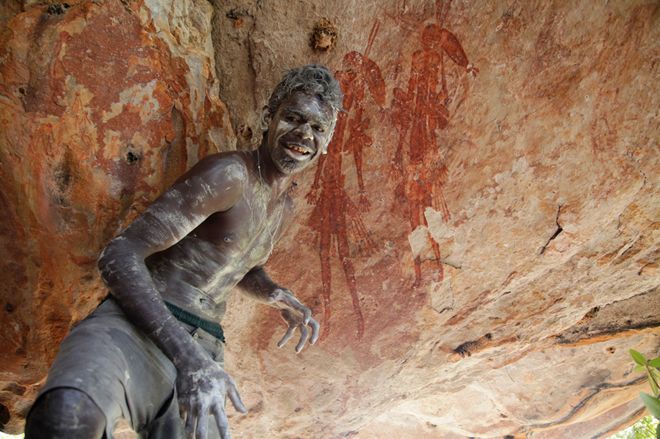 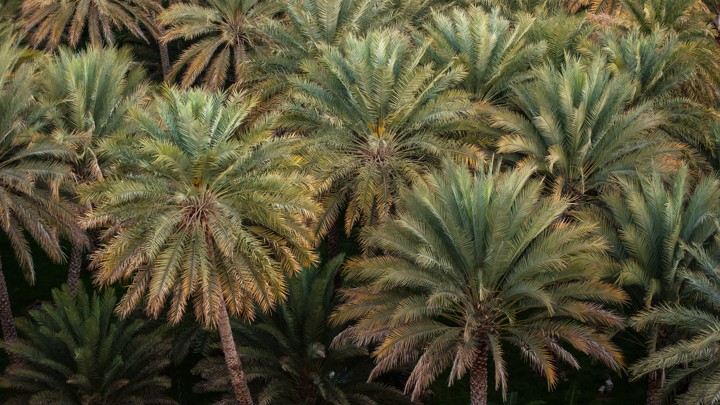 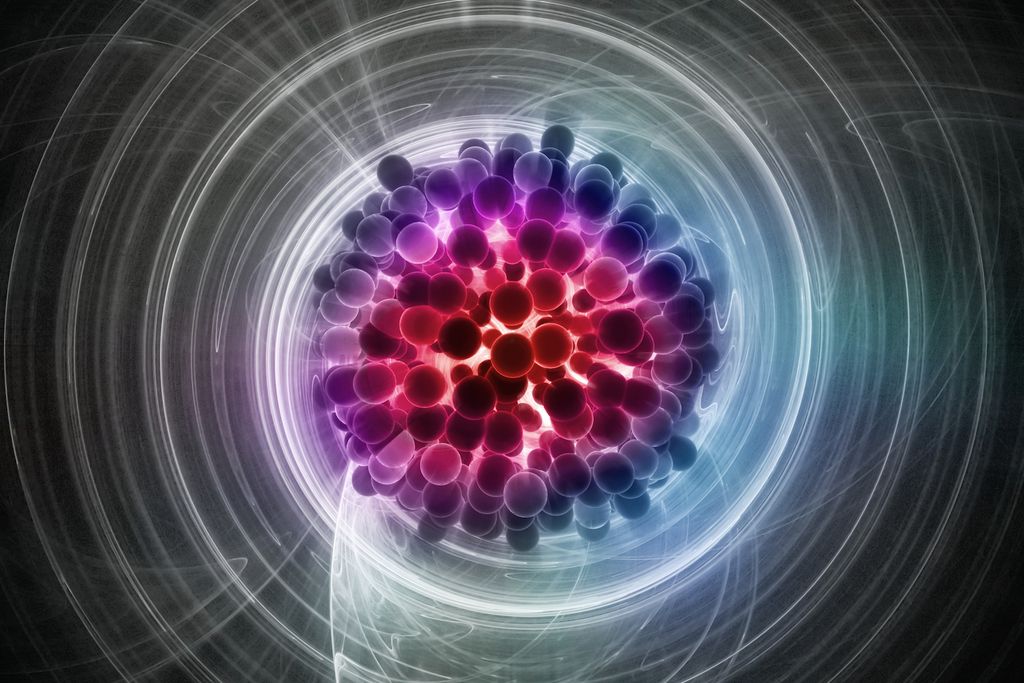 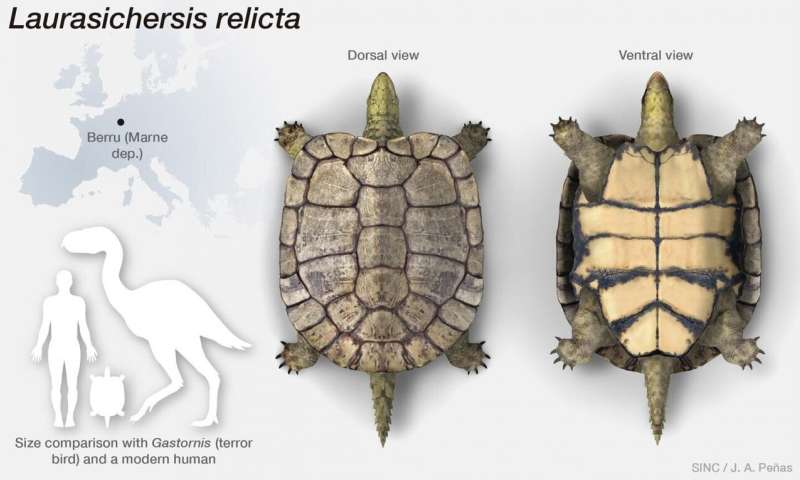 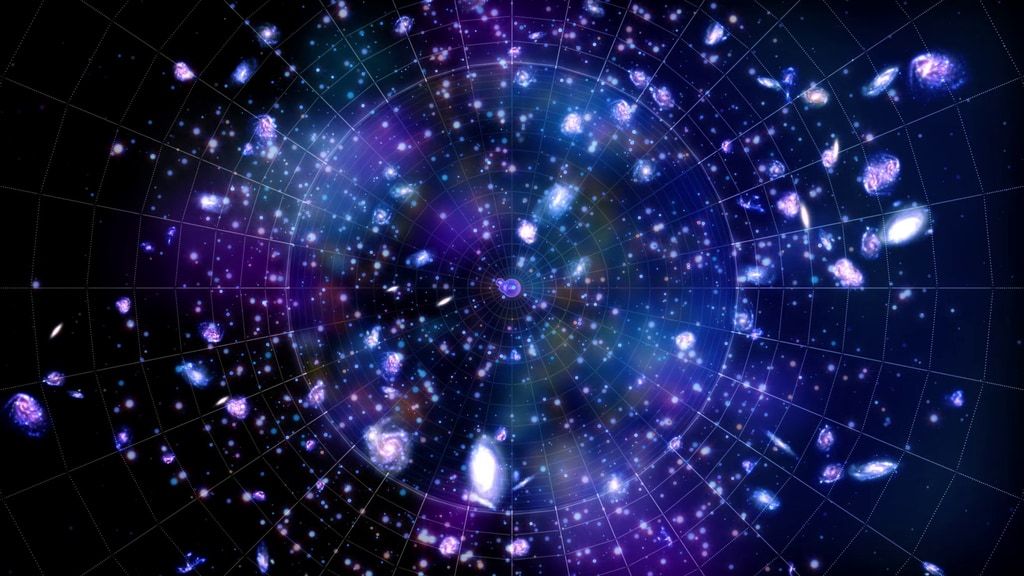 It was a big moment for our cosmos when the first stars awoke, but it’s an elusive one for scientists. In new research, however, a team of astronomers has identified some of the oldest galaxies ever seen. 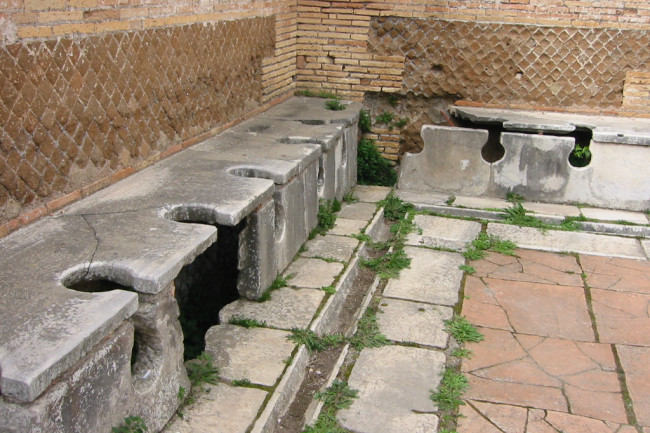 Like most ancient technology, toilets seem to have been independently invented in several cultures — and went through many stages of innovation before becoming loos you’d like to use today.