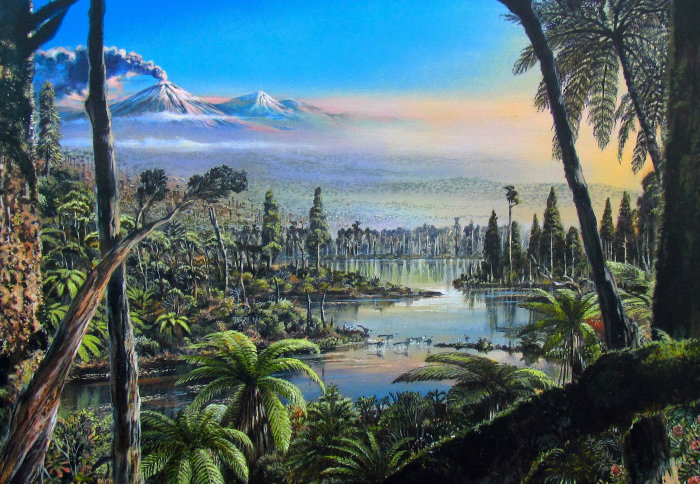 Researchers have found evidence of rainforests near the South Pole 90 million years ago, suggesting the climate was exceptionally warm at the time. 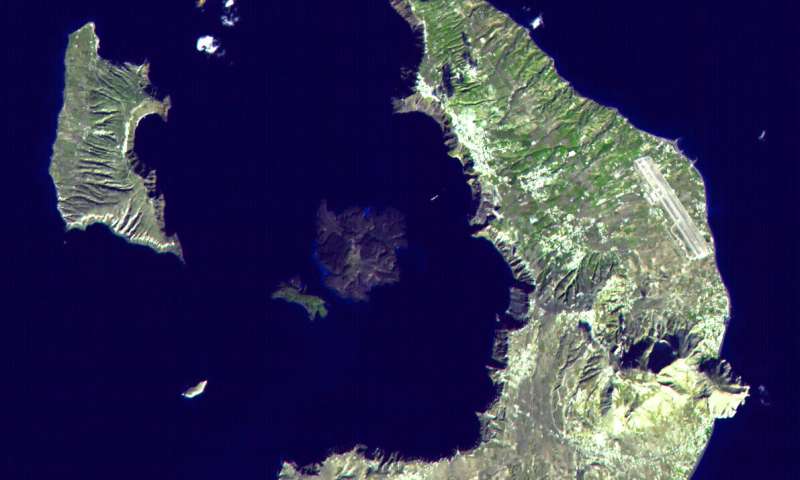 Charlotte Pearson’s eyes scanned a palm-sized chunk of ancient tree. They settled on a ring that looked “unusually light,” and she made a note without giving it a second thought. Three years later, and armed with new methodology and technology, she discovered that the light ring might mark the year that the Thera volcano on the Greek island of Santorini erupted over the ancient Minoan civilization.

For tens of thousands of years, Homo sapiens has been developing mutually beneficial relationships with other species, from dogs and cats to bacteria and breadfruit. These interactions have allowed our different life forms to evolve and flourish together. These relationships are examples of mutualistic coevolution, which happens when multiple species beneficially affect each other’s progress over time. 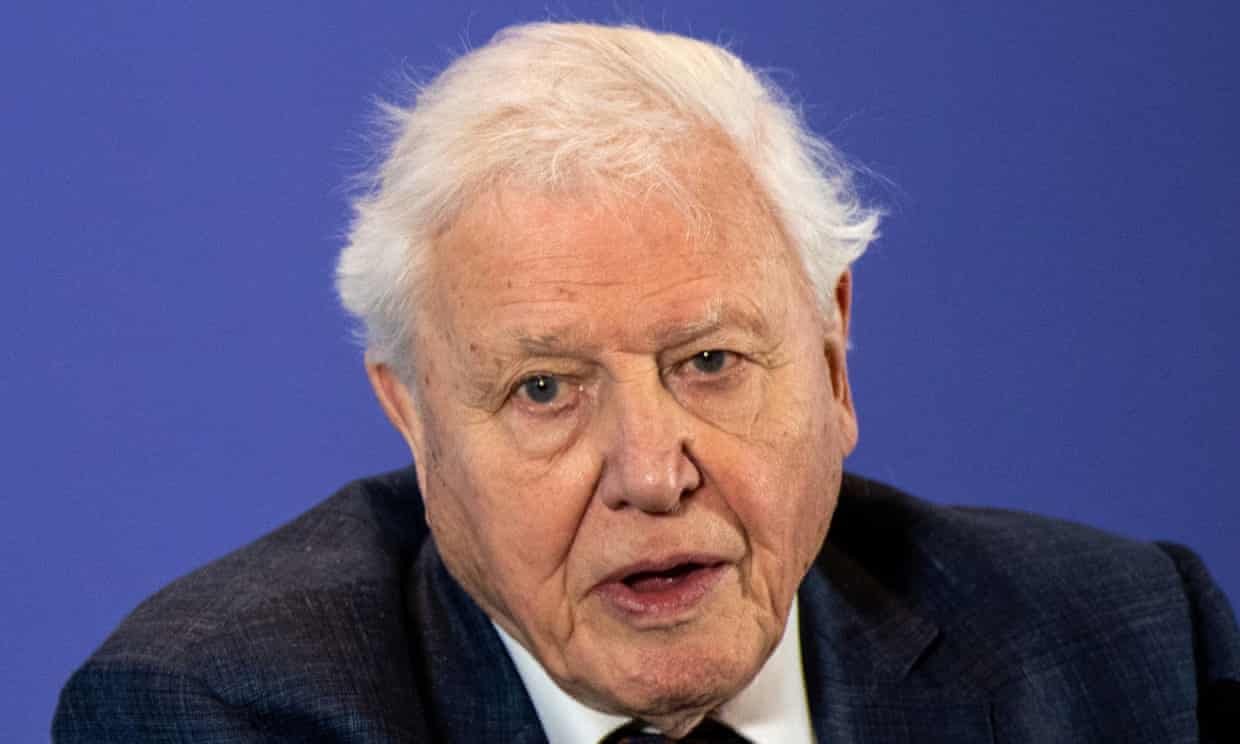 The natural world can be a source of solace during times of crisis, Sir David Attenborough has said. Speaking about the climate, the broadcaster and naturalist, 93, said the world was at an unprecedented point. 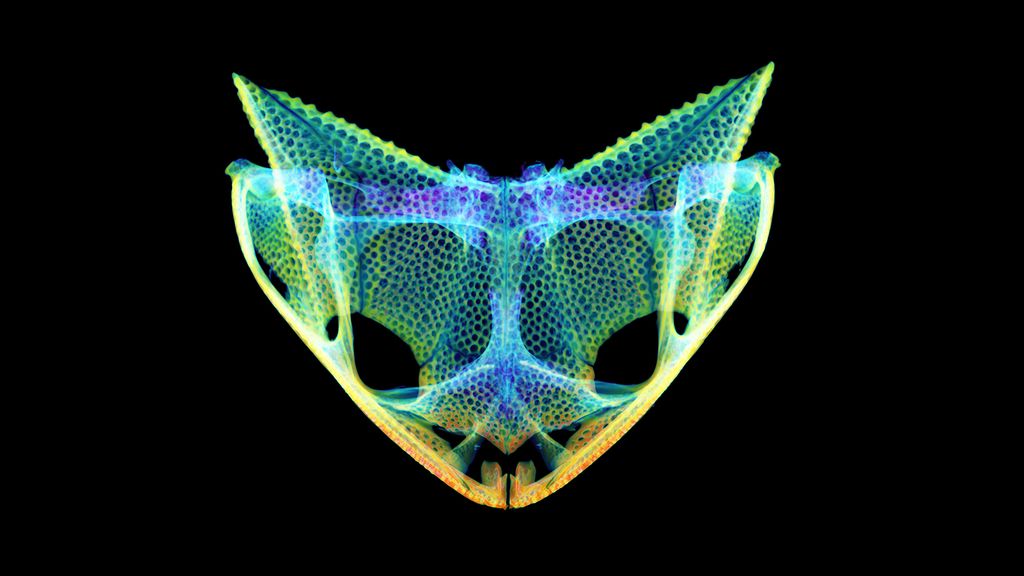 Frogs’ heads may look smooth and rounded on their surfaces, but peek under the skin of some species and you’ll find skulls that resemble the heads of mythical dragons, studded with spikes, spines and other bony structures.

A new research paper has been published in Scientific Reports regarding an ancient civilisation in what is modern-day Syria that was wiped out by the cataclysm, as academics finally come round to the idea that yes this event did happen. 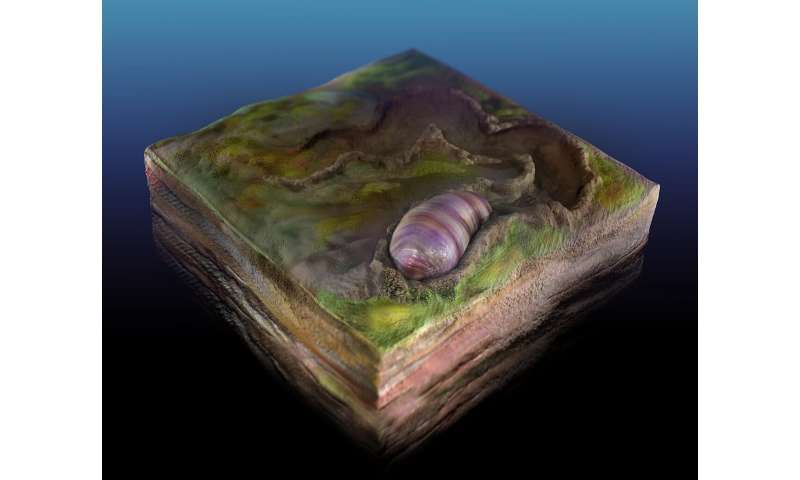 A team led by UC Riverside geologists has discovered the first ancestor on the family tree that contains most familiar animals today, including humans. 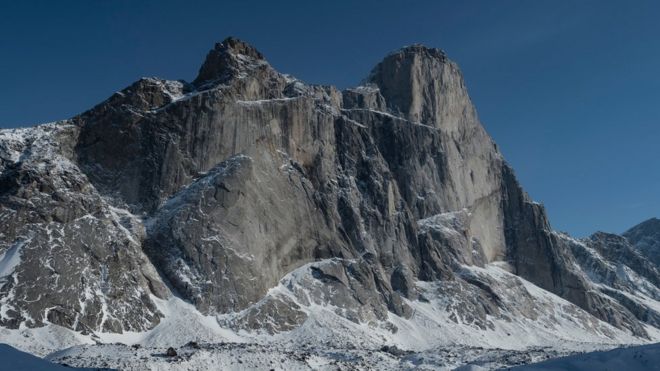 Canadian scientists have discovered a fragment of an ancient continent, suggesting that it was 10% larger than previously thought. They were studying diamond samples from Baffin Island, a glacier-covered land mass near Greenland, when they noticed a remnant of North Atlantic Craton. 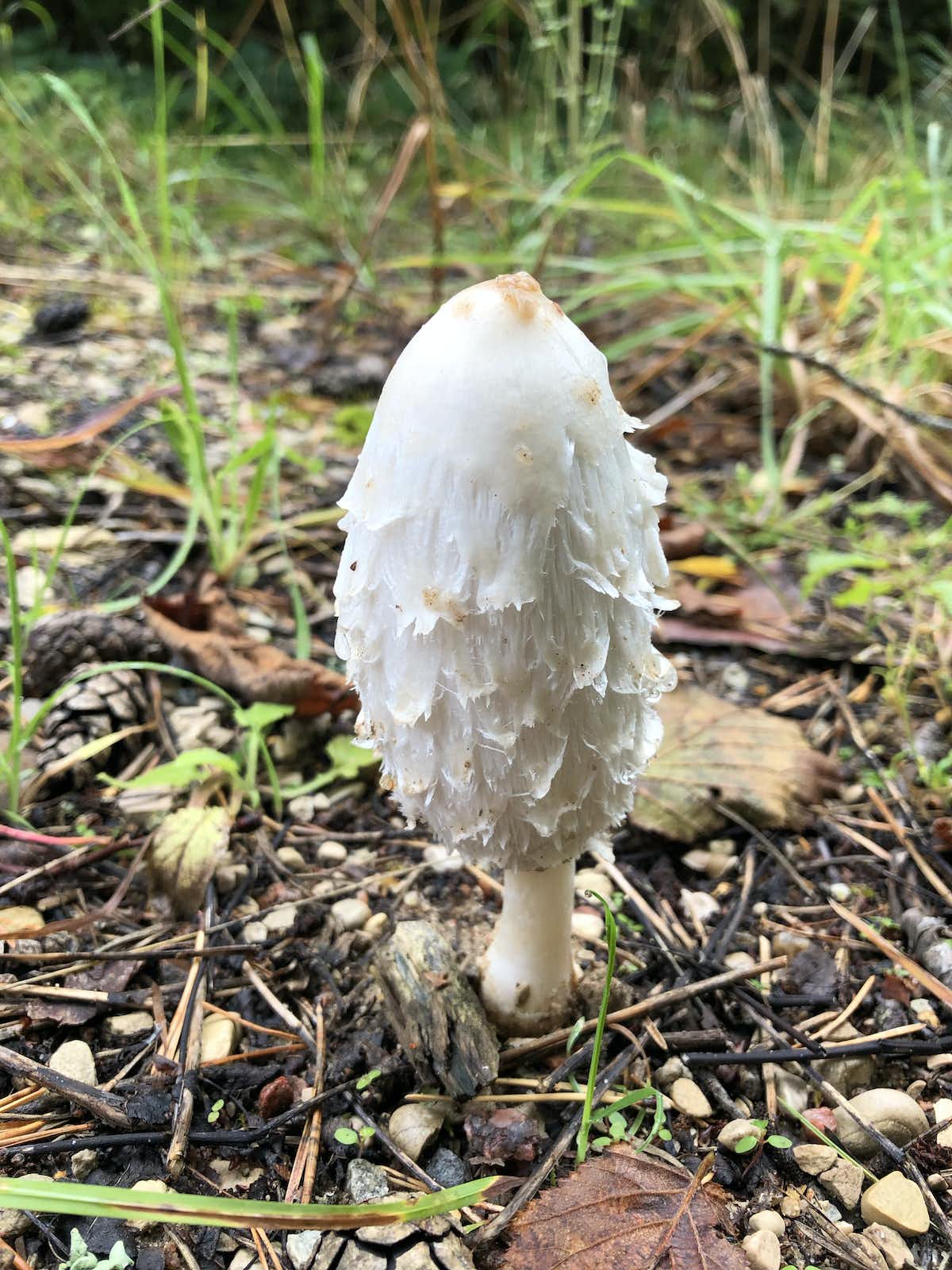 The aftermath of wildfires can make landscapes appear devoid of life. Yet under the ash beds lies a vast living network of fungi. 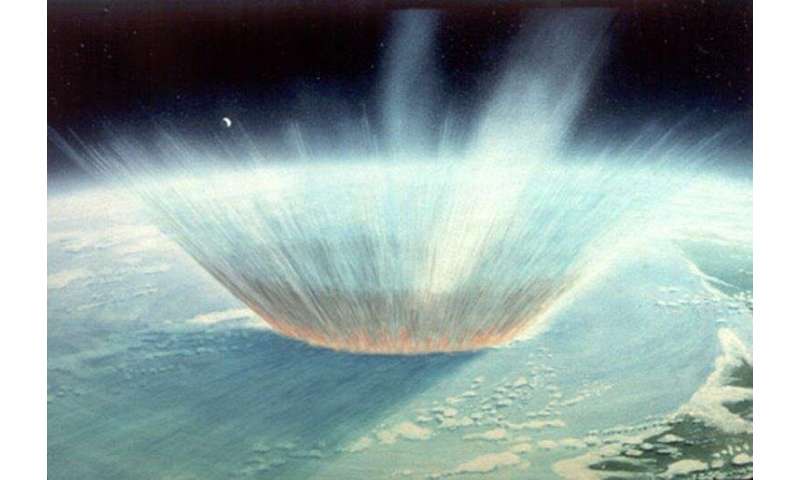 New research finds soot from global fires ignited by an asteroid impact could have blocked sunlight long enough to drive the mass extinction that killed most life on Earth, including the dinosaurs, 66 million years ago. 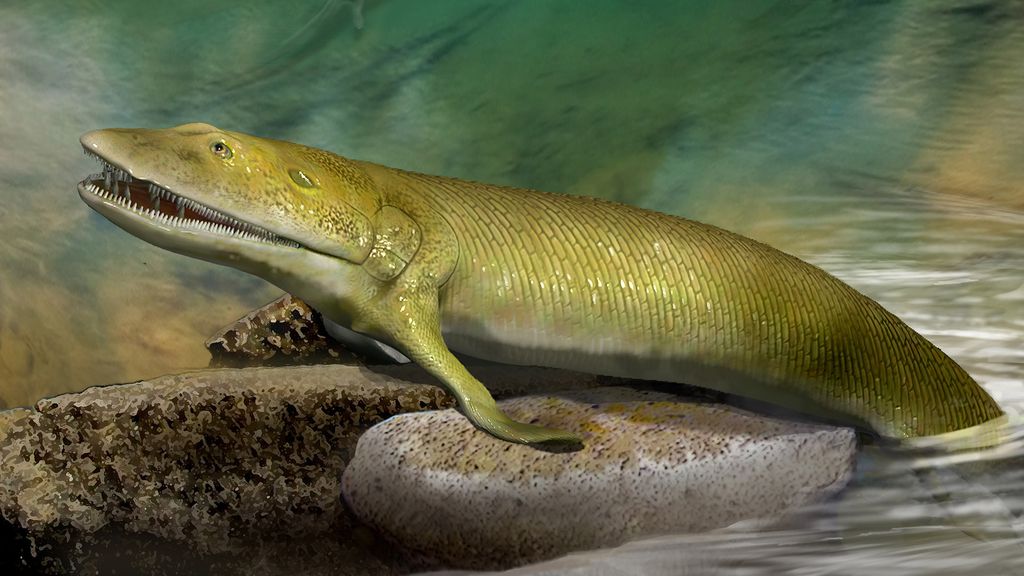 A 380-million-year-old fossil of a fish has revealed that fingers evolved in vertebrates before the creatures wriggled out of the sea and evolved into land-dwelling creatures, as a new study describes.

Scientists have proved one of Charles Darwin’s theories of evolution – survival of the fittest – for the first time. A researcher at St John’s College, University of Cambridge, found that mammal subspecies play a more important role in evolution than previously thought. 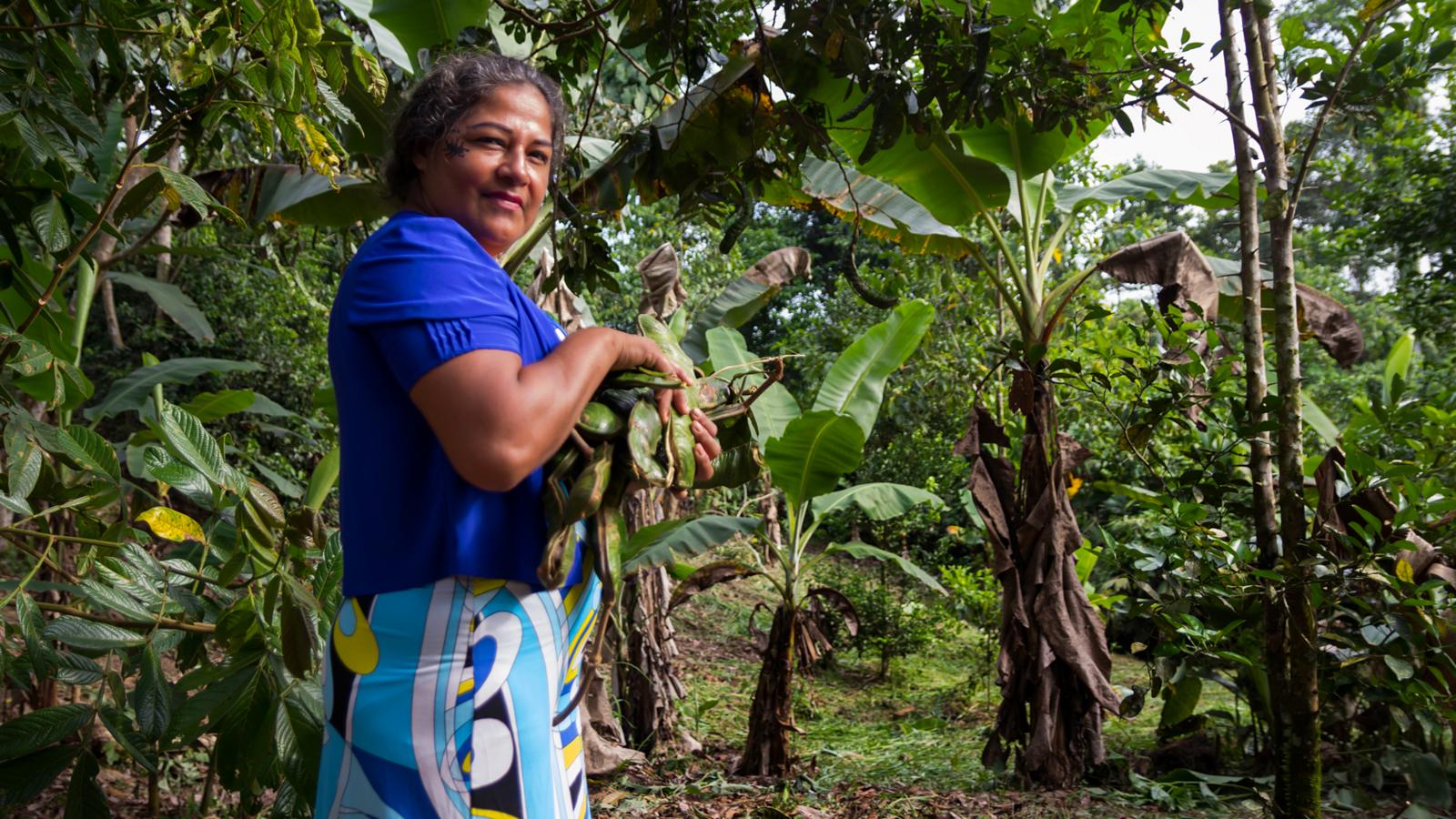 For decades, pits of waste crude oil have dotted the Amazon rainforest in northern Ecuador. Now people are using resilient plants, fungi and bacteria to try to clean them up. 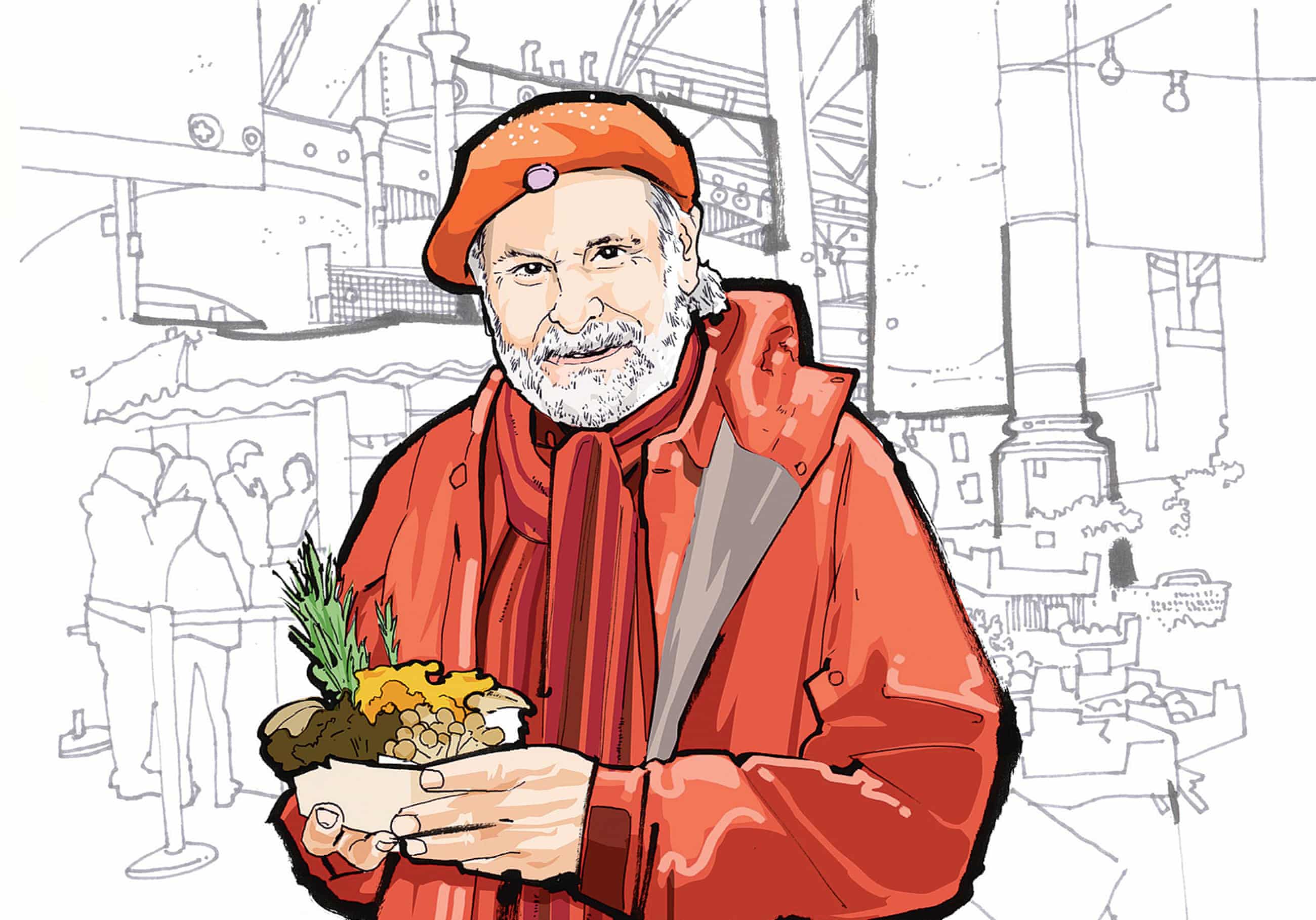 Britain’s original forager on his eight decades of adventures in wild food and why mushrooms were once associated with witchcraft. 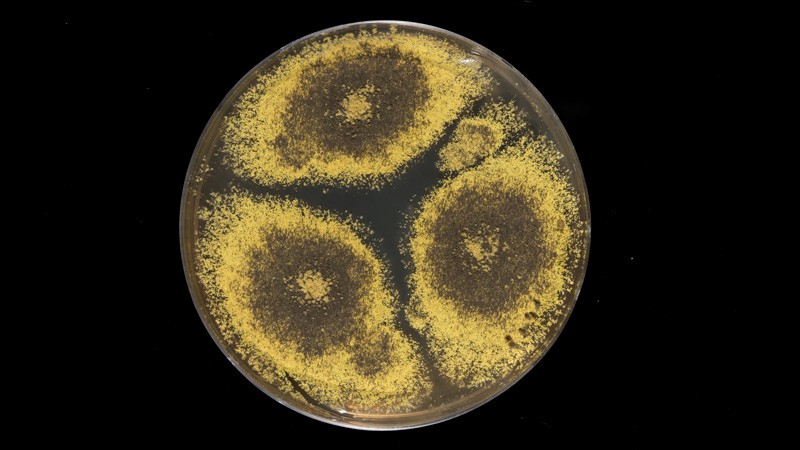 At the bottom of the Indian Ocean, in one of the deepest layers of Earth’s crust ever explored, researchers are finding life. An analysis of rock samples from Atlantis Bank, part of a seafloor mountain where deep crustal rock is exposed close to the surface, has revealed microbes adapted to life within nutrient-poor, hairline fractures in the earth. 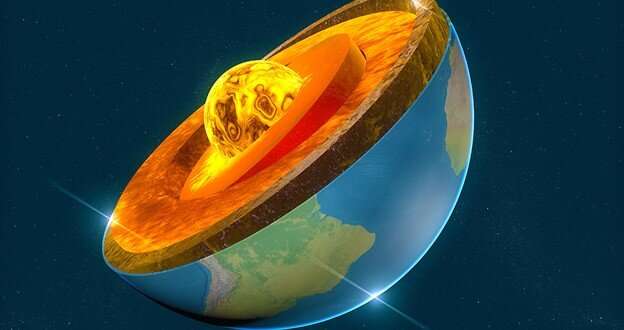 New research lends credence to an unorthodox retelling of the story of early Earth that was first proposed by a geophysicist at the Scripps Institution of Oceanography in La Jolla, California.