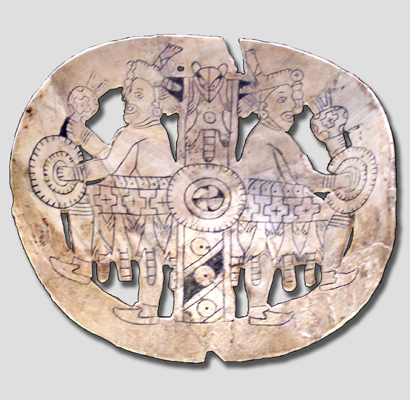 The Spiros were once “the single most powerful group ever to exist” in North America. This groundbreaking new exhibit in Oklahoma shares their story. 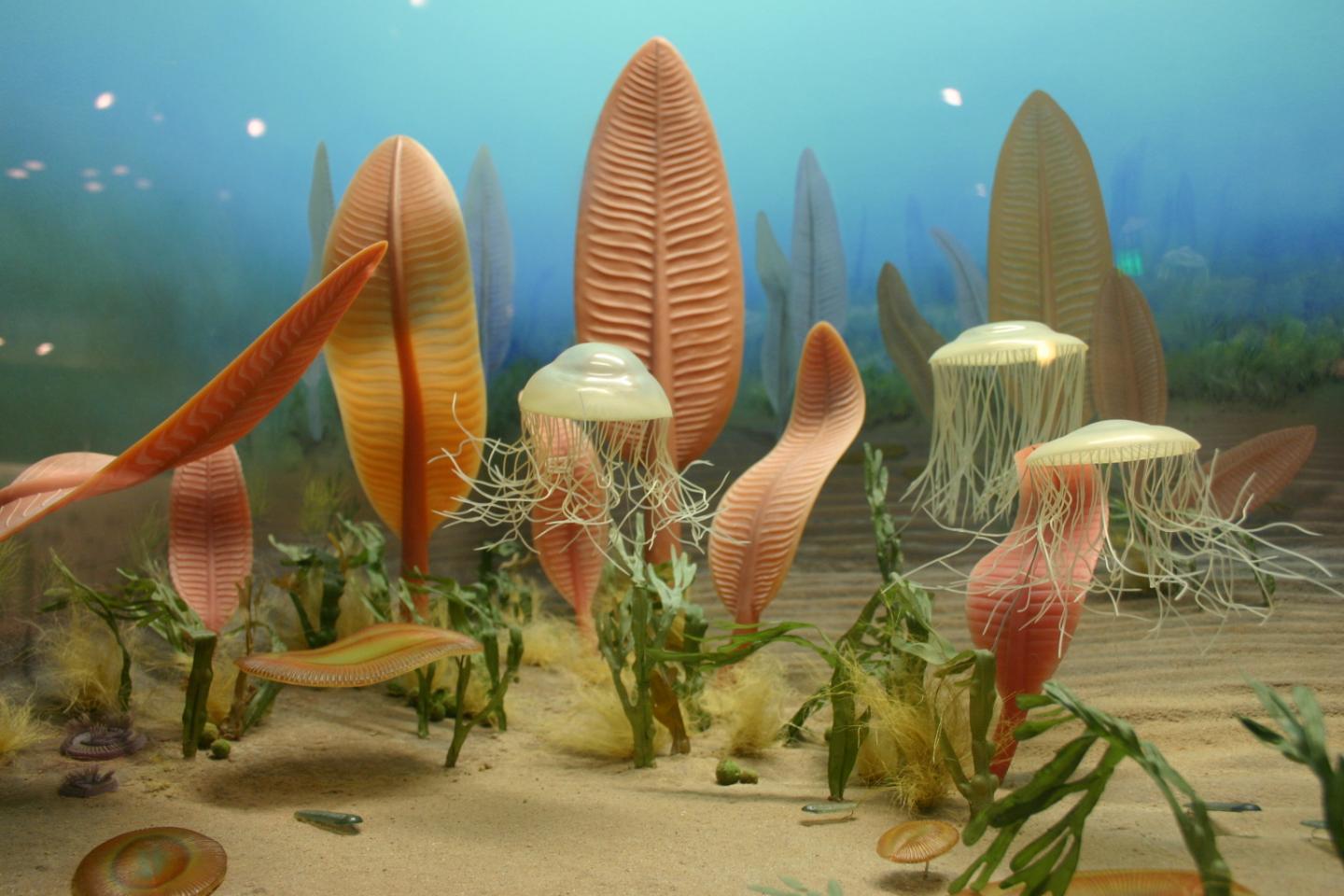 The earliest multicellular organisms may have lacked heads, legs, or arms, but pieces of them remain inside of us today, new research shows. 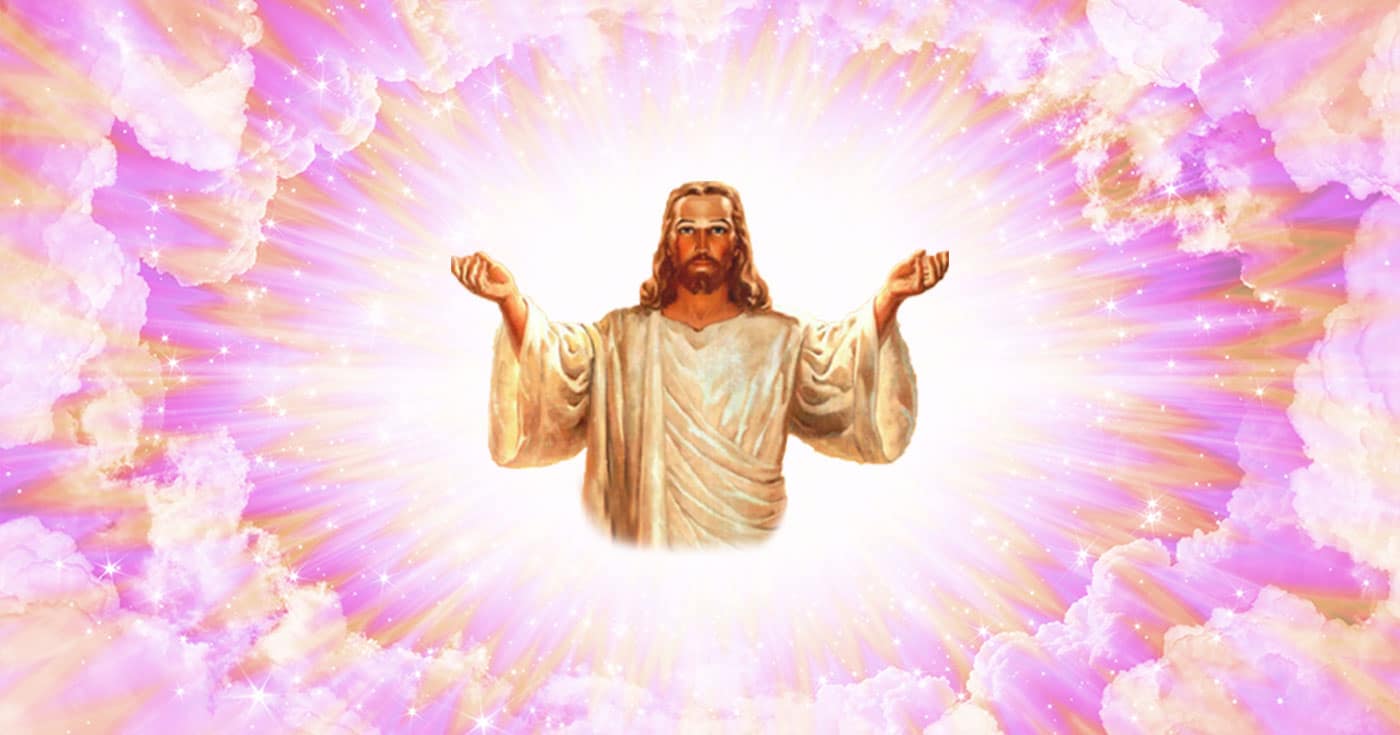 Experts weigh in on the connection between the spiritual and the psychedelic and why some trippers feel like religious figures. Archaeologists in Egypt have discovered the oldest pet cemetery on record — a nearly 2,000-year-old burial ground filled with well-loved animals, including the remains of cats and monkeys still wearing collars stringed with shell, glass and stone beads, a new study finds. 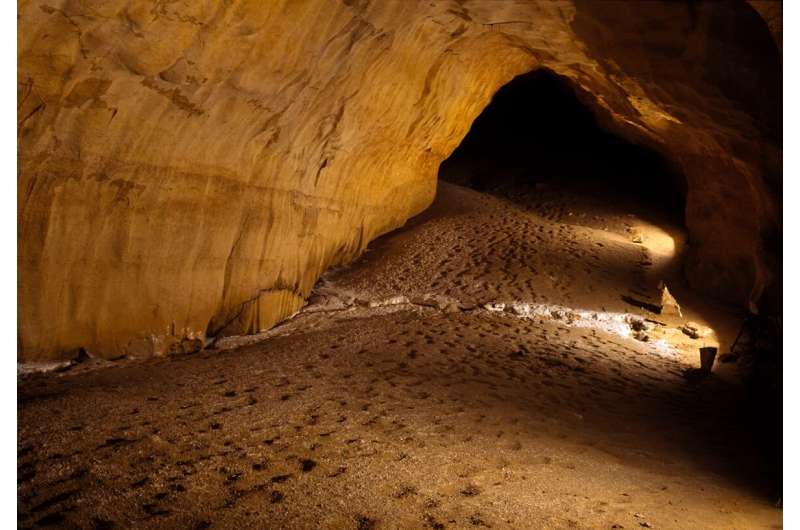 The CENIEH has participated in the study of the prints of bare feet found at the Sala y Galerías de las Huellas site in the Ojo Guareña Karst Complex (Burgos), which are the marks left in a soft floor sediment of an exploration by a small group of people between 4600 and 4200 years ago. 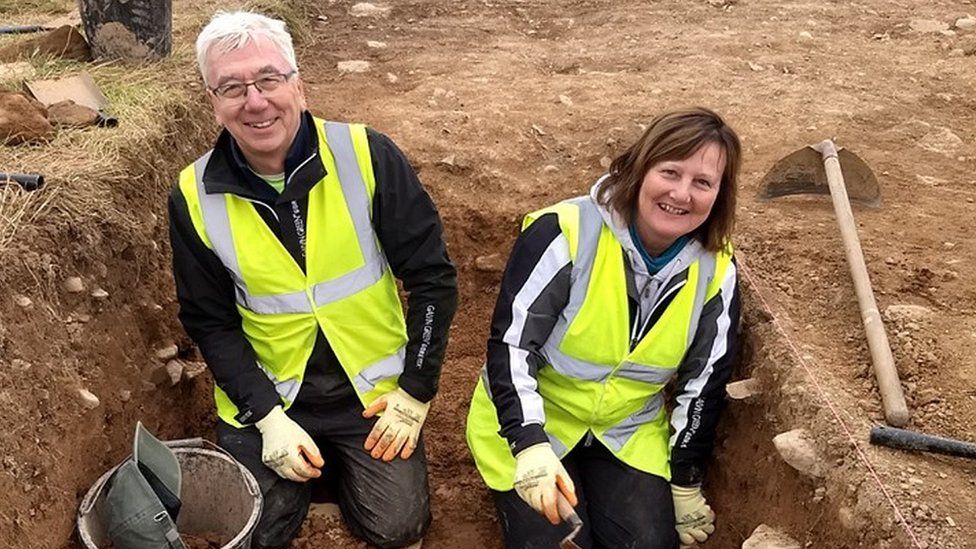 A tiny burnt hazelnut shell found on the Threave Estate near Castle Douglas has been radiocarbon dated back to the Mesolithic period.

Last year, Singapore became the first country to allow the sale of lab-grown meat. BBC Minute takes a look at what lab-grown meat is and whether it could help to reduce greenhouse gas emissions in the future.

An important new study suggests octopuses are likely to feel and respond to pain in a similar way to mammals – the first strong evidence for this capacity in any invertebrate.

Psychiatrist Bruce Greyson has spent decades talking to people about near-death experiences. His work raises questions about what happens when we die, and how we ought to choose to live 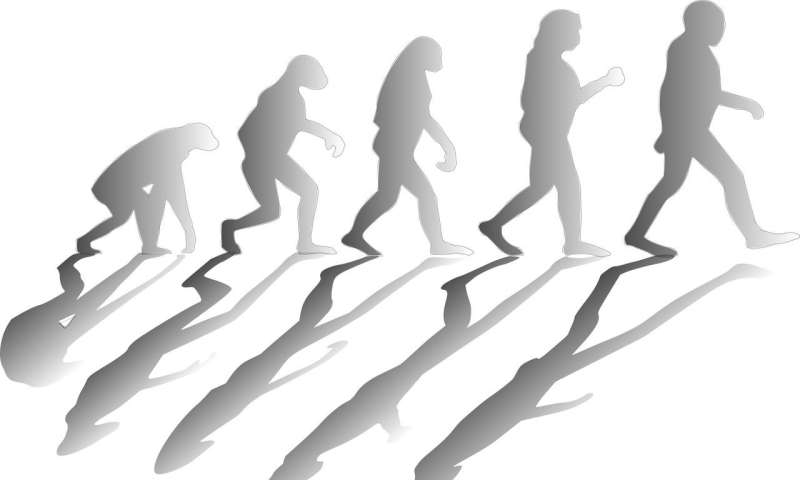 When you think about what separates humans from chimpanzees and other apes, you might think of our big brains or the fact that we get around on two legs rather than four. But we have another distinguishing feature: water efficiency.

More people are using psychedelics to treat their mental health, according to the 2020 Global Drug Survey, which asked 110,000 people about their drug use. Scientists have identified the earliest primate fossils: tiny ancient teeth from a rat-size creature that suggest our ancient ancestors once lived alongside the dinosaurs.

It is still unclear how the Neanderthals died out. For long, one theory seemed most likely: the emergence of the highly intelligent Homo sapiens, or modern humans. This competition hypothesis is no longer the dominant theory among scientists, research among archaeologists and anthropologists has shown. 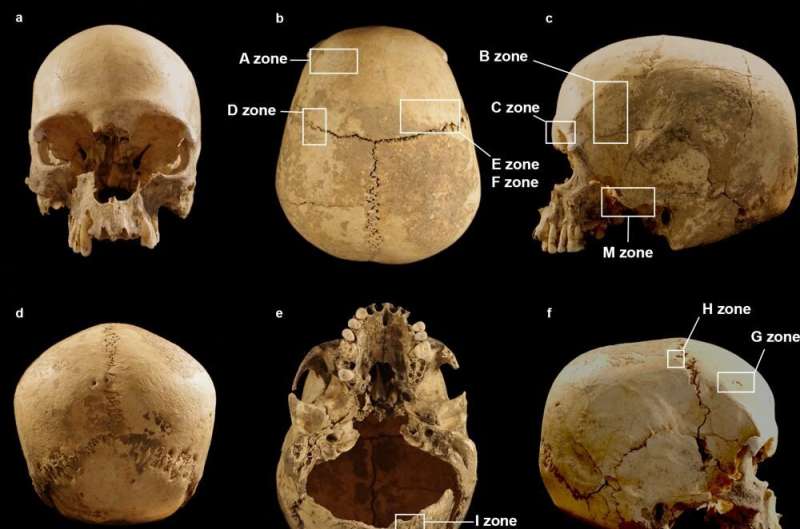 A lone cranium in an Italian cave wound up there after being washed away from its original burial site, according to a study published March 3, 2021… Cephalopods were willing to forgo meals when they knew that waiting meant they would be rewarded with more delicious treats, according to a new study. That makes them the first known invertebrates to show the ability to exert self-control.

While most of us take the ground beneath our feet for granted, written within its complex layers, like pages of a book, is Earth’s history. Our history.