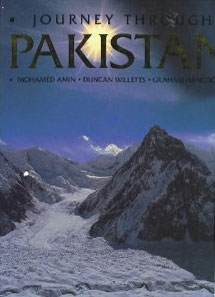 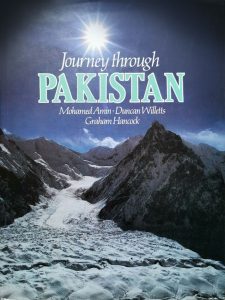 Ancient and mysterious, for centuries the land which is now Pakistan has attracted scholars and mystics, adventurers and mercenaries. Up its craggy defiles have climbed such warrior as Alexander the Great and Genghis Khan, in search of plunder and glory. More peacefully, its cities of Harappa and Moenjodaro were at the heart of the great Indus Valley Civilization over 4500 years ago.

Modern Pakistan, born in 1947 out of the ashes of Imperial India, has inherited the beauties of its ancient past. Physically a dramatic country, its boasts eight of the world´s ten highest peaks, including the breathtaking K2. Here, in the permanent snow and frost of the far north, giant glaciers spill down the mountain slopes, melting at the lower altitudes and filling the gorges below with raging torrents of white water. Brilliantly photographed and with an absorbing text, Journey Through Pakistan does justice to its magnificent subject, a ´frontier tale´ told and illustrated with skill and enthusiasm in 188 stunning colour pictures. 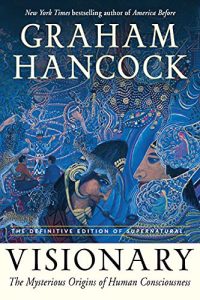 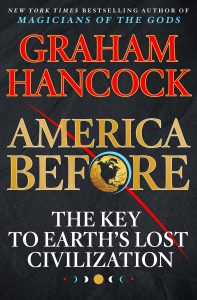 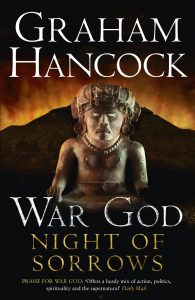 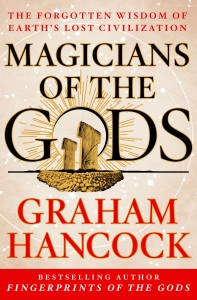 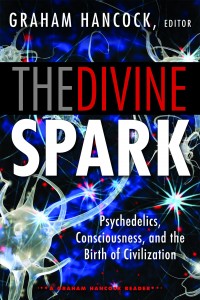 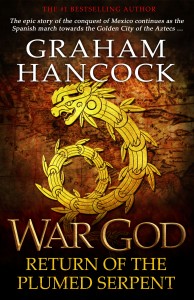 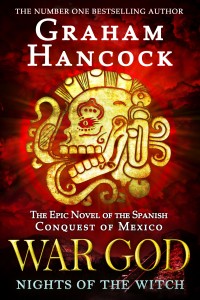 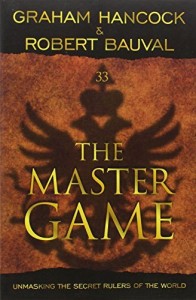 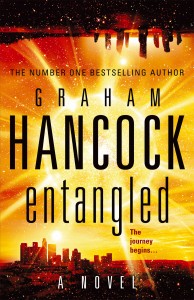 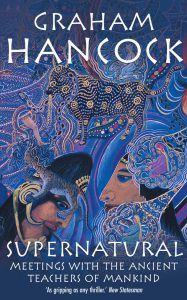 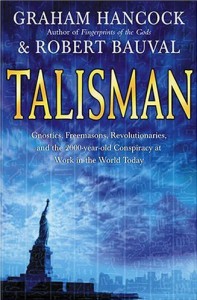 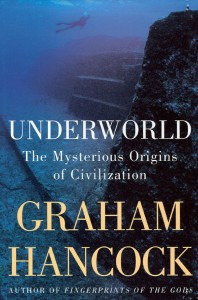 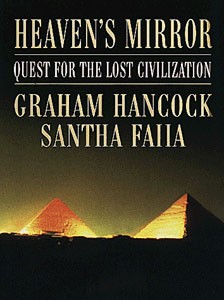 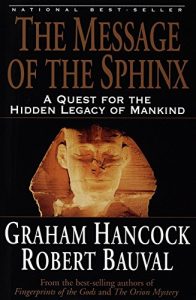 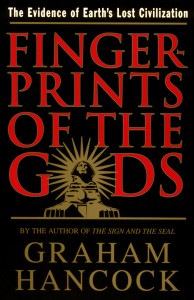 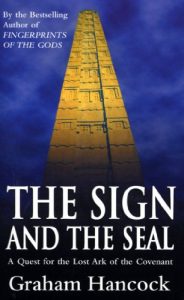 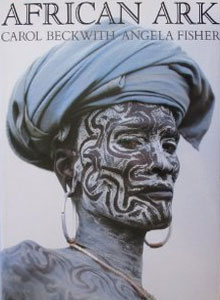 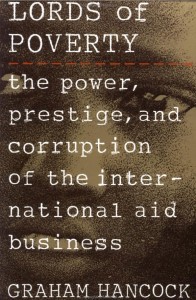 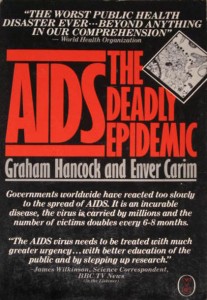 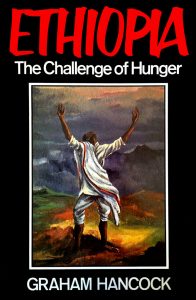 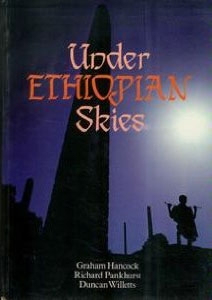