Author of the Month :  The Official GrahamHancock.com forums
Join us at this forum every month for a discussion with famous popular authors from around the world.
Welcome! Log In• Register
Go to: Forum Home•Board•New Topic•Search
Re: Howard Vyse - A Practice to Deceive
Author: Scott Creighton ()
Date: August 01, 2021 11:12AM
It gets worse for Vyse.

Originally I had believed the attestation text written on Hill's 6 facsimile drawings from Lady Arbuthnot's Chamber had been written by Mr Hill. This was incorrect. Upon closer inspection it transpires that the attestation text is actually in Colonel Vyse's handwriting, not Hill's (fig. 1). 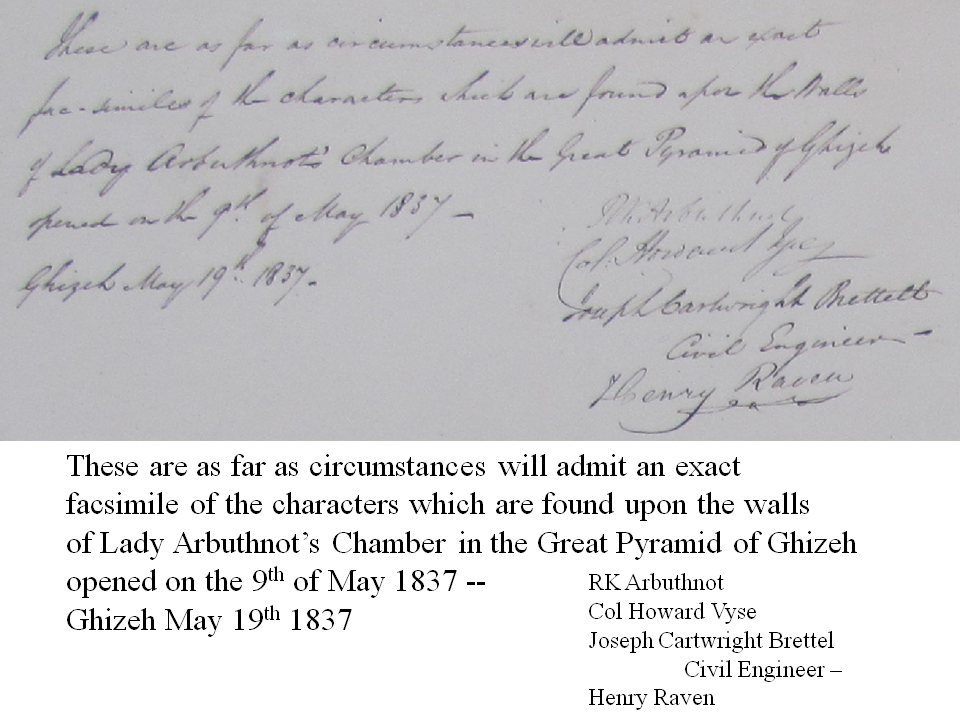 Fig.1. The attestation text from one of Hill's facsimile drawings. The text is in Vyse's handwriting. (Transcribed by S. Creighton) 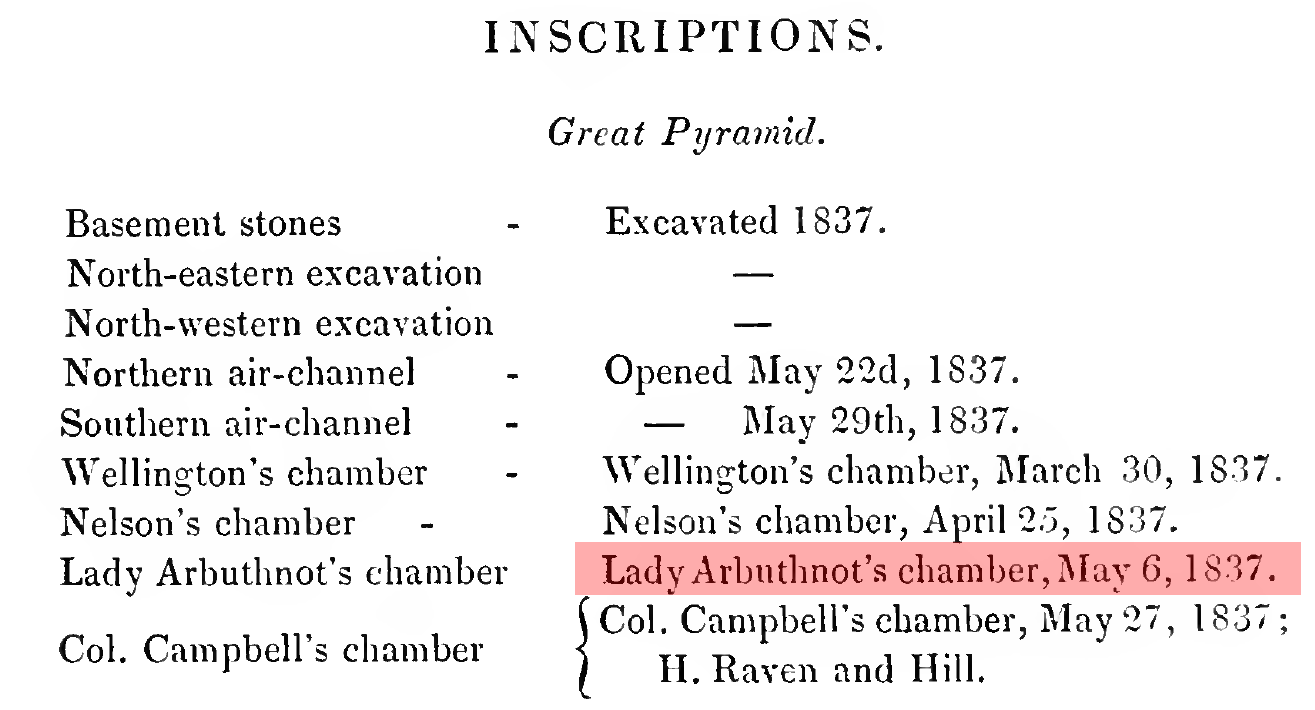 Fig. 2. In the “Inscriptions” entry in Vyse’s published account, he wrongly reports the date within the inscription in Lady Arbuthnot’s Chamber as May 6, 1837. (Image: Vyse, Operations, Vol II, p.145)

And he would have done this fully in the knowledge that he had given this date as 9th May on no less than six of Hill's facsimile drawings. It is simply inconceivable that Vyse did not know, when writing his book, that the inscription in this chamber stated 9th May. He wrote it down no less than six times and almost certainly would have had a copy of the text of all the inscriptions made - he could hardly commit all of those inscriptions to memory.

This is no trivial matter. This is Vyse dealing with a piece of material evidence in his book. As such, we have to ask: Why then did Vyse, in his published account, 1) misrepresent the text of this inscription, 2) do so without letting on that he had done so and 3) without any explanation for so doing?