Author of the Month :  The Official GrahamHancock.com forums
Join us at this forum every month for a discussion with famous popular authors from around the world.
Welcome! Log In• Register
Go to: Forum Home•Board•New Topic•Search
Ibex or Feline?
Author: greengirl5 ()
Date: August 14, 2019 08:40AM
43 and 27: this is excellent, with the arrows showing. I have not until now had a good look at this creature, was not even sure what an ibex was. True, an ibex has a long curved set of horns, but the suggested horn is only one, not a set and not near enough curved.
Also, both 43 and 27 have back legs like on a creeping feline, ready to pounce.
And snarl lines, even an eye.
Where the ibex head might be, bent down, yeah, I can see the point, but the square butt does not make sense.

There exist these clever pictures that can be both this and that, especially the old woman that can also be a young woman - do you know that trick drawing?
This could NEARLY be similar, but no, not with that square butt. Too similar to 27.

Looking at 27 and comparing, I will go for a feline.
I have yet to read the book, but have started. 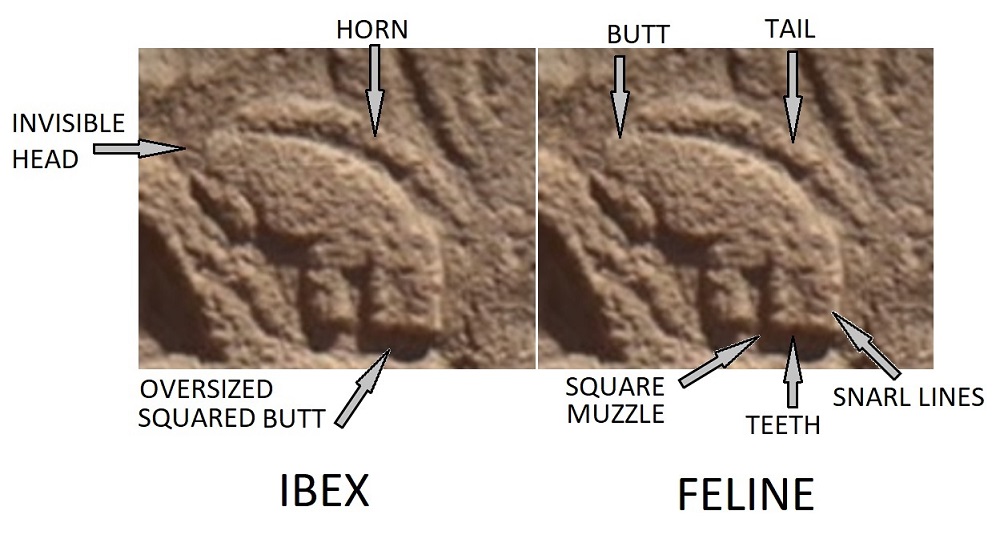 >
> You are, of course, entitled to your opinion. But
> I have to say, that's the sorriest looking ibex I
> ever did see. For comparison, here are some other
> felines from Gobekli Tepe: (Note - AFAIK, there
> are no comparative images of ibexes.)
>
>

>
>
>
> See
> > also the fragment from GT we have discussed
> > before. If this fragment also represents the
> date
> > of the YD event, then the 'long-legged'
> quadruped
> > on this fragment probably represents Gemini,
> and
> > these legs are clearly not those of a feline.
> So
> > there is even corroborating evidence at GT that
> > Gemini is represented by an ibex, not a feline.
>
> I assume you're talking about this slab from
> Enclosure D:
>
> 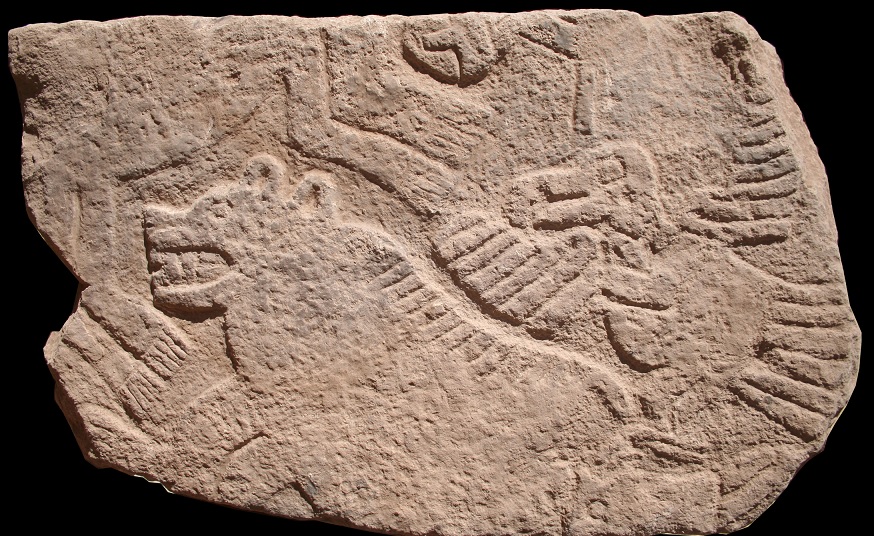 >
> Note that only the bottom half of the long-legged
> quadruped is visible, and yet you are happy to ID
> it as an ibex, and claim it as corroborating
> evidence. I count three indefensible leaps of
> logic in that paragraph. However, I would say that
> it is very unlikely to be an ibex, on the basis of
> the shape of the forelegs. In GT iconography, the
> forelegs of prey/grazing species tend to bend
> forward and then down, in a kind of S-shape. Check
> out aurochs, sheep, mouflon, and ass. This is
> surely the group that would include ibex. Fiercer
> species, however, eg fox, boar, hyena, and feline,
> have big toothy grins and forelegs that go
> straight down and then forward in a V-shape, often
> with a suggestion of claws. The partial image on
> the slab fits into the second group, which does
> not include ibex. Or is all this irrelevant,
> because it conflicts with your statistical
> schema?
>
> Details, details. Why do I keep going on about the
> damn ibex/feline thing? Because you insist that
> your statistical results empower you to wave away
> awkward archaeological facts, as irrelevancies. A
> perfectly recognizable feline can become a sad,
> headless ibex with a huge square butt, and you're
> fine with that, because in your mind, stats rule.
> But, Martin, this is exactly how you debunk
> yourself. You cannot allow the P43 feline to be
> itself, because it would set up an irresolvable
> contradiction with your claims for Catal Huyuk.
> You will insist that using Western-Lore
> stick-figures in your ranking table is just fine,
> because the ancients of Gobekli Tepe used the same
> Western-lore constellations, as proven by your
> statistical results based on the ranking table.
>
> I wish you could sit down and have a chat with the
> poor sods who carved those images all those
> thousands of years ago; I have a feeling they'd
> set you straight, after they finished laughing
> themselves silly.