Misc. :  The Official GrahamHancock.com forums
A social and/or notice board and is not so much for discussing Grahams work, or related topics as covered by the other boards, but more like a place where people can share other things.
Welcome! Log In• Register
Go to: Forum Home•Board•New Topic•Search
Typewriterography
Author: Dr. Troglodyte ()
Date: August 28, 2021 10:36PM 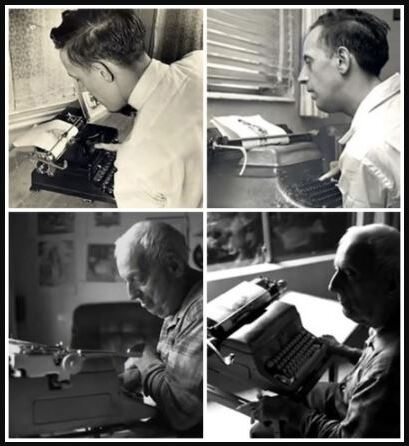 
In 1921, Paul Smith was born with severe spastic Cerebral Palsy. Life presented few hopes and fewer opportunities; at age eleven, he acquired an abandoned typewriter. With one finger, and ten or eleven keys, Paul taught himself ’typewriter art’ and dedicated the next seven decades to creating images of people, places and things that captured his powerful imagination.

At age 83, Paul’s vision weakened, having developed cataracts, and he was compelled to forfeit his life-long endeavor, although he continued to play chess and cribbage. He died in the summer of 2007 at age 85.

”…Paul’s claim to fame – the achievement that has made him a source of inspiration to people in the art community and at all levels of ability – is his mastery of a common office machine as an artistic medium.” 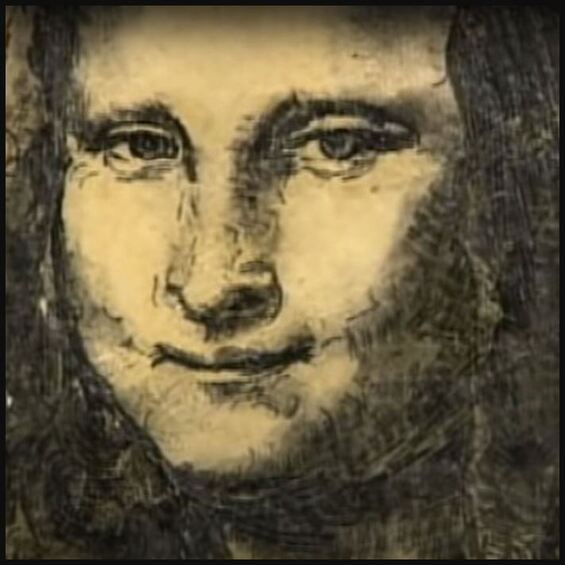 Sources: Paul Smith A tribute to the typewriter artist, THE TYPEWRITER ARTIST, Obituary