Gunpowder, Treason & Plot :  The Official GrahamHancock.com forums
This is the board for you if you wish to discuss or explore conspiracies of any kind, historical or current.
Welcome! Log In• Register
Go to: Forum Home•Board•New Topic•Search
Re: The Paralympic threat.
Author: erict ()
Date: August 19, 2012 06:04AM
In a Nov. 22, 1944 letter to U.S. State Department officials, the Red Cross said:

“We had not been able to discover any trace of installations for exterminating civilian prisoners. This corroborates a report which we had already received from other sources …”;/quote]

The Red Cross wrote an official letter to the Allies for them to cease the bombing of the German rail network because this was causing starvation amongst the German population and in particular those in the concentration camps. 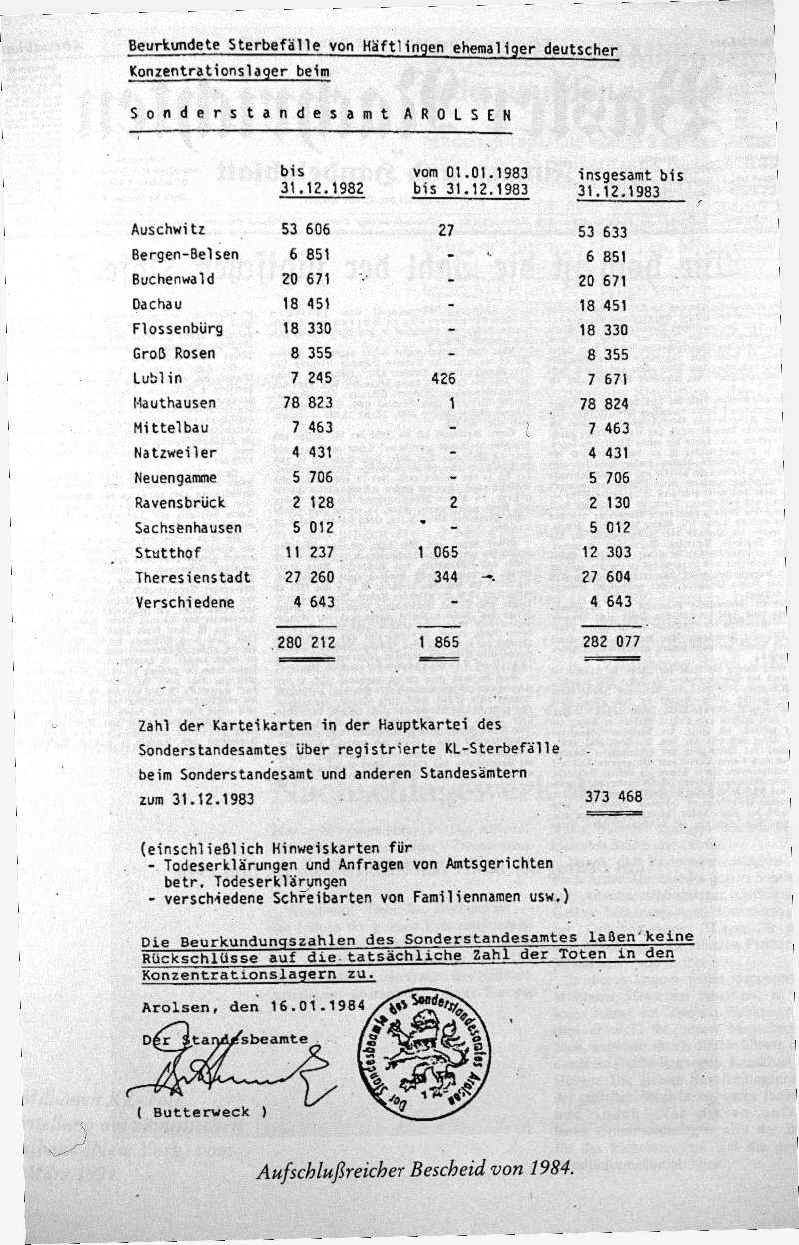 Look everybody the International RED CROSS are Holocaust deniers.

A tragic figure but somewhat short of 6 million. Most deaths caused by disease caused by lack of food and resources due to the strategic bombing by the allies.

Zyclon B is a delousing agent and placing crystals in showers would result in no deaths whatsoever. This has been tested. Zyclon B was made by IG Farben.

Look at the IG Farben headquarters compared to the rest of Frankfurt. 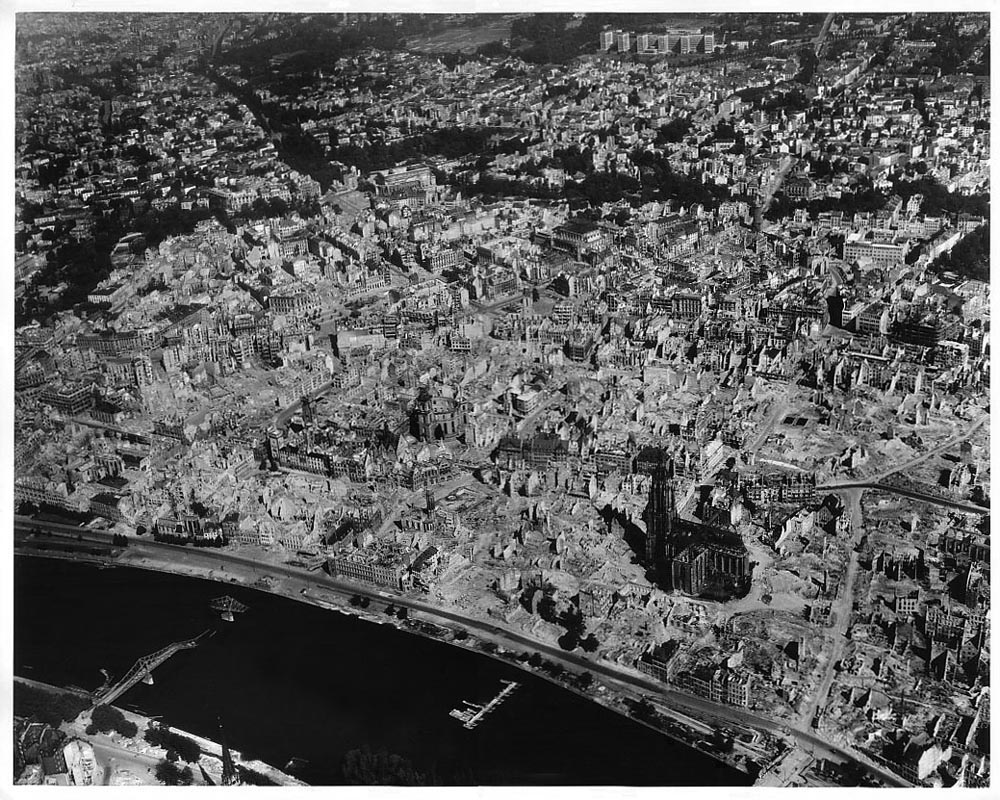 Frankfurt flattened but not the very distinctive building easily identifiable from the air at the top centre.

The place where they made Zyclon B.

Not only didn't they bomb the factory producing Zyclon B
But they promoted the IG Farben executives after the war.

The Disgraced Managers of IG Farben


There was no Nazi plan for the mass extermination of Jews, there was no budget set aside for one thing. Concentration Camps for those considered political prisoners certainly and in these camps people died and there were atrocities but there was never any plan. If there was a plan then it was completely and utterly incompetent which was out of character with the Nazis at that time.

The six million figure was first proposed in 1919 at the ZIONIST conference. The lie was promoted in order to effect Jews to move to Palestine in order to raise the population there over and above the indigenous people already in that area. In other words: A Land Grab.

ZIONISM was voted as RACIST in the United Nations Resolution 3379.

This was repealled after a personal campaign by one:

The word ZION is mentioned 17 times in the New Testament.


WELCOME TO THE WORLD OF FACTS.

TIME TO WAKE UP AND SMELL THE COFFEE

"Sing praises to the Lord who dwelleth in ZION" - PSALM 9:11