Gunpowder, Treason & Plot :  The Official GrahamHancock.com forums
This is the board for you if you wish to discuss or explore conspiracies of any kind, historical or current.
Welcome! Log In• Register
Go to: Forum Home•Board•New Topic•Search
“The National Police Association is publicly warring with furries”
Author: Milo ()
Date: January 01, 2021 03:51AM
Now and then, I like to see what's happening in the gay media. 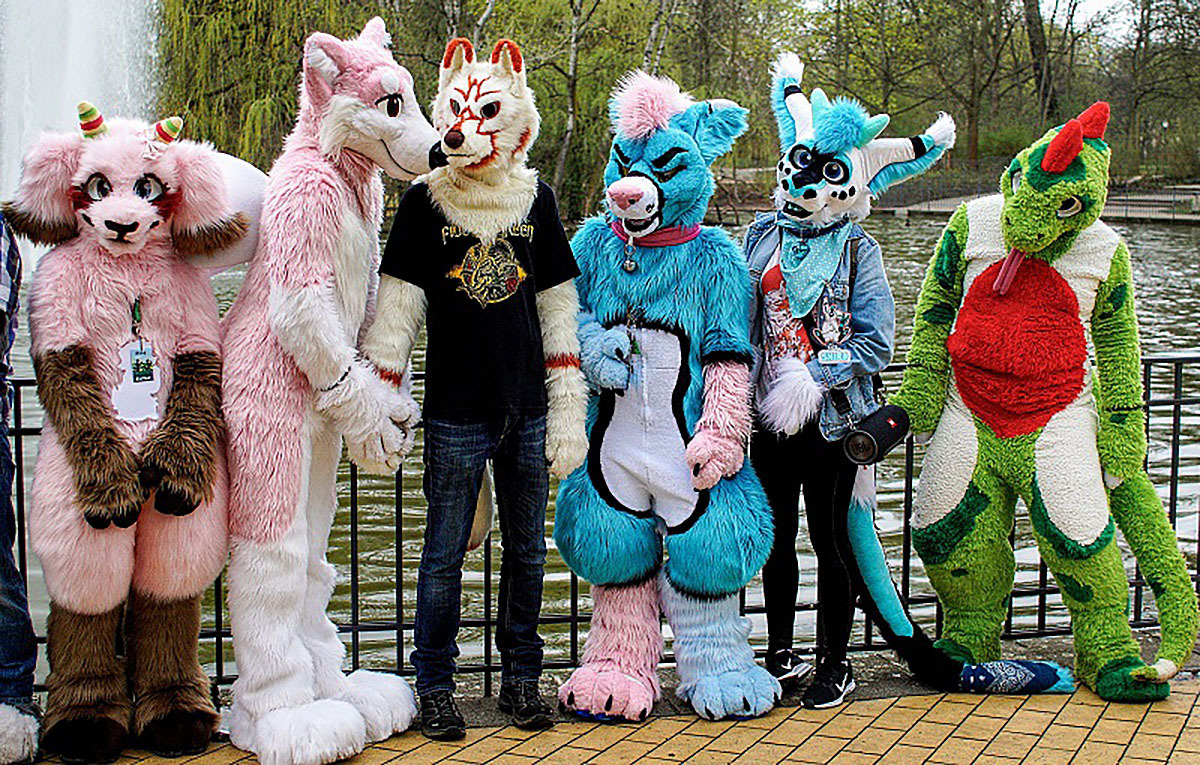 The National Police Association has responded to accusations that it’s been mass-blocking furries on Twitter by calling them an “infestation” of “costumed cop haters”.

One person said: “I have been explicitly blocked by National Police Association and I take that as a badge of honour.

"If you’re not blocked by National Police Association, are you even a leftist,” another joked.

“Did you know there was such a thing as furries?” the NPA said. “We didn’t either but apparently, it’s a thing. Some of them are purportedly Nazis. The furries clearly know there is such a thing as the NPA, because they are now all visiting us every day, objecting to our diabolical rumoured plan to block all furries.”

“If we notice a large amount of obscenities posted by a group of related accounts we will sometimes block them and their followers,” the NPA continued. “Perhaps some furries got caught up in one of those and took particular exception. A review of our timeline shows enough furries asking why they weren’t blocked to indicate the rumour they were all blocked is at best hyperbole.

“What is certain is they have put out a clarion call to all furries stating the NPA is blocking all furries. Offended furries have taken up the call and swarmed to the NPA Twitter account to spam it relentlessly with obscene comments and graphic images and by doing so demonstrate the claim that the NPA blocked all furries is false.”

Responding to the NPA’s allegation that some furries are Nazis, a Twitter user called Molly Conger said: “Extremely rude of the National Police Association to imply being a furry has anything to do with being a Nazi.

“Furries deal with their Nazi problem. Cops encourage it.”