Gunpowder, Treason & Plot :  The Official GrahamHancock.com forums
This is the board for you if you wish to discuss or explore conspiracies of any kind, historical or current.
Welcome! Log In• Register
Go to: Forum Home•Board•New Topic•Search
Altering the “Fabric of Reality”
Author: Dr. Troglodyte ()
Date: February 12, 2021 09:54PM 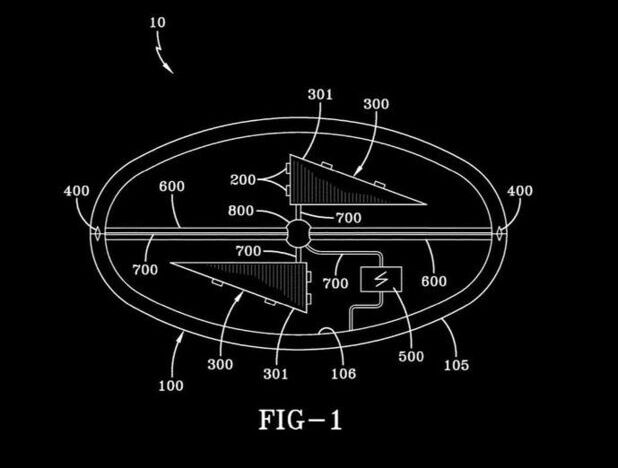 Dr. Pais continues to generate patented designs of ”futuristic and outlandish technologies” for the U.S. Navy that are in some camps described as "the UFO patents”. He ”…claims to be able to "engineer reality." His slate of highly-ambitious, borderline sci-fi designs meant for use by the U.S. government range from gravitational wave generators and compact fusion reactors to next-gen hybrid aerospace-underwater crafts with revolutionary propulsion systems, and beyond.

…the existence of patents does not mean these technologies have actually been created, but there is evidence that some demonstrations of operability have been successfully carried out…a possible reason why some of the patents may have been taken on by the Navy is that the Chinese military may also be developing similar advanced gadgets.”