Gunpowder, Treason & Plot :  The Official GrahamHancock.com forums
This is the board for you if you wish to discuss or explore conspiracies of any kind, historical or current.
Welcome! Log In• Register
Go to: Forum Home•Board•New Topic•Search
Re: The Science delusion
Author: drew ()
Date: September 07, 2020 11:38AM
Hi Susan

Hang on...your whole response as a post is split into two parts, with one part saying above your quote of me, and below saying quite something else, and the two parts aren't agreeable. In the one post mind you...it is your post...I didn't do anything there...

"Since we now know that ancient peoples had the same capacity to think as well as today's humans, the interpretation given to the probable reasons for the geometry, designs, etc of the AEs is most likely to be reasonable, rational and correct, but we can never know for certain."

"The possibilities of what the brain can do are limitless."

Sure, these do surround "Does a normal mind create interacting colours and forms that are not normally found in nature?" but it still means what begat such artistic expressions? Escher has stuff, and others, that were already done 5,000 years ago. Does a normal mind create such things upon a flat surface? And what kind of 'primitive' mind, associated with the greater representations of art upon art's surface, depict something different to the norm? 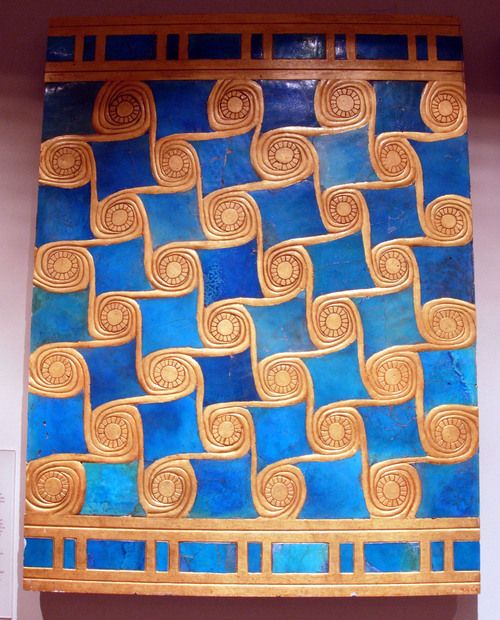 There are quite elaborate ones that do make one wonder whether it was done yesterday or 5,000 years ago, but we have no idea what the influence was for someone to create such a thing...just the view of such a thing. 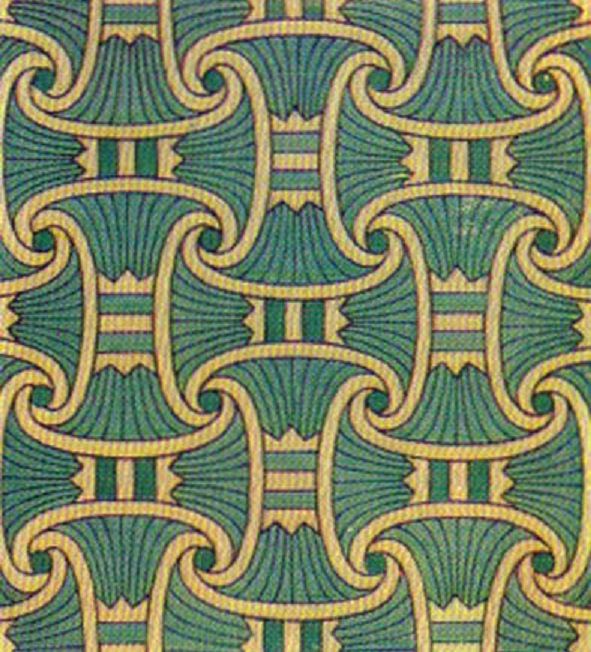 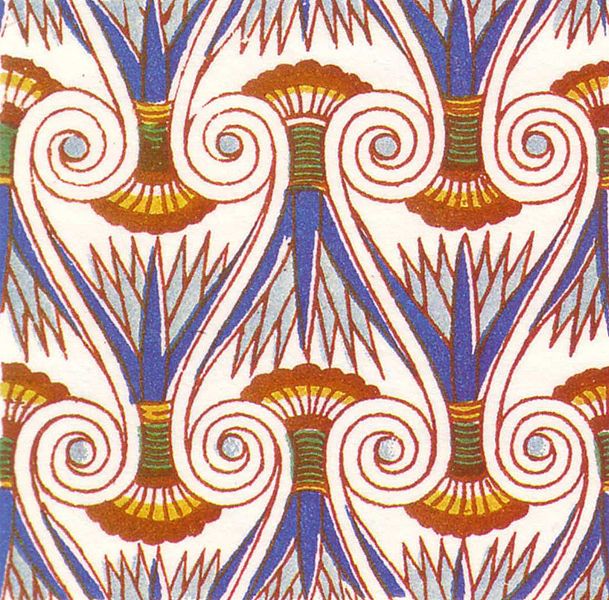 Where do they come from?