Paranormal & Supernatural :  The Official GrahamHancock.com forums
For discussions of everything that might be classed as ‘paranormal‘ - i.e. not currently accepted by our modern scientific paradigm.
Welcome! Log In• Register
Go to: Forum Home•Board•New Topic•Search
From Princess of Sagittarius
Author: Sennari ()
Date: March 25, 2015 01:12PM
From Princess of Sagittarius ,The supplement in July 29,2007

I was told through the channeling as follows.

(Is that the reason why the human body is stuck in collagen disease and rheumatoid? )


*For 'the dropped part' from the body of Stone god, please refer to the following site.


I am going to sleep from now.

Obare Stone on Mt.Gozaisyo in Japan

(Some channelers say "The time when the stone speaks is coming.")

(As Gozaisyodake which represents Princess of Sagittarius is steep, it's hard for common people to reach "Obareishi stone" even though climbers can reach there.)

As we can notice by the model, the side of Wave Rock is not steep but gentle so that humans can climb it with ease.


Wave Rock(from the image of the SKY (SORA)) 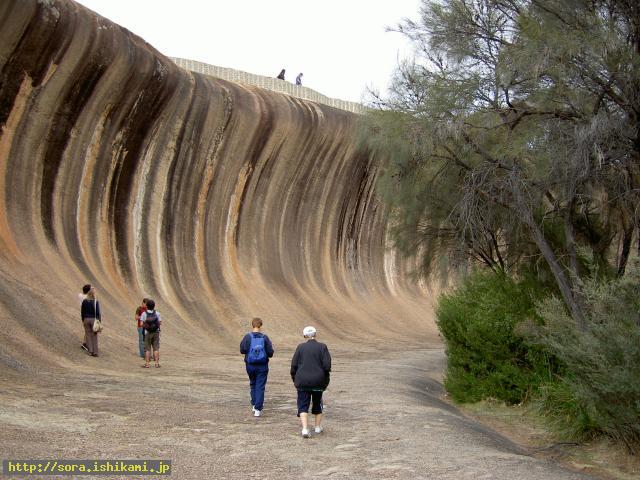 "It (Wave Rock)shows the typhoons have subconsciousness, too and Stone gods are related to typhoons.
It tells they are going to Japan to say hello in the form of this big wave.
If you think of Stone gods, the damage of the typhoon will decrease."


Why the struggle of Jerusalem got worse now?

Gozaisyodake mountain in Japan has been told as the queen of Sagittarius until now, but she turned out to be the princess of Sagittarius.
The reason why it told the erroneous info was it started to contact with humans first as Stone god and it was the big job which corresponded to the great job achieved only by the queen.