Paranormal & Supernatural :  The Official GrahamHancock.com forums
For discussions of everything that might be classed as ‘paranormal‘ - i.e. not currently accepted by our modern scientific paradigm.
Welcome! Log In• Register
Go to: Forum Home•Board•New Topic•Search
Re: Dec 8 UFO announcement
Author: drew ()
Date: December 16, 2020 07:34AM
Oi!

Don't forget now, several years back, the British decided they were going to end their investigations into UFOs and such, having decided that there was no threat from them.

We decided that there was no threat because they don't pose a threat, all because there must be more interaction between certain folk than the rest of us are aware of or have even considered. Are cows roaming a countryside a threat? No...therefore investigating cows is pointless... 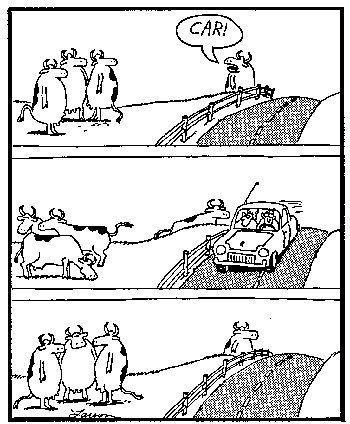