Paranormal & Supernatural :  The Official GrahamHancock.com forums
For discussions of everything that might be classed as ‘paranormal‘ - i.e. not currently accepted by our modern scientific paradigm.
Welcome! Log In• Register
Go to: Forum Home•Board•New Topic•Search
Re: LEAKED PHOTO SURFACES OF PURPORTED UNIDENTIFIED AERIAL PHENOMENA
Author: Dr. Troglodyte ()
Date: December 13, 2020 05:51PM
Hello Merrell; you wrote: ”…it still hasn't been established how, or whether, a Mylar Batman balloon could drift so far out to sea - although one site said that, as they were filled with helium, they could stay up for some weeks (in which case, given present problems with pollution, that might represent a potential risk to the environment).”

A Mylar Batman balloon, or similar, is still a possibility. My first thought was a child’s birthday balloon released from a Disney Cruise ship. However, Disney and other cruise lines have banned balloons from sailing for environmental reasons. Another prospect is that a Mylar balloon could have departed anywhere along the Eastern Seaboard. The prevailing winds blow from west to east, thus offshore above the Atlantic Ocean.

”Helium balloons rise because helium is lighter than air. And according to the U.S. Fish & Wildlife Service (FWS), helium-filled Mylar® balloons can rise as high as five miles above the earth. That’s more than 26,000 feet…

A Mylar® balloon can stay inflated for up to two weeks. Moving at just three miles-per-hour, a helium-filled Mylar® balloon can travel more than 1,000 miles before it returns to Earth. That means a balloon released in St. Louis could realistically reach the Atlantic Ocean before descending.” 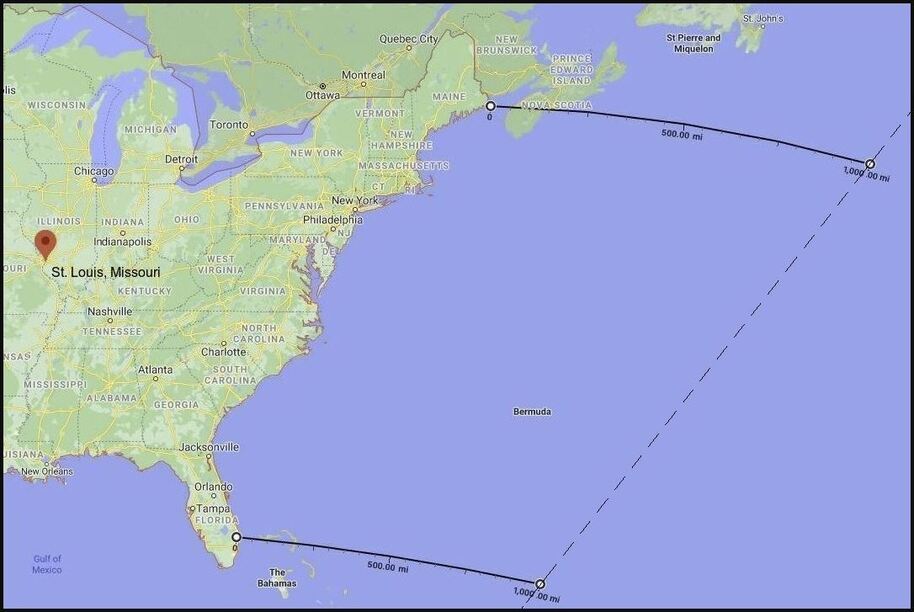