Paranormal & Supernatural :  The Official GrahamHancock.com forums
For discussions of everything that might be classed as ‘paranormal‘ - i.e. not currently accepted by our modern scientific paradigm.
Welcome! Log In• Register
Go to: Forum Home•Board•New Topic•Search
Re: Stunning aerial shots of India’s prehistoric art
Author: Robert Jameson ()
Date: September 26, 2019 02:08AM
Yes, the art work is beautiful. I am however also intrigued by the fact that these images appear to be communicating skyward. 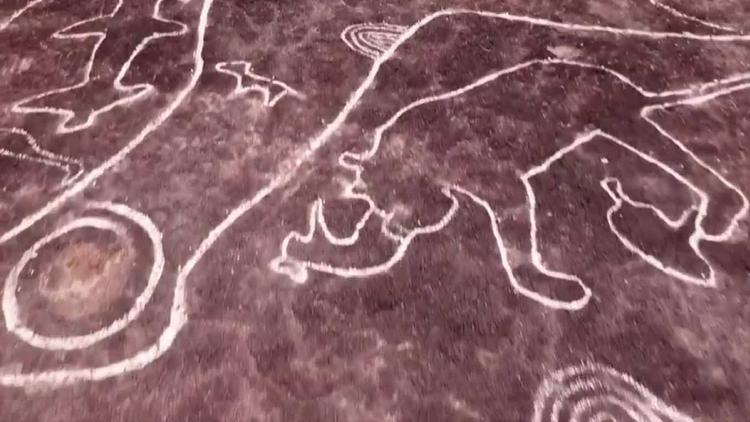 Like the Nazca Lines in Peru – the Maharashtra art only makes sense if viewed from above. 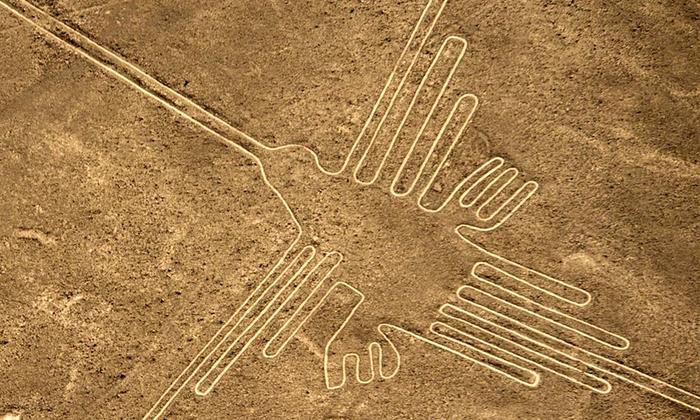 And what is going on with crop circles – again these images appear to be signalling skyward. 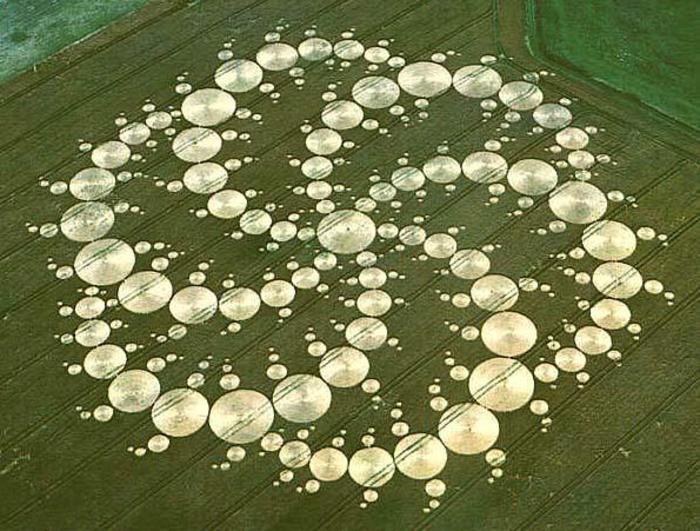 Then there are the 1,776 near perfect cone shaped hills on the Island of Bohol in the Philippines. 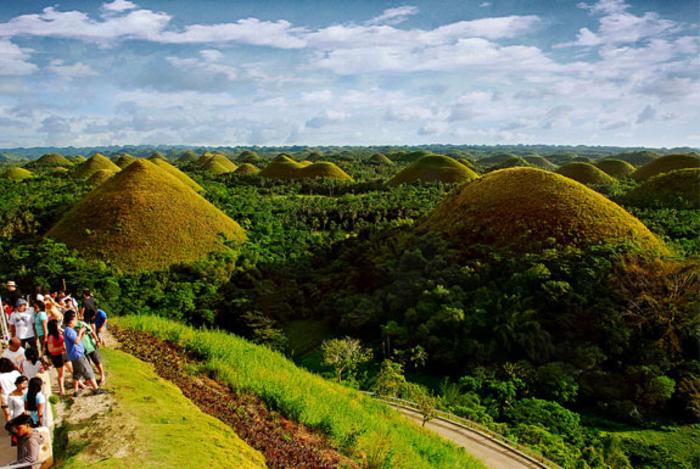 Layout of Chocolate Hills taking the shape of a man with a bird on his head.

(NOTE: The below image of layout of Chocolate Hills has been pencil outlines for better viewing.) 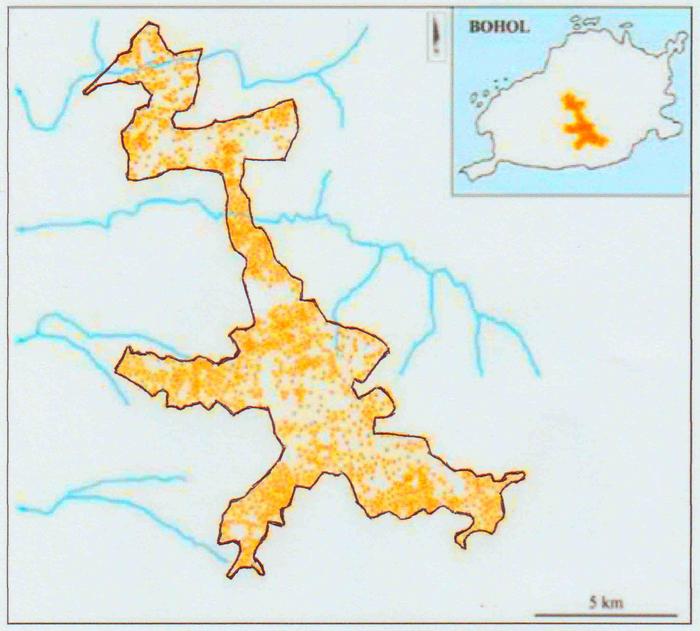 Interesting that Anasazi Rock art in the United States also depicts a man with a bird on his head. 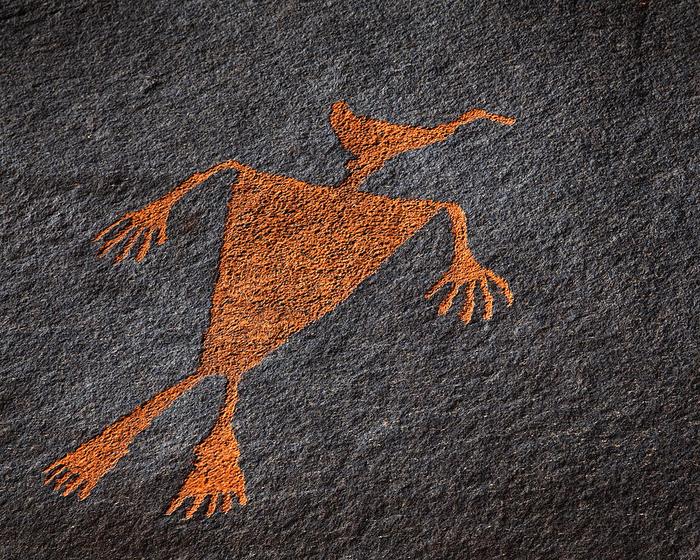 And then there are the Egyptian Bird Gods. 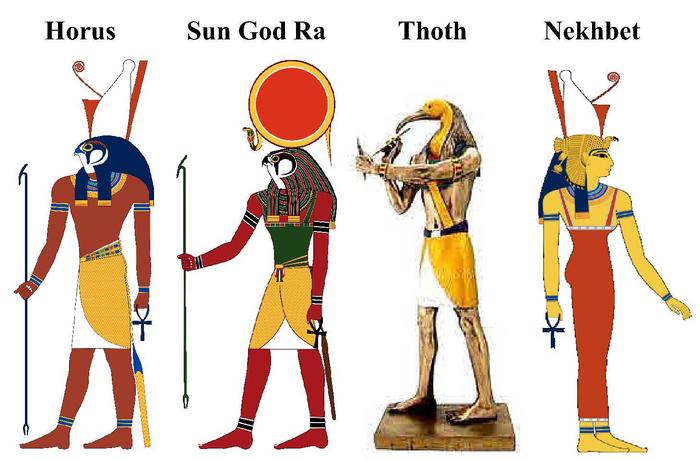 It is also claimed by many that the layout of the Luxor Temple in Egypt makes more sence when viewed from above. 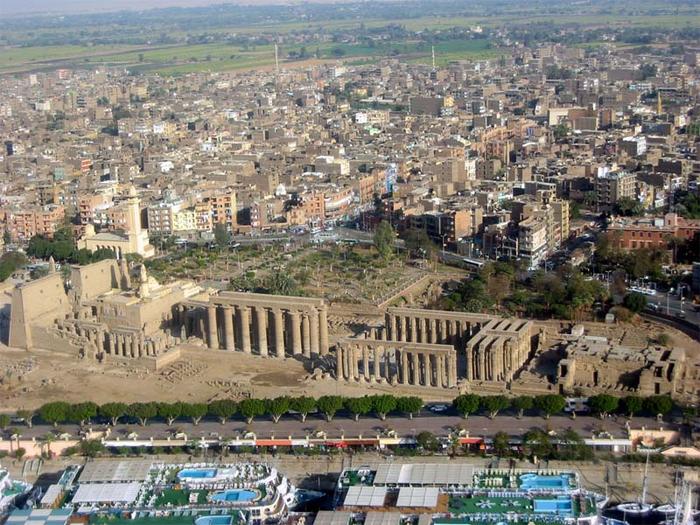 Luxor Temple showing the shape of a man. 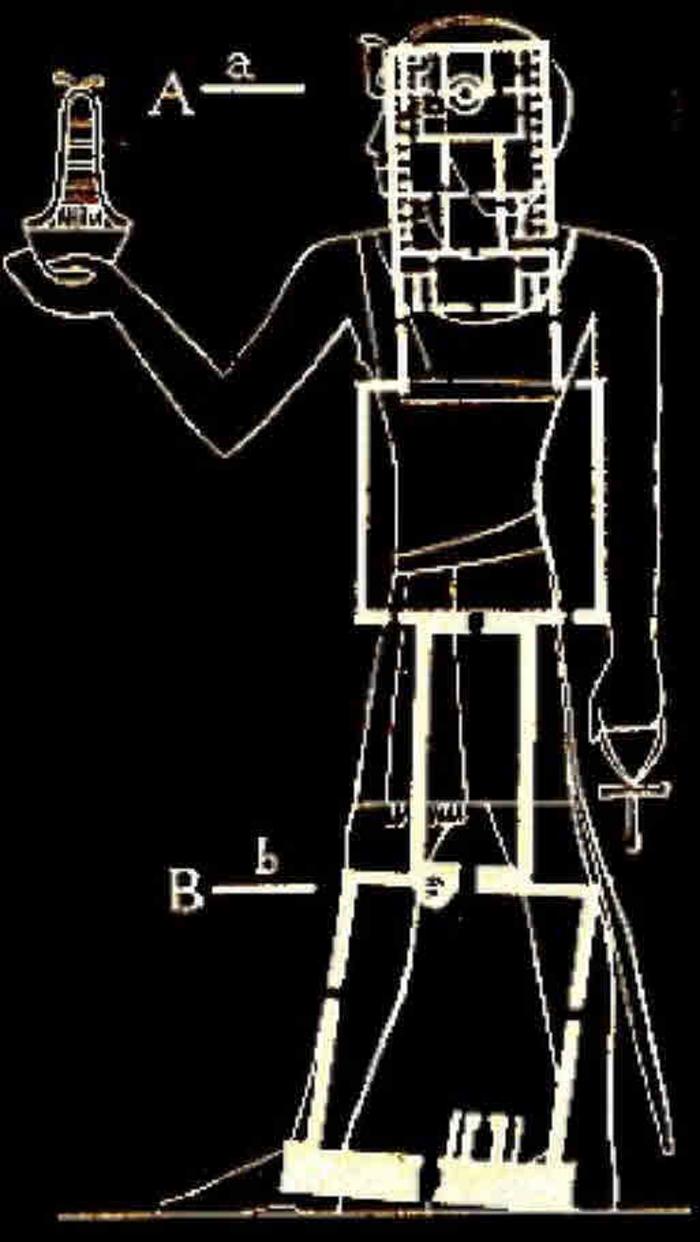 New Grange in Ireland viewed from above. 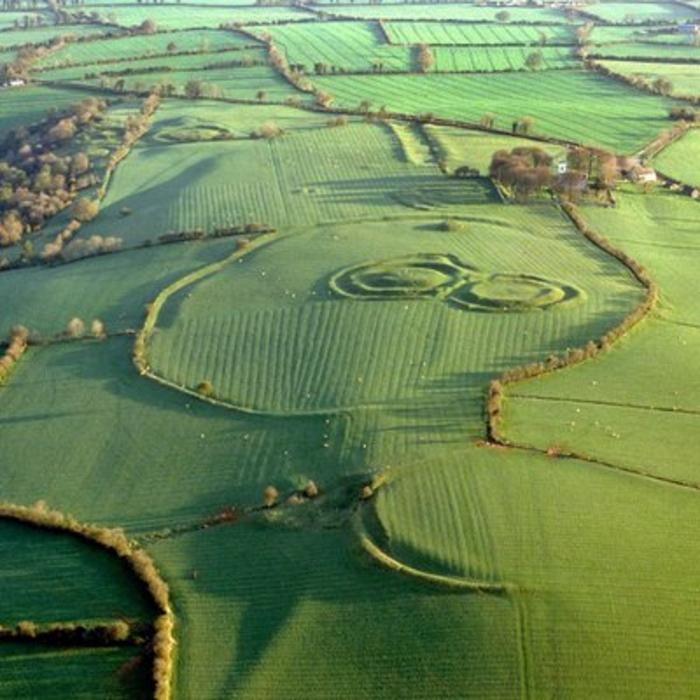 It is also thought that the layout of New Grange references to cell division. 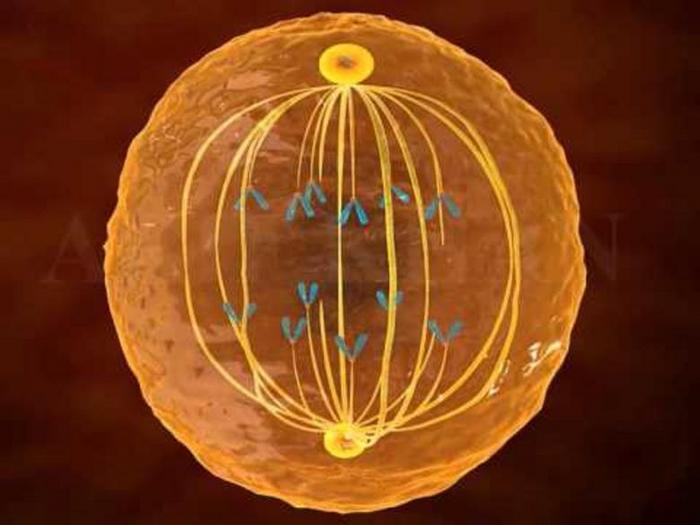 Is it possible earth was (and still is) communicating with the greater cosmos?