Paranormal & Supernatural :  The Official GrahamHancock.com forums
For discussions of everything that might be classed as ‘paranormal‘ - i.e. not currently accepted by our modern scientific paradigm.
Welcome! Log In• Register
Go to: Forum Home•Board•New Topic•Search
The real and the incomprehensible
Author: Robert Jameson ()
Date: September 12, 2019 02:30PM
Thanks Jondun and Glass Ligsaw

Sorry it has taken so long to respond – I have had some headaches putting together the following!

I agree that all is possible in Heaven and Earth. Yet we have a human consciousness that tries to understand the world around us. It seems however the existence of numerous mysterious ancient building, the unexplained technology and artefacts that are hundreds of millions of years old – will forever remain a mystery.

But let's not forget the other mysteries. 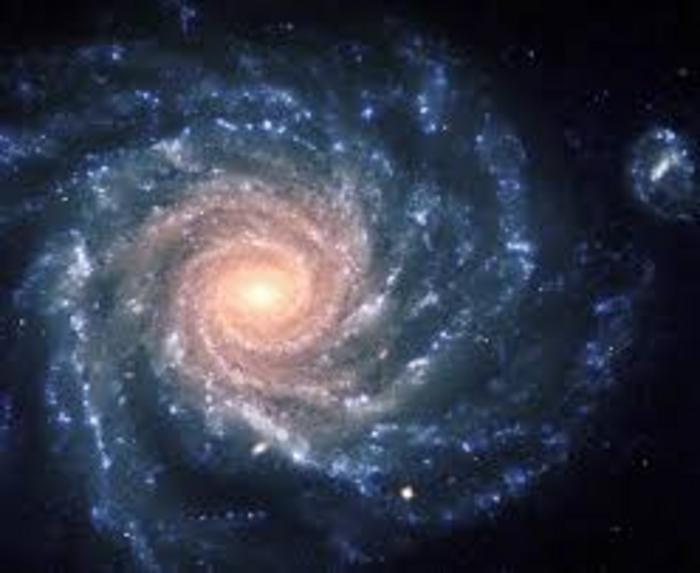 We do not know where all the heat and matter in the universe came from – or what keeps all the planets on their orbits – yet we know it is real. 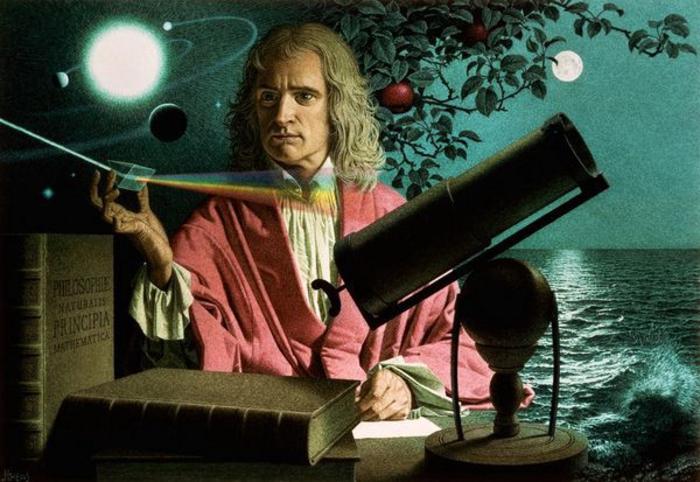 We understand Newtonian physics – but when things get really small we enter the quantum world where nothing makes sense.

Then there is biology. 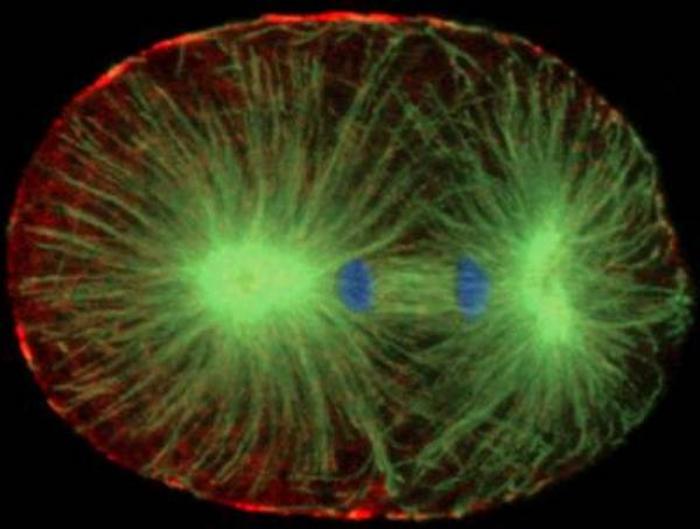 We are all part of earth’s biology, so we know it works.

To get a better picture of these dimensions we can multiply by a million. The DNA now has a width of 2.5 mill and is 2,000 kilometres long. The distance from London to Malta.

Or from New York in the US to Havana in Cuba.

All this must fit inside the nucleus of the cell which, after multiplying by a million, has a diameter of 5 metres. A sphere the size of the below giant beach ball. 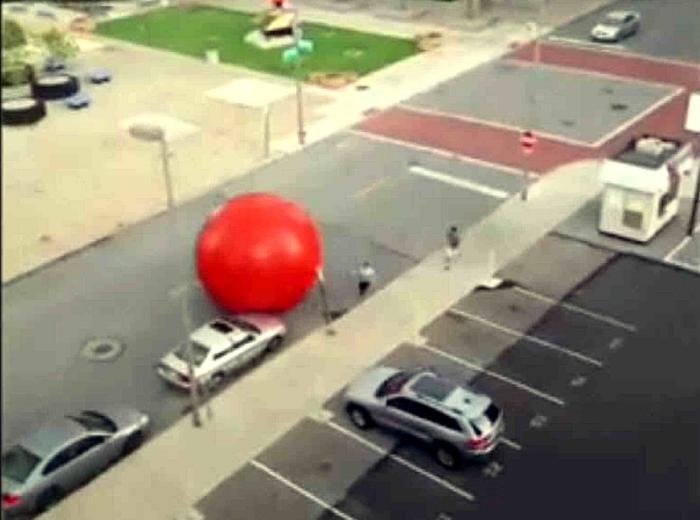 Now let’s shrink it all back to its original size and contemplate the process of cell division, how the cell codes for protein, how each cell knows what to code for – processes that happen millions of times in our bodies every second.

Then there is the real soma and the incomprehensible germ-line. 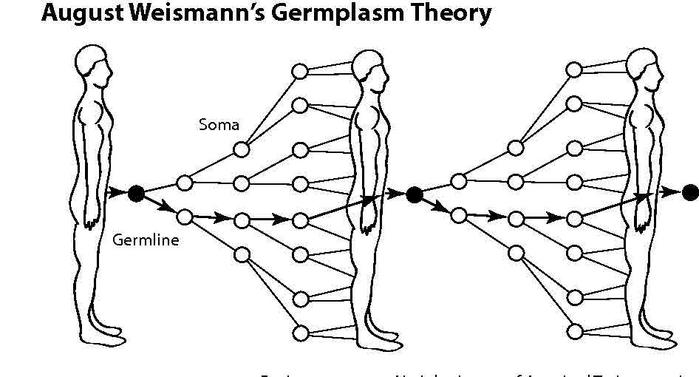 In the late 19th Century German biologist August Weismann discovered that germline cells divide differently to normal body cell (somatic cells). While Weismann was careful not to rule out the environment as a factor influencing hereditary; later generations of biologists have insisted there is an impenetrable barrier between the germ-line and the soma. 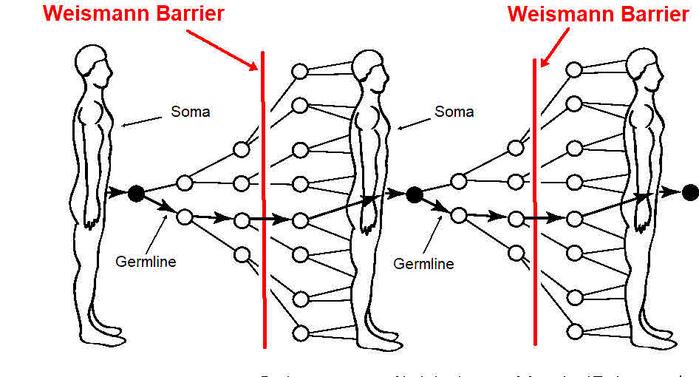 As earlier noted in this tread there are also unexplained artefacts that are hundreds of millions of years old. 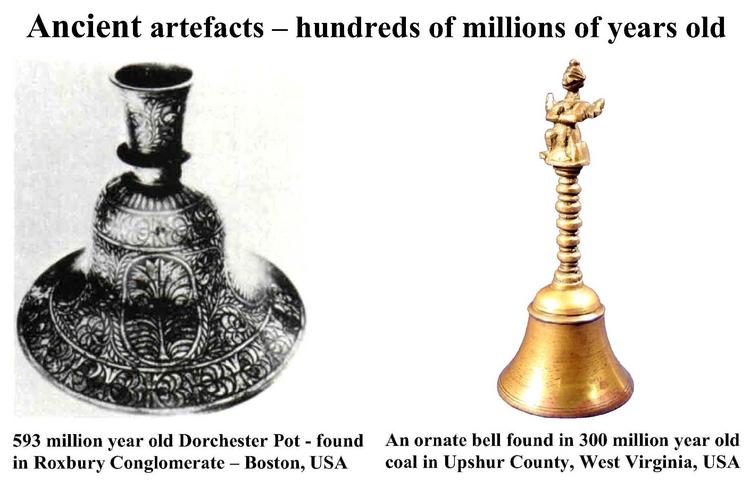 So are the energies that hold the universe together, quantum physics, the incomprehensible biological processes and unexplained artefacts that are hundreds of millions of years old, all on the other side of a Cosmic Weismann Barrier? 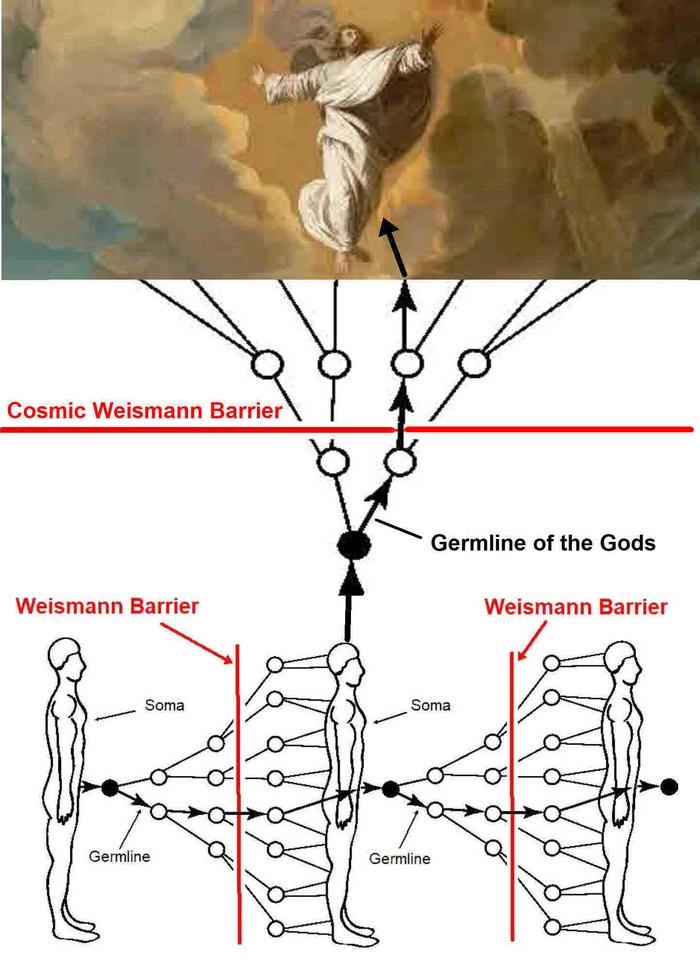 Our model claims human consciousness is a ‘God Gamete’. And as part of the germline of a parent species we are separated from our creator by a Cosmic Weismann Barrier. So it may help if we can see these historical anomalies (artefacts that are hundreds of millions of years old) as part of a broader framework of unexplained phenomena.