Inner Space :  The Official GrahamHancock.com forums
For discussions on all matters relating to personal development, religion, philosophy, psychology and so on.
Welcome! Log In• Register
Go to: Forum Home•Board•New Topic•Search
We are living in a simulation, Therefore God & a Spirit exists
Author: Coffee ()
Date: March 02, 2021 07:25PM 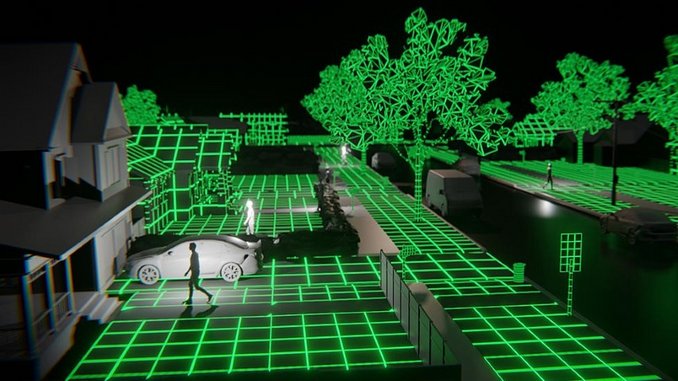 Susan if you do not appreciate this and agree then check your logic and read again.

Everything you taste, see, hear and touch retains the fundamental laws of mathematics. It has been shown that orbits of planets were predicted by an AI algorithm with out using the normal scientific approach. Therefore this simulation that we live in is not our true home and requires other worldly intelligence to design this algorithm simulation. I conclude this is a proof for God. We are merely souls or spirits within the matter and the matter is derived from a Grand simulation. AI simulation has the word intelligence and intelligence does not come from random chaos.

My proof for why intelligence is not random is a bird could peck away at a keyboard all day and if tiny grains were on the keys; then a word was formed there would be no comprehension of it by the bird. Likewise, humans who are of intelligence can correlate the Chirping or songs of birds to their language like in mating. You see the mere acknowledgement of intelligence and the foundation of the universe straight away points to a designer not chaos!


Quote
In an email exchange with Big Think, Qin remarked: "What is the algorithm running on the laptop of the Universe? If such an algorithm exists, I would argue that it should be a simple one defined on the discrete spacetime lattice. The complexity and richness of the Universe come from the enormous memory size and CPU power of the laptop, but the algorithm itself could be simple."