Inner Space :  The Official GrahamHancock.com forums
For discussions on all matters relating to personal development, religion, philosophy, psychology and so on.
Welcome! Log In• Register
Go to: Forum Home•Board•New Topic•Search
Off my rocker!
Author: Robert Jameson ()
Date: February 11, 2020 11:00PM
Corpuscles wrote:
As for Robert. In South Australia there is a number of gulfs and peninsula's. Robert is convinced they ARE ACTUALLY the reproductive orifices of the living planet. (Vagina, anus , some landmarks the ovaries etc etc.).

I think this is what Corpuscles is referring to; vagina, rectum, anus, urinal tract etc.. 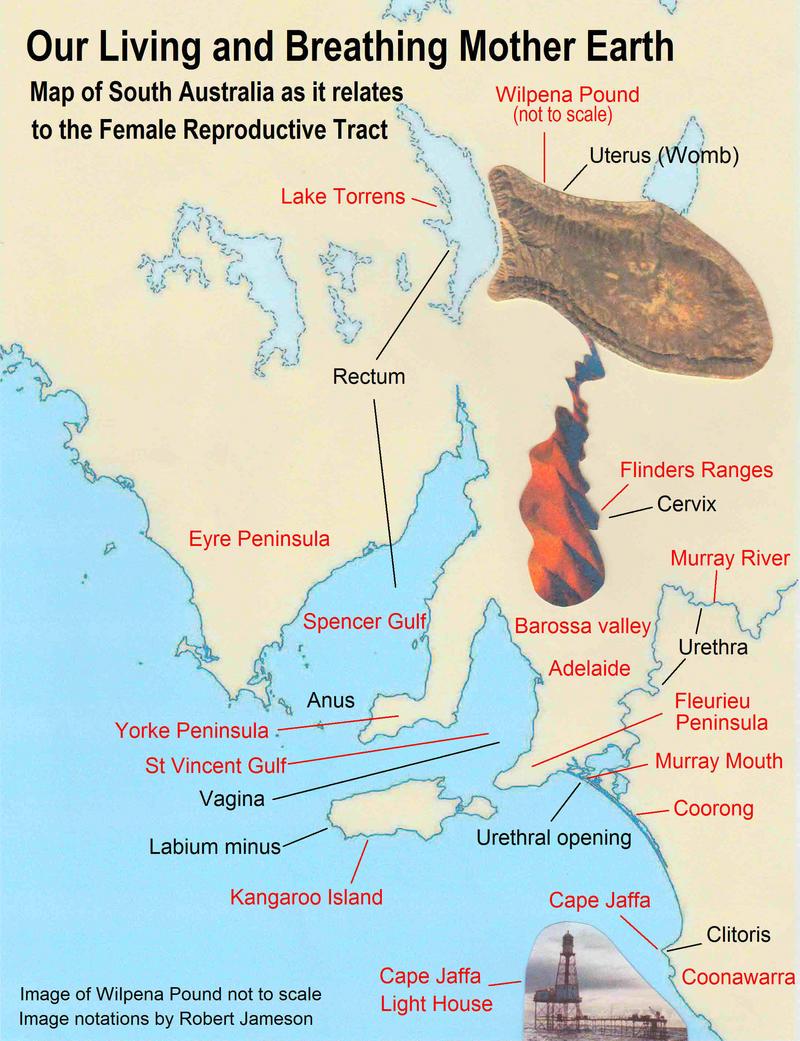 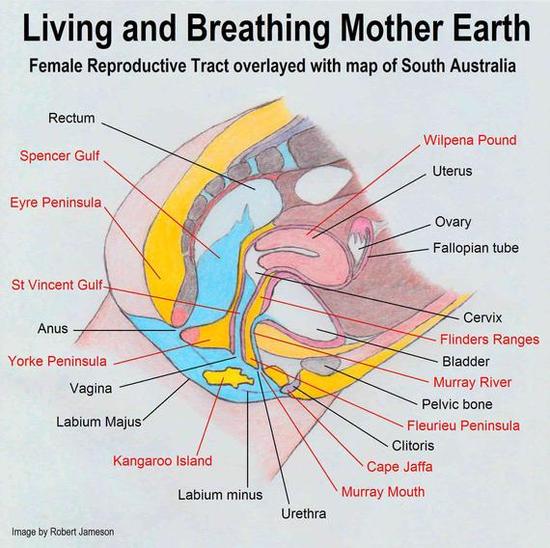 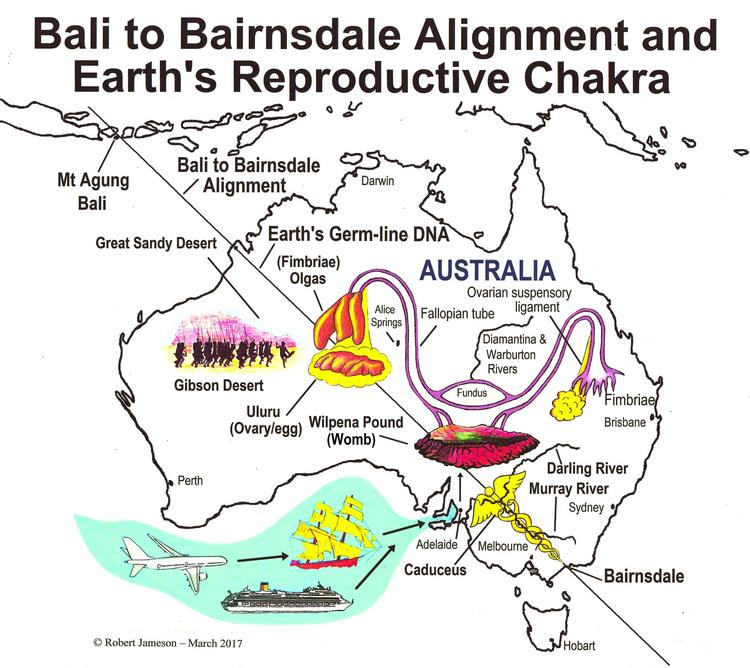 He did not mention that even the names of the female places in South Australia seem to have a predominance of female names. And the male places have male names! 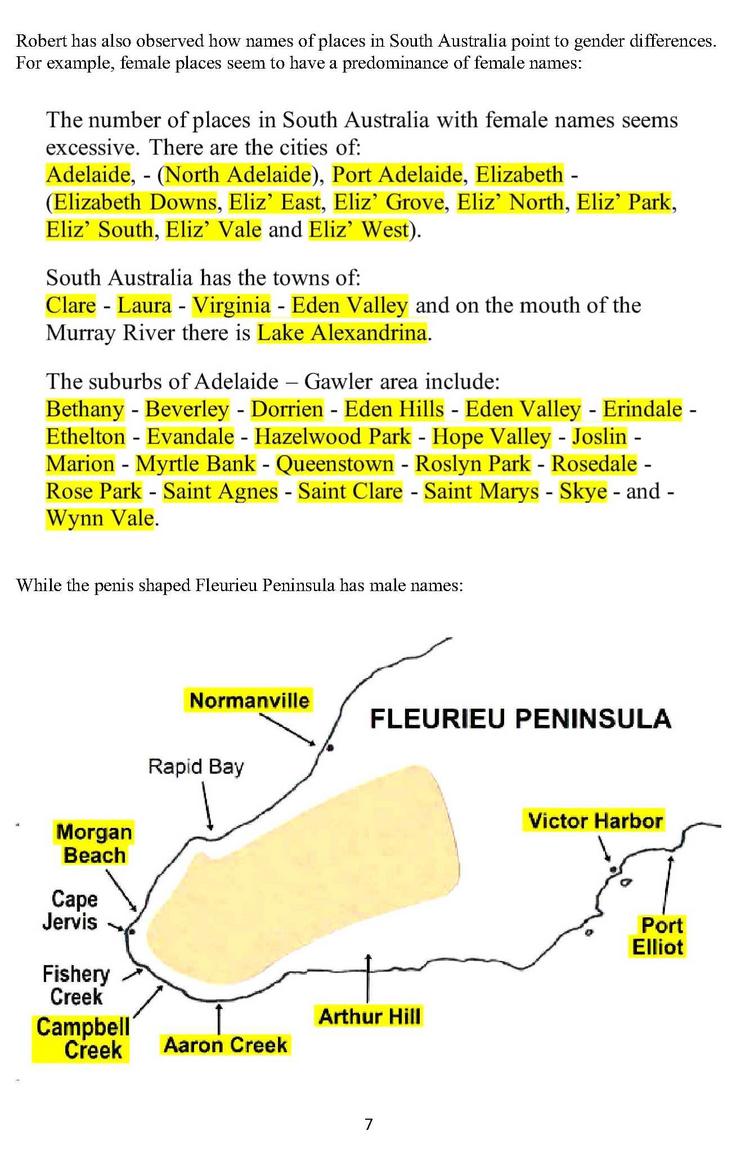 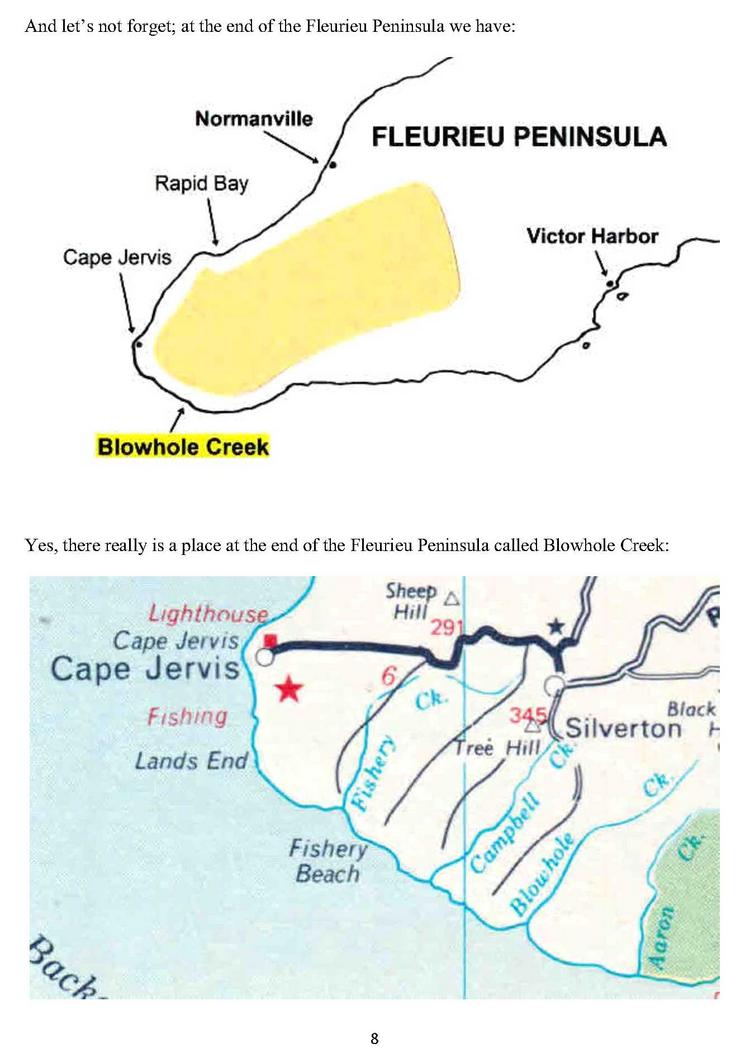 I guess that is why they call Australia ‘The Land Down Under’. 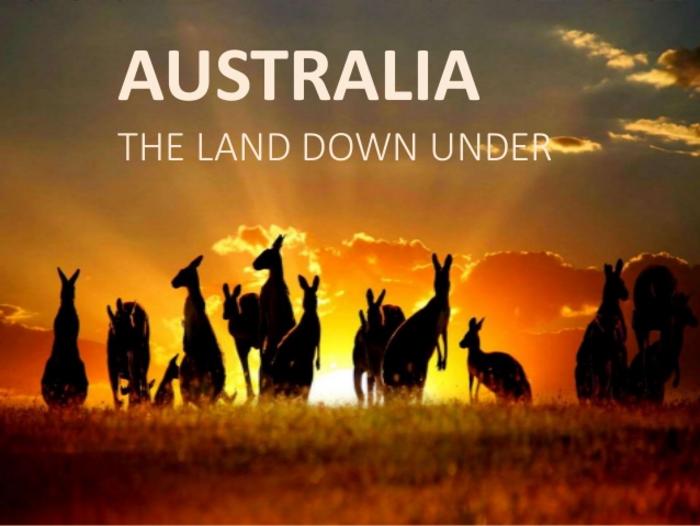 Corpuscles wrote:
More 'up your alley' he thinks the depictions on the T pillars at Gobekli Tepi (snakes) are all spermatozoa. (I haven't bothered to find out why.) 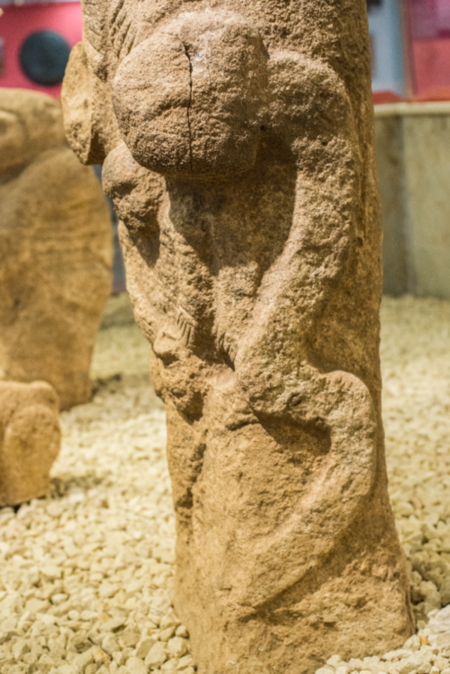 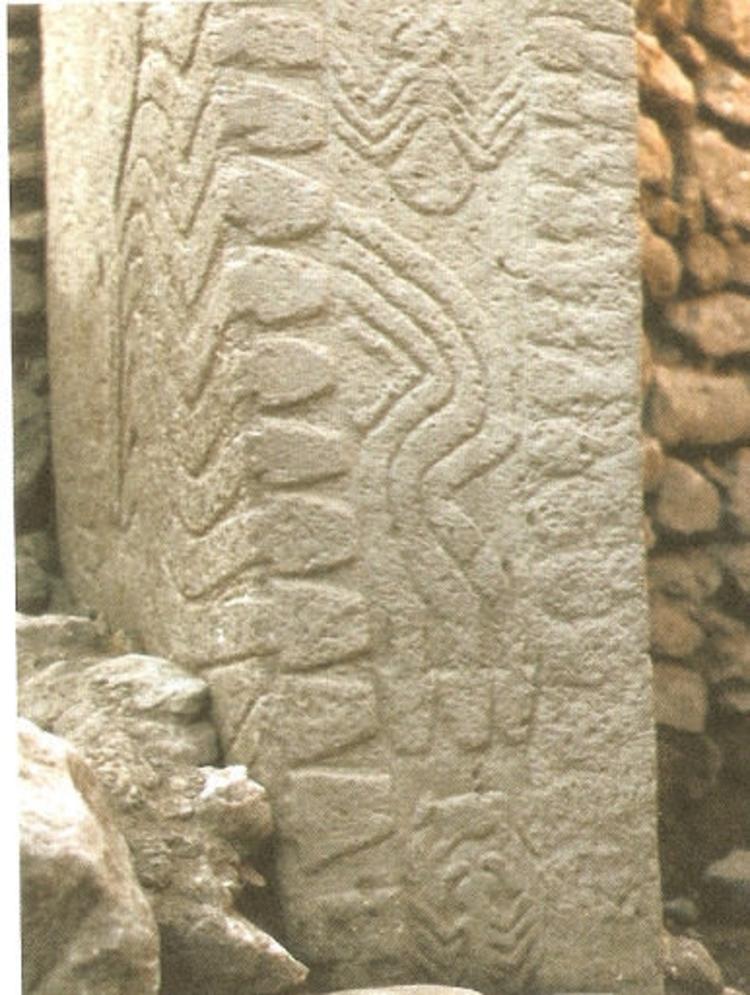 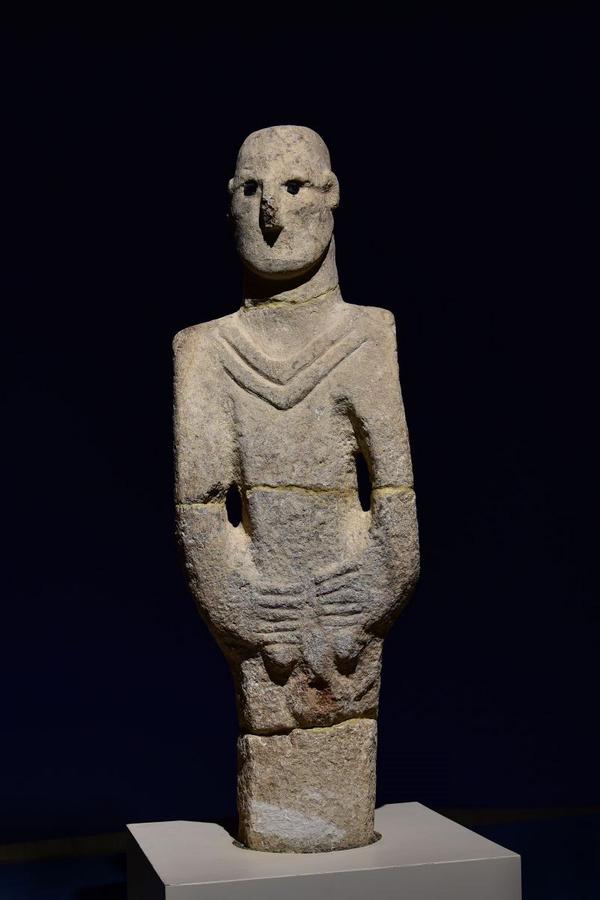 Image on the back of his Urfa Mna’s head 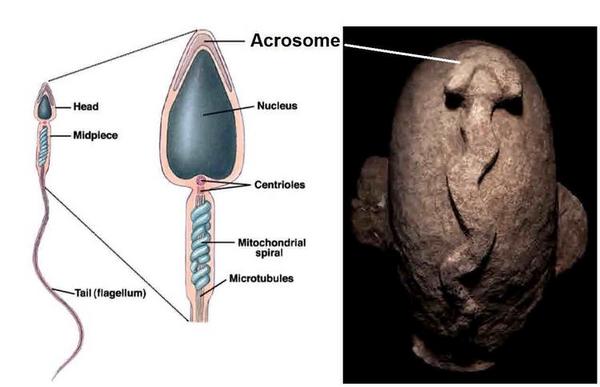 Corpuscles wrote:
You would think someone with hydraulic knowledge would have at least siphoned petrol or water and found once in motion, in absence of air bubbles the fluid will drag itself as a whole, thus the heart needs only to boost the rotation not move the whole volume each pump.

And this guy says I am; ‘off my rocker’.