Inner Space :  The Official GrahamHancock.com forums
For discussions on all matters relating to personal development, religion, philosophy, psychology and so on.
Welcome! Log In• Register
Go to: Forum Home•Board•New Topic•Search
Ancient buildings and artefacts - a possible explanation
Author: Robert Jameson ()
Date: February 06, 2020 06:21AM
In earlier post to this forum I have discussed numerous ancient artefacts and buildings and anomalous geological formations that are found all around the world. Some of these artefacts are hundreds of millions of years old and, as such, cannot be attributed to a previous human civilisation. 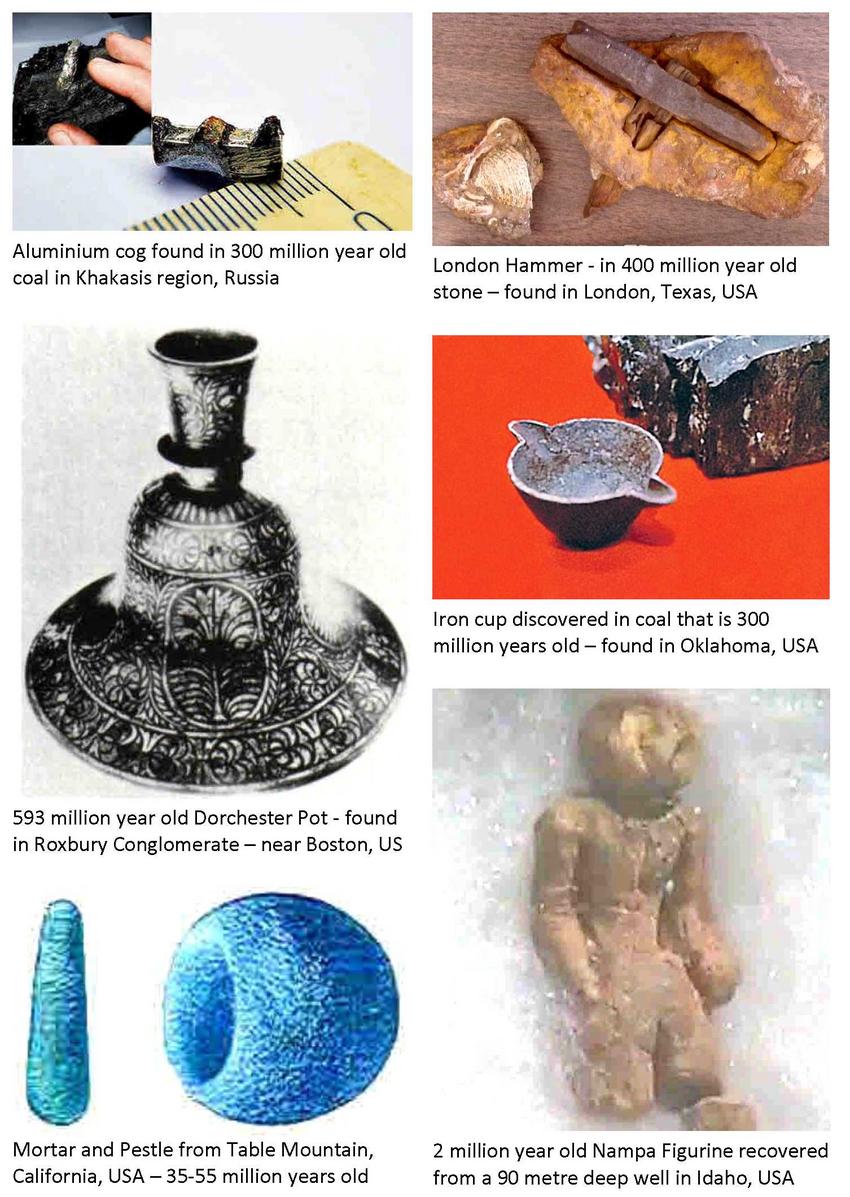 It seems we have the artefacts but no record of who created them. And again, as mentioned in earlier posts, if earth is a living entity then we should not be surprised about the unexplained appearance of these ancient buildings and artefacts that seem to pop into existence from nowhere – for in biological systems unexplained transfers of DNA happens all the time.

Not only do biological systems transfer sections of DNA from place to place on the chromosome, and from species to species, but they also have a mysterious energy source. We are told for example that our cardiovascular system works because our heart pumps blood around the body. 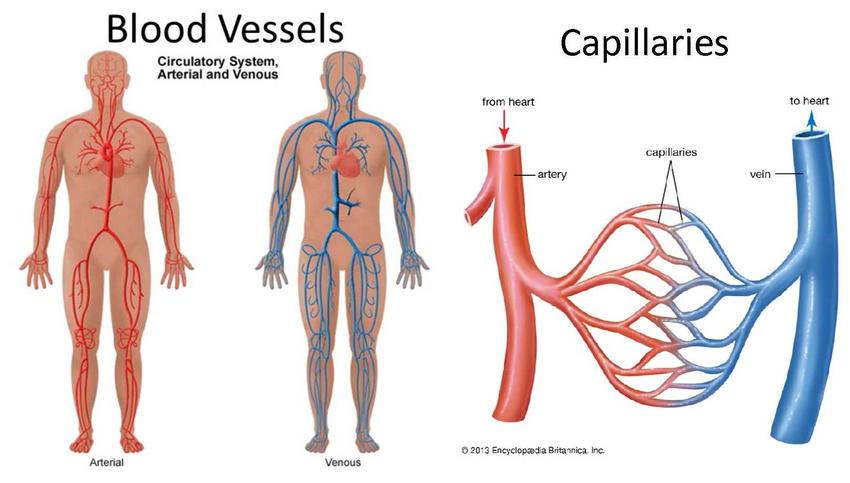 This however is not correct. If we took all the blood vessels (arteries, veins, and capillaries) out of an average human adult and laid them out end to end, the line would be 160,000 km (or 100,000 miles) long.

By way of comparison the circumference of earth is 40,000 km (or 25,000 miles). The smallest blood vessels (capillaries), make up 80 percent of the length of our circulatory system. This means blood must find its way through 128,000 km of capillaries (or travel a distance equivalent to three times around earth) with every circulation. Yet the diameter of capillaries is 8 microns — or one sixth of a human hair.

The only valves are in the heart. The pulses we can feel in our arms and legs do not have valves and the veins that return the blood to the heart do not have an obvious means of transporting blood.

Any mechanical engineer, by way of example, will tell you it is not possible for a hydraulic system to pump fluid through 128 millimetres of an 8 micron dimeter pipe – with the idea of pumping anything through 128,000 kilometres being totally fanciful.

Energy required to transport blood this distance, if it could happen, would be massive. Thus, we hold our human bodies are part of a large-scale cosmic structure that has an abundant, yet unknown, source of energy. Our claim is supported by an article published in The Astrophysical Journal, 15th October 2019; Mysterious Coherence in Several-megaparsec Scales between Galaxy Rotation and Neighbor Motion. This article reports that galaxies, separated by 20 million light years, are rotating in sync with each other. The suggestion being that there is an invisible force that somehow connects distant parts of our universe.

Thus, it would seem, there are parallels between earth’s biological systems and the greater universe. These include:

1. Both biological systems and the greater universe have coherent structures with a mysterious energy source.

2. Biological systems move sections of non-coding DNA about on the chromosome. Likewise, we claim there is a type of duality to the structure of our universe – making it possible for copies of the same ancient buildings and artefacts and anomalous geological formations to be expressed in multiple places, in physical forms, throughout the universe.

3. The underlying functions of both biological systems and the greater universe are totally incomprehensible to the human mind.

Number 2. above claims the ancient buildings and artefacts and anomalous geological formations on earth are copies of structures that originate elsewhere in the cosmos. Their existence being the result of the same biological process, and likely for the same reasons, that swaps sections of DNA about on the chromosome. 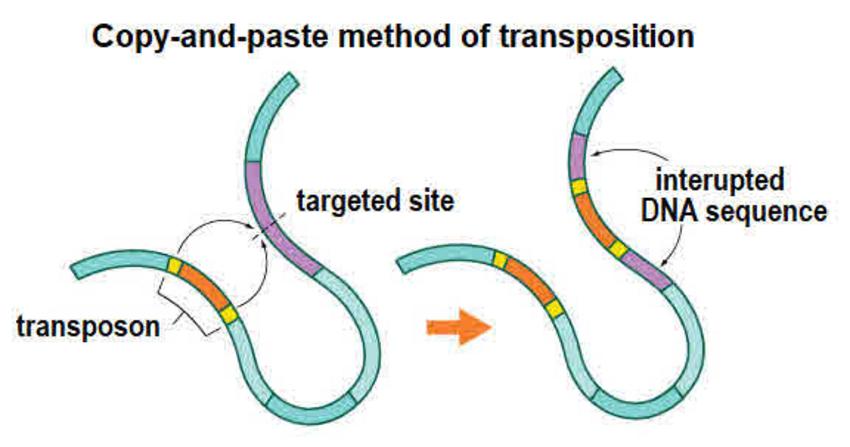 This I claim, explains why historians cannot, and likely never will, discover an earthly civilisation responsible for these creations – or find the tools that were used in their construction.