The Trump apologetics is what I don’t get. If I saw Trump in person, my immediate thought would be, “that old creep is here, somehow we have to protect all the young women around.” Trumpers gaze adoringly at Trump like he’s Adonis while they daydream about being Aphrodite. 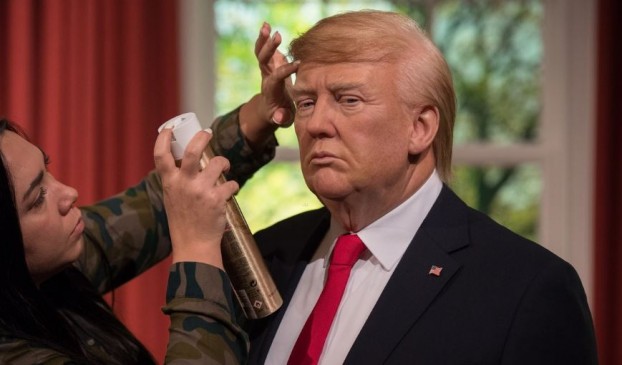 In reality, Trump is King Cyniras with his precious Myrrah and Trumpers are Adonis.

But I think about these disgusting things because someone yesterday said that they were in a debate about whether Trump is Nero, Caligula, or Rodrigo Borgia. I considered, and it occurred to me that if he Borgia, then that would mean that Lucrezia.....

I was furious, afraid to go to sleep last night, and new I wouldn’t feel better until I shared my torment and ruined someone else’s day.

I apologize profusely and I puke.