Mysteries :  The Official GrahamHancock.com forums
For serious discussion of the controversies, approaches and enigmas surrounding the origins and development of the human species and of human civilization. (NB: for more ‘out there’ posts we point you in the direction of the ‘Paranormal & Supernatural’ Message Board).
Welcome! Log In• Register
Go to: Forum Home•Board•New Topic•Search
Re: Ego getting in the way
Author: Master Armand ()
Date: May 09, 2014 05:18PM
> Fuzzy writes:
> Your problem Armand is that you have become embroiled in a BELIEF SYSTEM without a leg to stand on
> and cannot back out of it because your ego will not allow it.

No Fuzzy, my ‘problem’ (or gift) is that I have often found myself to be the one eyed man in the land of the blind.

I tend to see things that most people miss… Many times it has been a curse, not so much a blessing…

Like the time I was in Catholic School, when my class was doing Social Studies and I noticed a picture in the book we were using with a caption that read:

But the picture was of the Chrysler Building, not the Empire State Building.

That school (in NYC no less) had been using that text book for years, and I was the first person to notice the error in it?

I laughed and mentioned it to the Nun who was the teacher, and I got severely disciplined for challenging both the book and the teacher.

I went home that night and showed the picture to my Dad, holding my finger over the caption, and I ask him, “What building is that?”. My Dad replied, “Why Willy, that the Chrysler Building – second tallest building in the world”.

I then took my finger off the caption and my Dad simply stated, “Your book is wrong”.

I then told him what had happened in class earlier and asked him to write me a note I could show my teacher, but he said he couldn’t do that. Understandably, I suppose, considering the history of challenging the Catholic Church, no doubt.

But I learned 3 things that day:

This odd talent/curse has dogged me forever. I find money in the streets that others just step over (a roll of six $20 bills once, right in front of the World Trade Center - in broad day light), I find important clues in data that others have missed for years, I come up with novel solutions to difficult problems that others have struggled with forever.

I used to think I just had better eyesight then most people (I had really good eyesight back then), but it’s like my Air Force Supervisor Doris once said to me, “it’s not your eyesight Bill, it’s something else – your different (odd)”.

Whatever it is, I have made a pretty good career out of it. Like I said, “I solve puzzles for a living”.

I do this Lost Technology stuff for fun… Not profit…

If I was as egotistical as you suggest Fuzzy, I could never admit to being wrong. But that is not the case. In fact, the opposite is true. I am quick to acknowledge the errors in my arguments. I look hard for them, because I have a tendency to miss the obvious. I don't need to be right, I just seek the truth. I just want to find the lost keys in the parking lot so we can blow this popcorn stand.

I just don’t let others push me over with the force of their arguments, only the truth of it when that truth is made clear to me.

I have been beaten by Nuns, I guess I can handle being beaten by words…

As far as the need for an Egyptian high voltage source, I agree, that was the first piece of the puzzle I struggled with, and solved - before I even attempted to solve the snake tube. 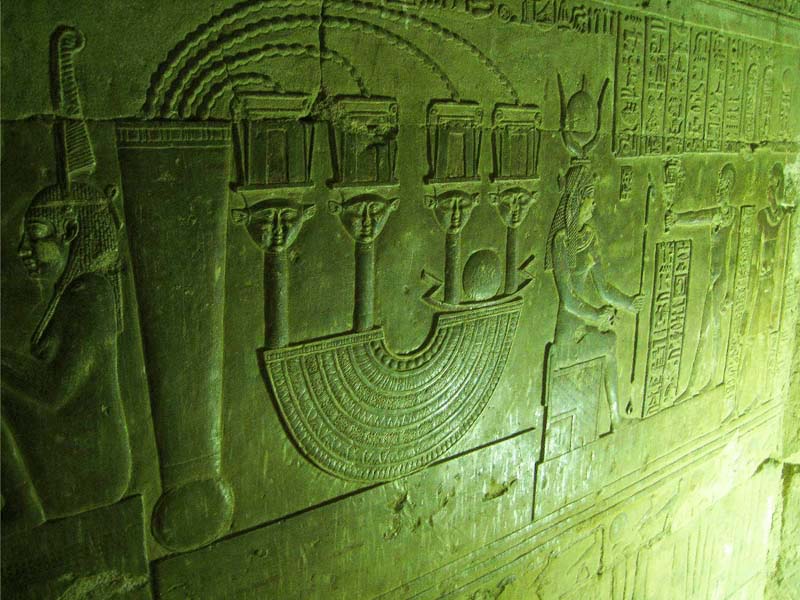 Hopefully, Thunderbolts is going to restore my web thread soon. I gave a full accounting of that part of the story there.