Mysteries :  The Official GrahamHancock.com forums
For serious discussion of the controversies, approaches and enigmas surrounding the origins and development of the human species and of human civilization. (NB: for more ‘out there’ posts we point you in the direction of the ‘Paranormal & Supernatural’ Message Board).
Welcome! Log In• Register
Go to: Forum Home•Board•New Topic•Search
Re: Old Kingdom Tyrants?
Author: Thunderbird ()
Date: February 07, 2010 05:26AM
>>If I could comment on your association with the Old Kingdom, it is also quite logical for the Old Kingdom to have inherited ideas from an earlier period. If Giza is earlier, then concepts associated with Giza would also have been inherited into the Old Kingdom. 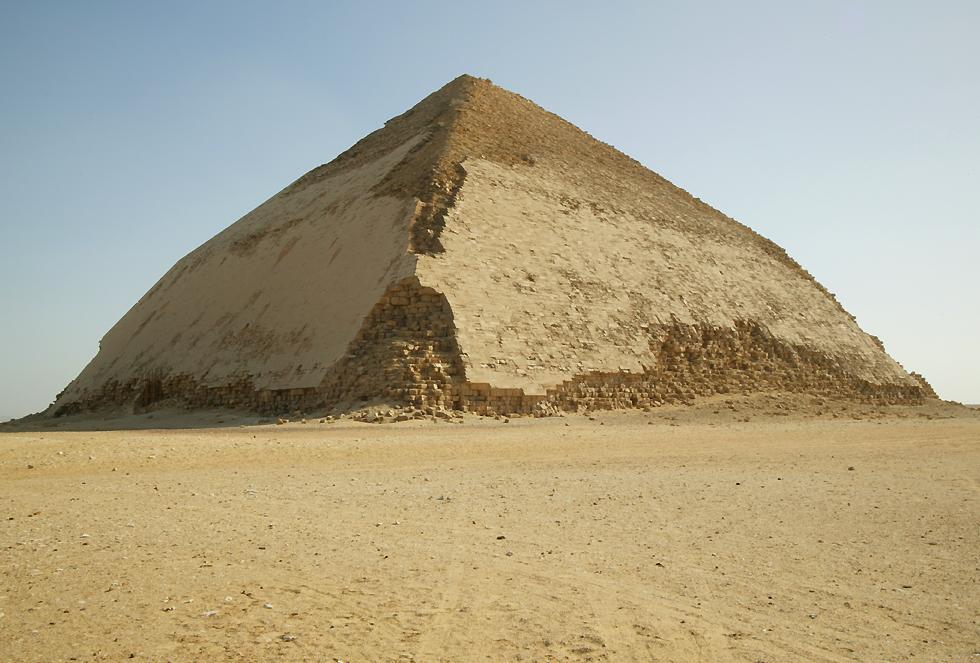 To enable Sneferu to undertake such massive building projects, he would have to secure an extensive store of resources. According to Guillemette Andreu, this is where the king’s foreign policy played a large part. Sneferu’s conquests into Libya and Nubia served a twofold nature; the first goal was to establish an extensive labour force, and the second goal was to gain access to the raw materials and special products that were available in these countries.[17] This is alluded to in the Palermo Stone:

“[Reign of] Sneferu. Year ...
The building of Tuataua ships of mer wood
of a hundred capacity, and 60 royal boats of sixteen capacity.
Raid in the Land of the Blacks, and the bringing in of seven thousand
prisoners, men and women, and twenty thousand cattle, sheep, and
goats…
The bringing of forty ships of cedar wood (or perhaps "laden with cedar
wood")…”[18]

According to this inscription, Sneferu was able to capture large numbers of people from other nations, make them his prisoners and then integrate them into his labour force. During his raids into Nubia and Libya, he also captured their cattle for the sustenance of his massive labour force. Such incursions must have been incredibly devastating to the populations of the raided countries, and it is suggested that the campaigns into Nubia may have contributed to the dissemination of the A group culture of that region. Sneferu's military efforts in Libya led to the capture of 11,000 prisoners and 13,100 head of cattle.[19] Aside from the extensive import of cedar (most likely from Lebanon) described above, there is evidence of activity in the turquoise mines on the Sinai Peninsula.[20] There would also have been large-scale quarrying projects to provide Sneferu with the stone he needed for his pyramids.[end]

Has a shock invasion army,

Has a merchant navy to haul timber from Lebanon?

The more I see of this guy,
the more I think ,

He too adopted ancient extant pyramids !

Tura limestone was used as casing stone to cover the pyramid. Though some casing still remains, most has been removed. However, about every twentieth casing stone discovered had inscriptions on the back sides. Some were inscribed with the cartouche of Snefru while others had inscriptions in red paint naming the various work crews, such as the "Green Gang" or the "Western Gang". **Snefru's cartouche was an important discovery, particularly .....**since there are no identifying inscriptions within the pyramid. **

I'm thinking these great wonders were extant for long time into arcadia,

and were ravaged by the Global flood,

they re-cased the damaged pyramids.