Mysteries :  The Official GrahamHancock.com forums
For serious discussion of the controversies, approaches and enigmas surrounding the origins and development of the human species and of human civilization. (NB: for more ‘out there’ posts we point you in the direction of the ‘Paranormal & Supernatural’ Message Board).
Welcome! Log In• Register
Go to: Forum Home•Board•New Topic•Search
Speaking of Quarries
Author: Steve Clayton ()
Date: April 05, 2020 06:02PM
I did not realize those "quarries" were in dispute. It is current Egyptologist who propose they were, after removing so called debris.  Debris which was dumped there as they cleared the Plateau? Mark Lehner while standing in the supposed quarry, mentioned it's as clear as a bell, the stone was quarried here and "simply transferred" up to the Pyramids. If you take the time to watch, [www.facebook.com]

Notice he does not show you how and where they were transferred up to the Pyramids. I am a bit surprised he would say that, after he attempted "simply" pulling stones uphill in his Pyramid building exercise. I failed to see him simply doing anything of the like.

The strada on those walls surrounding him, are no different than the strada found on the Sphinx enclosure. What is clear as a bell to me is, I agree with the older Egyptologist,  those are not quarries. He is misinterpreting the pit he is standing in. Additionally, if you look at topo maps, there is no clear path up and out of those so called "quarries'"

The stone was not "quarried here", and "simply transferred" anywhere. His clear indication, is nothing more than the strata found, throughout the Giza Plateau. 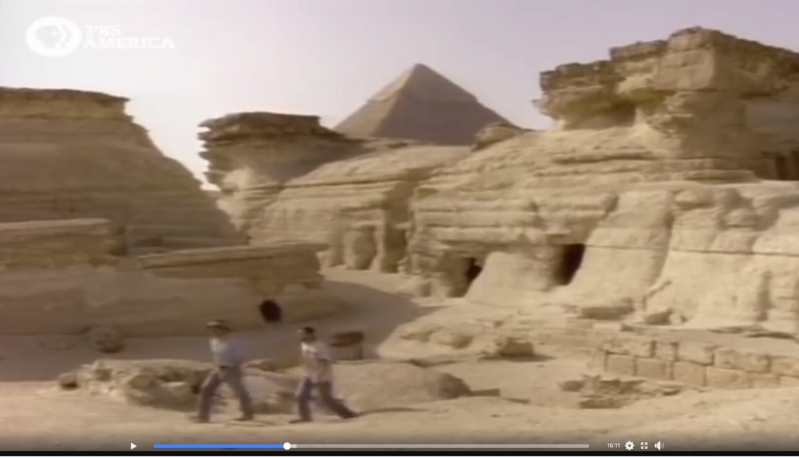 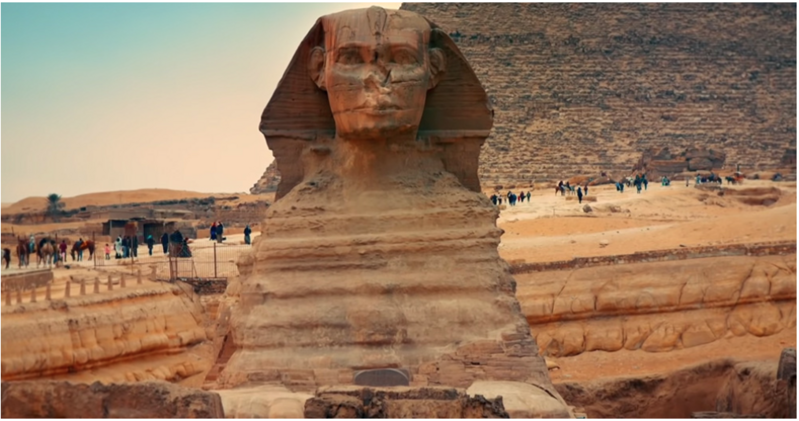