Mysteries :  The Official GrahamHancock.com forums
For serious discussion of the controversies, approaches and enigmas surrounding the origins and development of the human species and of human civilization. (NB: for more ‘out there’ posts we point you in the direction of the ‘Paranormal & Supernatural’ Message Board).
Welcome! Log In• Register
Go to: Forum Home•Board•New Topic•Search
Re: Anastasi I Papyrus: Ramp Building
Author: Thanos5150 ()
Date: April 08, 2020 04:13PM
cladking Wrote:
-------------------------------------------------------
> I'm hardly surprised you forgot the most important
> reasons it's unlikely the tower was built first.

And I am hardly surprised you are a dishonest idiot. I did not "forget" jack shit.

> It's not only the evidence of your own eyes; look
> at the picture of the surviving tower! It is not
> smooth up and down. It mustta been attached to
> something unless the stripped the cladding to tie
> it into the steps later.

I have spoken of this several times in other threads and the regular banding, specifically the lower 3rd, is one of the direct reasons what we see today is how it was originally intended in which I just explained to you in the post you are responding to the casing stones would have went up to this height: 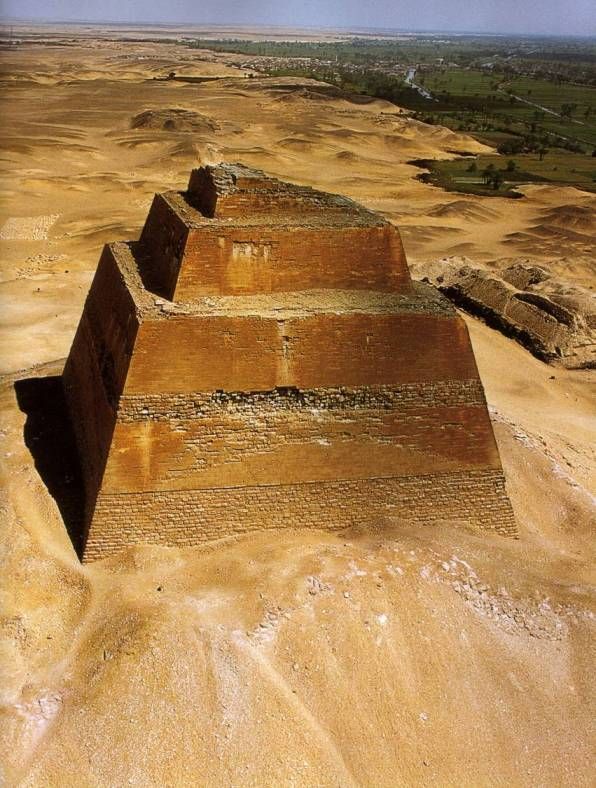 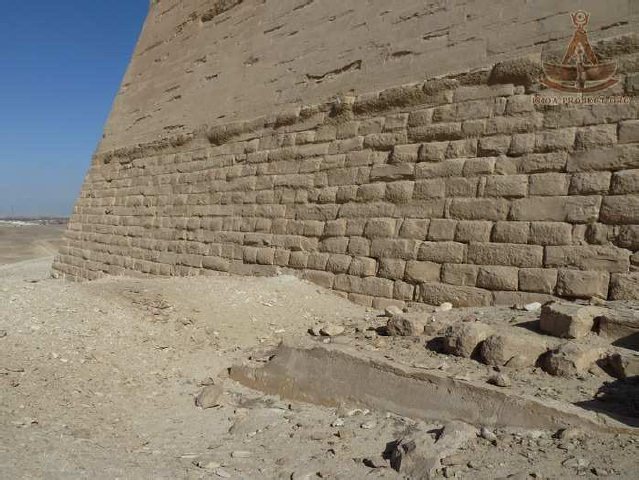 > There's also simple
> logic which you also ignored; the tower would be
> orders of magnitude more difficult to build than
> the pyramid.

I quoted you saying this, but for one it is not "orders of magnitude", you just make up whatever, and regardless how stupid is it that they would not do something they wanted to do just because it was a little "harder"? This is one of the more moronic drivers of your and a few others "theories" is your aversion to hard work.

> So how and why were the visible "step tops"
> cleared of stone and debris?

Do you think maybe this was done in modern times so that shit wouldn't fall down on people touring/working at the site? And regardless, this is senseless as the fact it is cleared does not change the fact it was also finished.

> It is far more likely this pyramid collapsed
> during construction while it was nearing
> completion.

So often you just make shit up without expending any effort to educate yourself. It is just as "far more likely" the opposite is true as there is 18th Dynasty graffiti in the temple that was otherwise completely buried under the collapsed outer layer. Not to mention debris from cattle herders of the MK who used it as a shack.

> This is an interesting picture and could strongly
> support your point if you could show this is
> actually casing stone on the "tower core". If you
> could also show this casing stone is not at a step
> top your case would be virtually proven.

It is a "step" that cased the lower 3rd:

> That they used accretion layers on this or any
> other pyramids is unlikely to have anything to do
> with how stones were raised.

Of course it would.

> I am aware you
> suggested that ramps were laid out along such
> layers but this is not a "theory" but an
> assertion.

No dumbass. Manu said this.