Mysteries :  The Official GrahamHancock.com forums
For serious discussion of the controversies, approaches and enigmas surrounding the origins and development of the human species and of human civilization. (NB: for more ‘out there’ posts we point you in the direction of the ‘Paranormal & Supernatural’ Message Board).
Welcome! Log In• Register
Go to: Forum Home•Board•New Topic•Search
Re: Water for the Giza Complex
Author: Steve Clayton ()
Date: March 22, 2020 04:38PM
>Next we'd need to determine how the weight of water was used and exactly where these counterweights operated on the cliff faces and elsewhere.

Up to this point, the majority of people think there was / is no water to use. Nor, did they understand how it could be used. Most, were content with ramps and stone pullers. As you say, the ( Must of's). No math ever accompanied their propositions, other than a few. If you can't build a credible scenario, based on Physics and Math, what good is it? This is not to say, I have. Though I do my best, and it is high on my list of priorities. By all means, it is a work in progress. Ideas are mentioned, and canceled according to their plausibility.  As a better idea is thought of, an older idea is put aside. We are not planting flags in the moon here.

>The problem here is that it doesn't appear we'll ever get any help at all from the systematic application modern science and knowledge. The needed data will leak out from disparate and disjointed application of modern instrumentation as much as a century after it is invented. Every year the ruins of your waterworks will be buried under another 1/2" of desert and anything that could be actually tested on the pyramids will be a year older and farther removed from its original or current state.

I would have thought, by now, you would have accepted this reality. There are areas of uncovering & investigation to be done. As of yesterday, they shut down the Giza Plateau. Things happen which distracts from their ability to investigate. I'm not so sure it is a conspiracy. They just have their own ideas, as to the order of things. So be it, that leaves space for us to surmise, and entertain ourselves, as to what might have been.

It can be frustrating... One area of interest to me is the bottom of the cliff next to G1. If they hadn't mistakenly dumped all their trash, while clearing the Plateau, over and on top of everything, we might have found evidence of a Counterweight water system. That would have changed things. It's good and buried now.

While searching rope, I found a good site which brings into focus, the different thicknesses, length and their minimum breaking load. A Papyrus rope would be comparable. It's stock grew 10 feet tall. If you wish, you can purchase a 600 ft. coil of Manila (fiber) rope. I am surprised the minimum breaking load does not change because you increase in length, from 300' to 600'. Additionally, the weight is less than expected. 600 feet is only 68 lbs. If this is true... then making it 1000+ feet will not change the minimum breaking load. This would apply to connecting smaller (daisy chaining)  pieces together. Combining three 5/8" rope would give you a dead lift of 11,880 lbs. And, 5/8" rope is not all that large. By combining them, you would also spread out the load, when making a 180 degree turn. If they were making thinner rope, and using 6-8 strands, then if one failed, it would not compromise the lift. When working on the face of the Pyramid, and/or Causeway, the incline plain effect comes into play, reducing those load factors considerably. Don't be surprised, I use this paragraph in a new topic.

I firmly believe, that by the process of deduction, a plausible story can be told. One in which, will fit into math and reality, as we know it.

Locating Water. One of many... 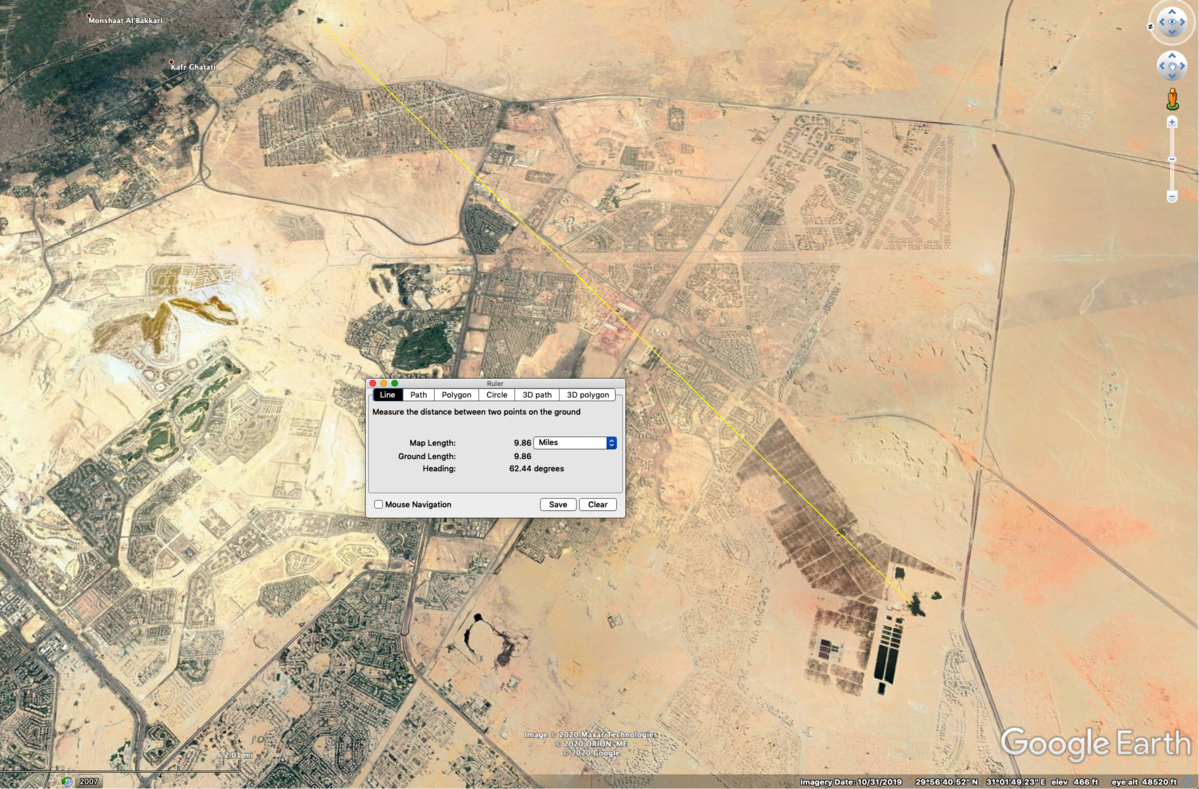