I saw what you posted it had no useful information in it and avoided the question of you providing full details something you've been doing for 12 years - run Cladking run
>
>
>
> As far as the rest of your post here we've been
> over it many times. "Funiculars" don't "plunge"
> down hillsides because they are in perfect balance
> with their loads. 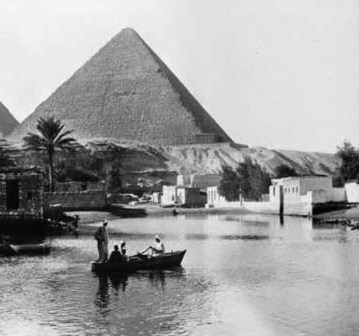 See that slope there Cladking in 'front' of the pyramid - you are saying the funicular is going to go down that. I'm giving you a picture as you don't seem to be able to read a map. 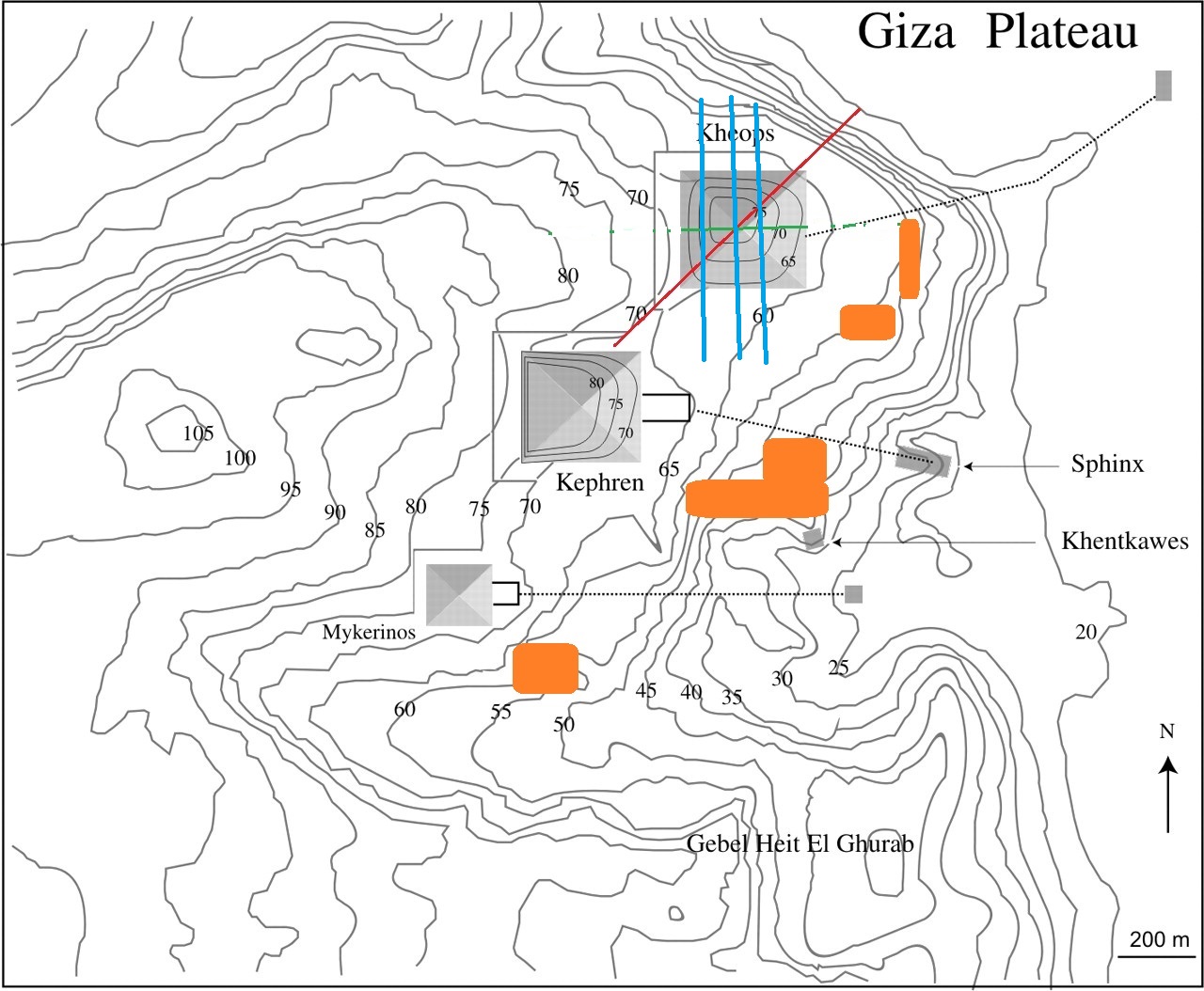 You see those contour lines - they are really really close together, this means, wait for it....its quite steep. You see the red line that is where you say the water flows to and the funicular plunges off. No smooth ride dude

Now the blue ones would work in some way but two problems - and also for the red line no stones. The quarries with ramps leading out of them are in orange - that means the stones have to get to the funiculars....

Smooth running yes Cladking they would have sat there.


Oh and where does it run? how much weight - in a discussion before you went from 16-32 tons of stone.

Your 'written' descriptions are completely worthless - where are the engineering drawings and numbers?

14 years and you still keep trying to hide them

Show us where it ran, show us how the water got there, show us how it was reset. ie, stop running from the questions.

Now we BOTH know you aren't going to do this because we've tried to get you to do this many times before and you either run away or start screaming about ramps, or metaphysics or plain gibberish...so what will be the excuse this time? LOL

By the way while your at it show us where the funicular worked for G2 and G3...