Mysteries :  The Official GrahamHancock.com forums
For serious discussion of the controversies, approaches and enigmas surrounding the origins and development of the human species and of human civilization. (NB: for more ‘out there’ posts we point you in the direction of the ‘Paranormal & Supernatural’ Message Board).
Welcome! Log In• Register
Go to: Forum Home•Board•New Topic•Search
Re: Rollers and Rope
Author: Steve Clayton ()
Date: March 08, 2020 09:34PM
1. there is absolutely no evidence of them employing such a device or
for them creating copper sheeting

2. the grease would slowly percolate throughput the rope that the haulers have to hang on to

>for them creating copper sheeting.

FYI: Copper is Malleable & Ductile. Copper can be formed and stretched into complex and intricate surfaces without breaking. ... including sheets. 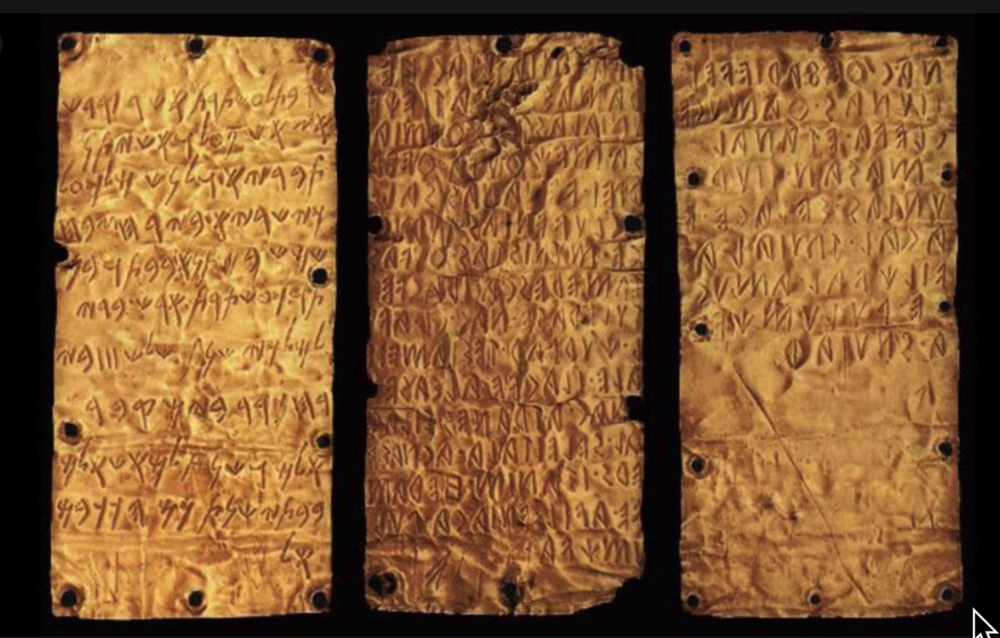 >The grease would slowly percolate...

Really? The grease would slowly percolate through a solid sheet of copper? As a Machinist, I have never seen that happen. I suspect the grease could work it's way out and around the edges, provided the copper edges were not cupped, to eliminate that from happening, reaching the ropes. The amount of grease is limited, and would need to be replaced from time to time., ie. serviced.

Additionally, there is not much force placed on the pulley. It only needs to carry the weight of the empty wood platform. The bulk of the weight is being carried by the men, who are prior to the pulley.

Here is a picture of a wooden boat which weighs 250lbs.  That platform would not be much heavier. 250lbs., 500lbs, 750lbs. ? And, a good portion of that, is transfered into the Pyramid incline plain. None of those weights would be considered enormous on that size of a pulley system. The weight of the two stones, ie. 5,000lbs, is never placed on that pulley. Often, even the tension is relaxed, when one is at the top and the other is resting in the pit. No rope strain.

No evidence, I agree with you there.