Mysteries :  The Official GrahamHancock.com forums
For serious discussion of the controversies, approaches and enigmas surrounding the origins and development of the human species and of human civilization. (NB: for more ‘out there’ posts we point you in the direction of the ‘Paranormal & Supernatural’ Message Board).
Welcome! Log In• Register
Go to: Forum Home•Board•New Topic•Search
Re: A Stargate: Is It Real?
Author: Barbelo ()
Date: July 19, 2019 12:45AM

Quote
In all seriousness, what's your point about Thoth?

Before Thoth there was no civilization.

The Author of Every Work on Every Branch of Knowledge, Both Human and Divine.


Wouldn't he be the go-to guy?

Wouldn't he be able to fill you in on the last 2 million years of history? Save a lot of time and effort.

Some say that he's not real. The Ancients thought otherwise.

What's the uraeus all about? 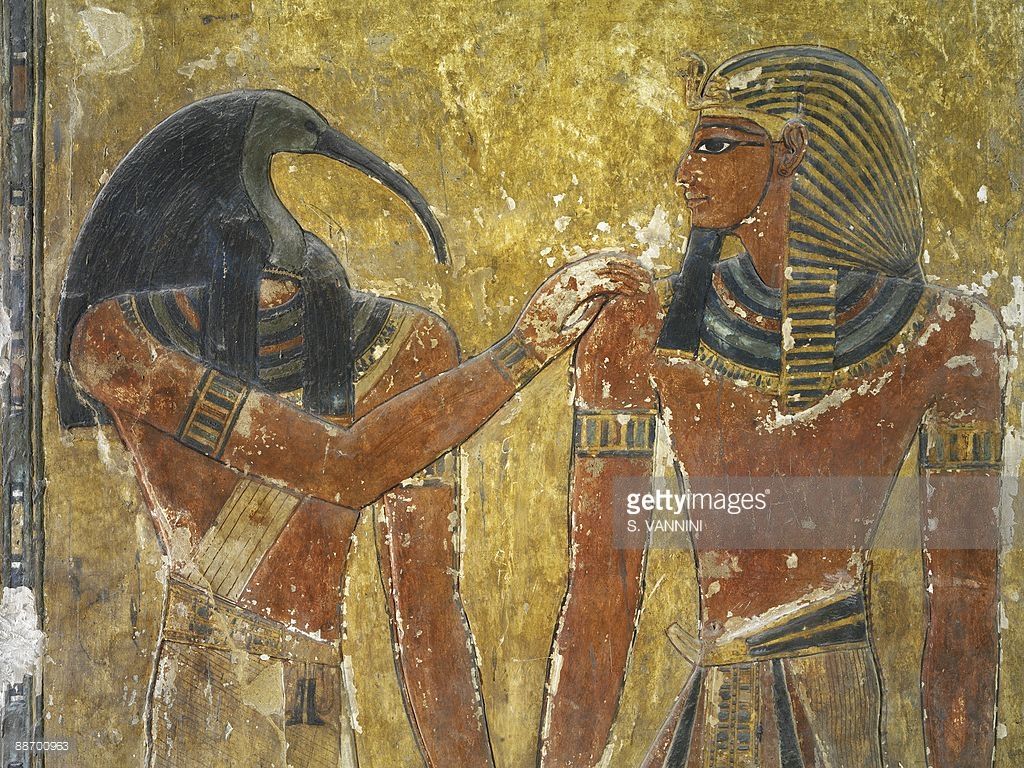 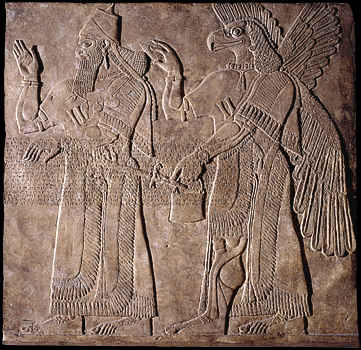 Any connection with an apkallu?

What's going on there?


Do you think that the entity who was credited with the creation of civilization, after all his efforts, would just disappear without bothering to see the results of his intentions?

Does a self-created being require a spaceship?

Maybe a stargate of sorts.

What really is a stargate?