Mysteries :  The Official GrahamHancock.com forums
For serious discussion of the controversies, approaches and enigmas surrounding the origins and development of the human species and of human civilization. (NB: for more ‘out there’ posts we point you in the direction of the ‘Paranormal & Supernatural’ Message Board).
Welcome! Log In• Register
Go to: Forum Home•Board•New Topic•Search
Some Might Pay A Shilling
Author: Barbelo ()
Date: April 06, 2019 06:17AM

Quote
If you are deluded by the massive number of views your PT threads get then I suggest it is most likely the weird aspect of human behaviour that slows down and gawks at a train wreck or accident or fascination of a comedian making a fool of themselves.

You know that very few bother to post any reply or contribution.

In the days of the Antiquarians, before telephones and the internet, one could while away the hours by dabbing dots of paint onto a canvas and musing over just what might have been, had those newly indoctrinated Egyptophiles bothered to listen to the voice of one who knew better.

The pith hat and jodhpur crowd were wrong, of course.

Fortunately, or unfortunately, those birds of a feather whose exceptional talents went unrecognized by mere ignorant souls, would express their God given gifts in relative obscurity until some bright spark realized that there was "a bob to be made."

Commercialism is alive and well at GHMB.

Would you pay a shilling? 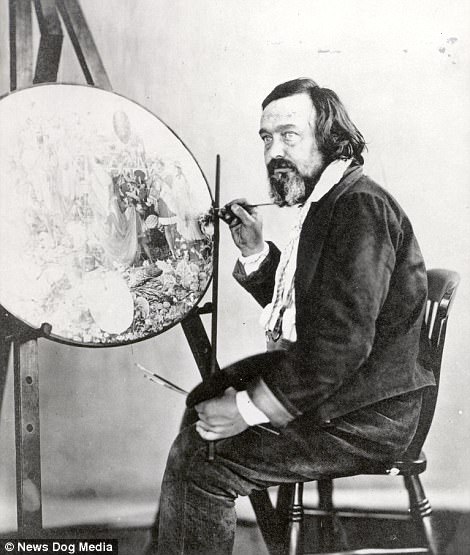