Mysteries :  The Official GrahamHancock.com forums
For serious discussion of the controversies, approaches and enigmas surrounding the origins and development of the human species and of human civilization. (NB: for more ‘out there’ posts we point you in the direction of the ‘Paranormal & Supernatural’ Message Board).
Welcome! Log In• Register
Go to: Forum Home•Board•New Topic•Search
Re: Egyptology debate
Author: Corpuscles ()
Date: April 03, 2019 09:09PM
Open mind Wrote:
-------------------------------------------------------
> "Apparently you have a great deal of knowledge
> about all this information they hold in their
> hands? "
> - I do not... I trust that from centuries of
> dusty digging and remains analysis, Egyptology
> knows a great deal about the Dynastic Egyptian
> civilization, and I believe them when they say
> that they were a relatively uncivilized society
> incapable of high tech wonders.

It s a value judgement of opinion as to what constitutes "civilized". I wonder what AE might think of the level of civilized expressed by 21st Century CE society???
However, I note you likely meant low technology in comparison with our current estimation of such.
>
> Re: "This ancient advanced civilization"
> What sort of clothes did they wear?
> What sort of food did they eat with what cooking
> utensils?
> What machinery did they possess?
> What language did they speak and write?
> How and where did they travel?
> Why did they build massive temples and create
> statues of strange figures?
>
> All good questions. But I've been intrigued by
> the reasonable suggestion that if an advanced
> civilization existed before the flood, and as it
> was an ice age, they lived in highly vulnerable
> coastal areas, that the evidence of the cataclism
> 12,600 and 11,500 years ago is strongly suggesting
> that any evidence of their existence will be very
> hard to find.

However the very things you dispute as belonging to and created by Dynastic Ancient Egyptians are found well away from the coast and even in Upper Egypt. But yes some are found under water at coastal regions.

It is easy to determine what kings and queens looked like but several ordinary folk are depicted as well.

Perhaps you consider it very "uncivilized" to use hard igneous rock utensils but the folk with the capacity to make such used them. 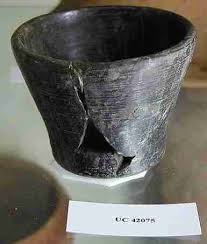 Those people also had a sophisticated language and inscribed it into very hard rock.
Egyptologists can read them and make sense of most of it and correlate it to the period the king and even in some cases to other corroborating writing such as cuneiform

We know for certain those people who wore those clothes and funny hats, and wrote in those hieroglyphs, etc could move huge weights 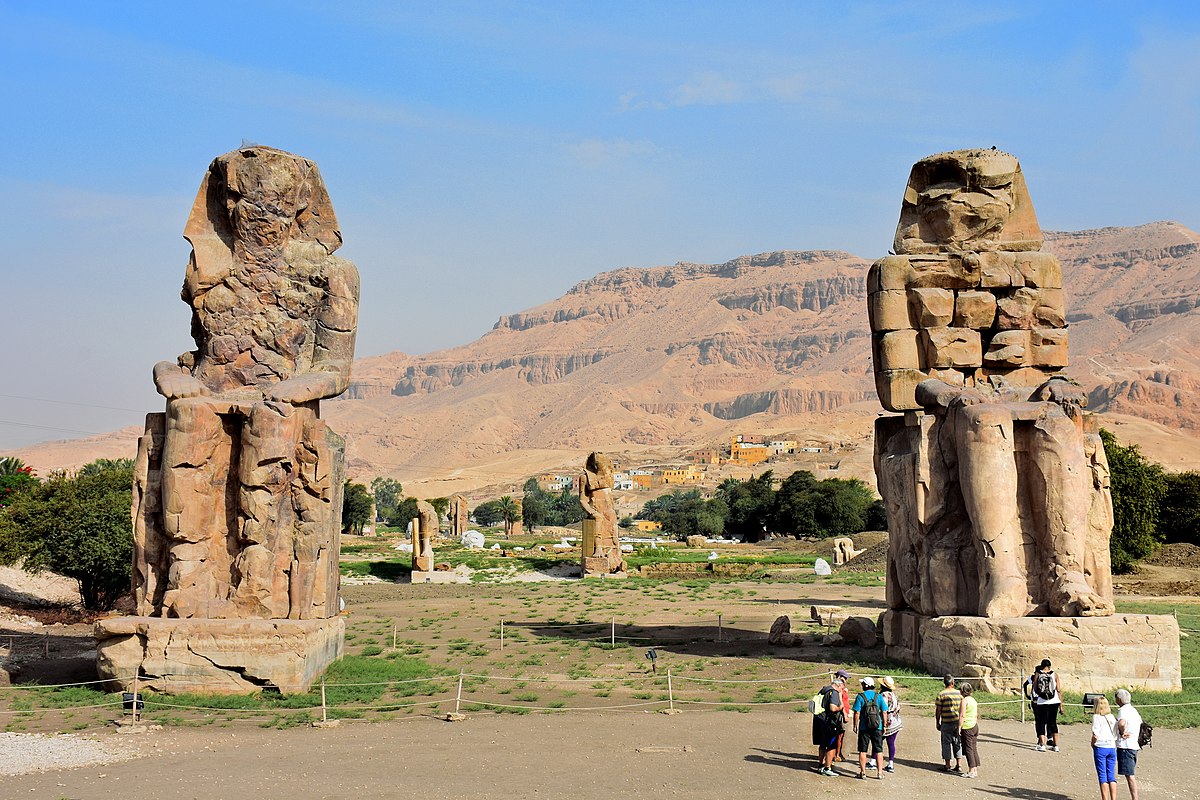 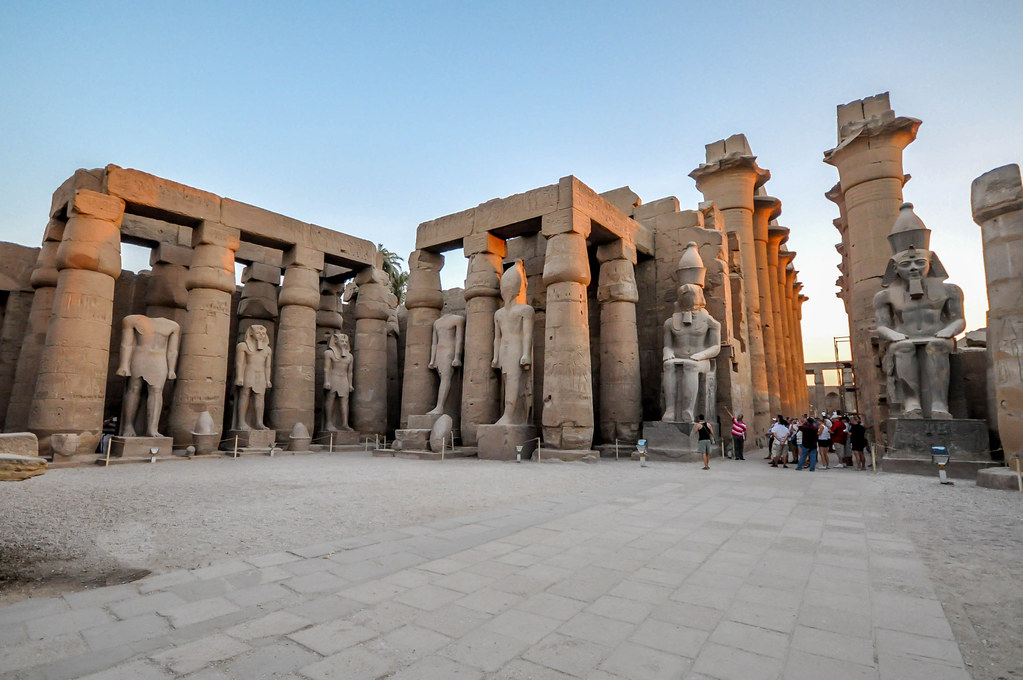 So, where that seems to leave you and the unattested lost high tech civilization seems to be:

They (lost ones) constructed massive monuments and statues and writing in hard stone in well elevated non coastal regions . They completely disappeared and some less technological nomads FOUND it all (pyramids , sophisticated tombs, statues, obelisks etc and THEN decided to adopt every aspect of such culture.
The newcomers AE, not only adopted the writing style but deciphered it first. They set in place a religion and culture based on what they deciphered.
The new comers also learned how they cut and moved great weights of stone and carried on doing so for several millenia?


>
> I appreciate Egyptology's commitment to focusing
> on the bird in hand. It makes it easier to
> distinguish between their real data and their
> leaps.
>
> "How did they cut it and move it.... is unknown
> until there is definite better evidence!
> Who did it? - obviously the known identified
> Ancient Egyptians and cannot be completely
> unidentified someone's who left without a trace!
> "
>
> - I appreciate statements like this because it
> clarifies the parameters of your investigation and
> makes it easier to understand what you know and
> what you don't know. Saying that finding remains
> of a group of people next to a pyramid is
> sufficient evidence that they were the builders of
> that pyramid is easy to say. Saying its a
> reasonable conclusion simply because you have no
> other alternative is the most honest way of
> putting it. But its clearly an admission of
> having no idea, and it is appreciated.
>
> There IS nothing to debate. You have been
> completely clear.

Contrary, you know absolutely NOTHING about this "lost advanced ancient civilization" other than you disbelieve or refuse to believe the better evidenced matching Ancient Egyptians must have by necessity possessed the skill and methods to create such.

OM you are entitled as your right to believe whatever fantasy you wish? No matter how unevidenced or stupid.
However, before serving out ridicule and accusations to the profession of Egyptology it would be more meaningful if you learned more about it and the basis for their opinion and had some solid evidence to the contrary before joining in with the uneducated accusations?

I sympathise I once was in the same space.

Eg If Cladking / Sam actually attempted to learn hieroglyphics even to a basic beginners level then he would soon find his fantasy would crumble to dust.! … no need for public acknowledgement of such mistake but merely advancing his obviously passionate interest, if it is not derived totally by narcissistic egocentric insanity in nature/cause.