Mysteries :  The Official GrahamHancock.com forums
For serious discussion of the controversies, approaches and enigmas surrounding the origins and development of the human species and of human civilization. (NB: for more ‘out there’ posts we point you in the direction of the ‘Paranormal & Supernatural’ Message Board).
Welcome! Log In• Register
Go to: Forum Home•Board•New Topic•Search
Re: O C T allegation. . . clarification?
Author: Scott Creighton ()
Date: January 24, 2019 12:17PM
Hi Dennis,

The following images use the Giza Plateau Mapping Project plan drawing of Giza which, AFAIK, is still regarded as the most accurate map of the Giza plateau presently in the public domain: 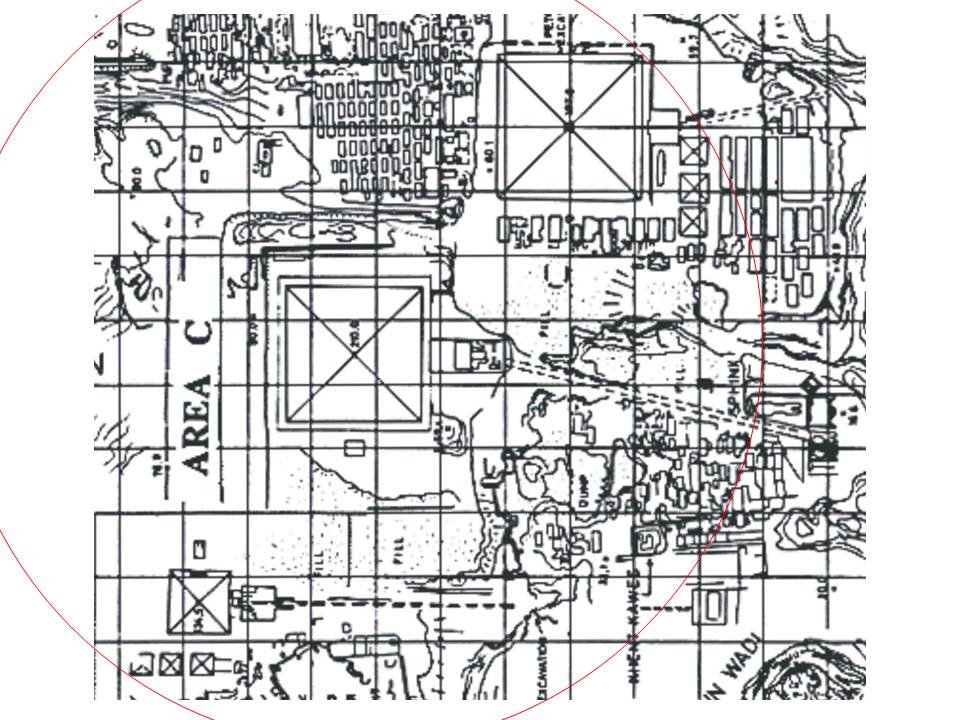 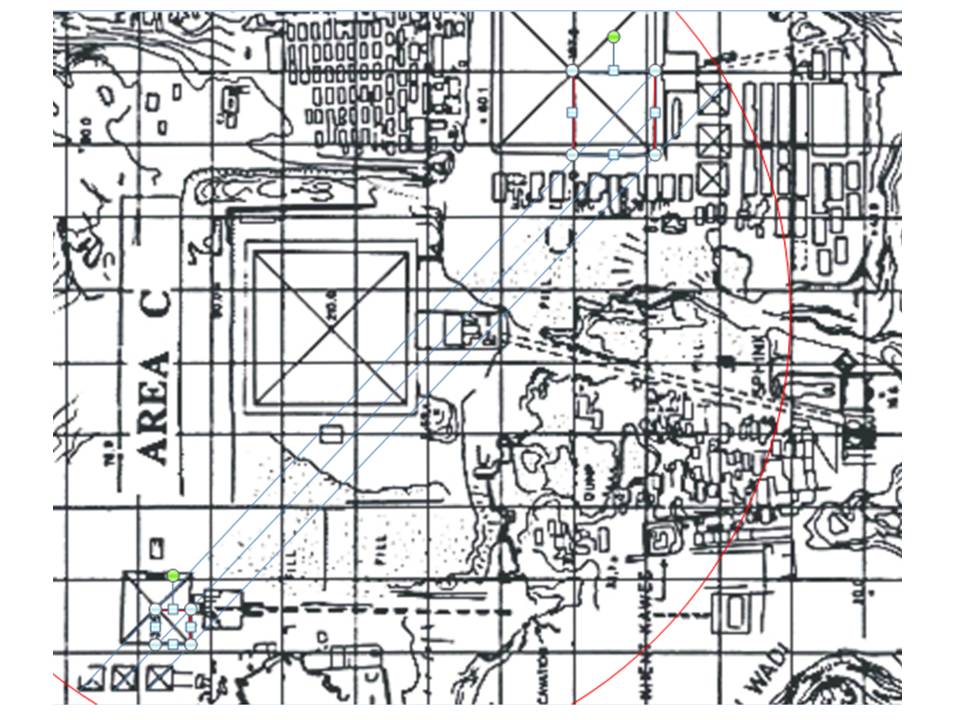 "These alignments are out by just about the amount that we would expect from methods of sighting and measuring using long cords across a kilometre of sloping plateau." - Lehner, M., TCP, p.106


Make of it what you will.