Mysteries :  The Official GrahamHancock.com forums
For serious discussion of the controversies, approaches and enigmas surrounding the origins and development of the human species and of human civilization. (NB: for more ‘out there’ posts we point you in the direction of the ‘Paranormal & Supernatural’ Message Board).
Welcome! Log In• Register
Go to: Forum Home•Board•New Topic•Search
Re: Creighton article slips out unannounced
Author: Martin Stower ()
Date: June 08, 2018 11:25PM
Let’s recall what Creighton had to say about Gardiner:

“Gardiner is ambiguous. You need another, clearer authority. Or better still, some actual examples from another source.”

So Creighton would not cite Gardiner in his article. Would he? To do so would be rankest hypocrisy, wouldn’t it?

Here are some words from Gardiner’s § 259 which follow the ones Creighton chose to quote:

“. . . The horizontal position becomes thus associated more with ordinal than with cardinal meaning; in hieratic texts this position is apt to be found in the words for ‘ third’, ‘ fourth ’, etc., . . .”

And of course he ignores and withholds from his readers such material as this: 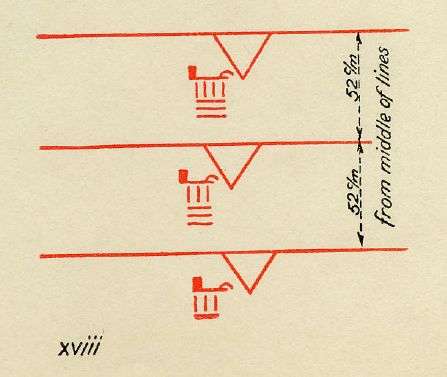 “. . . if this were true, we would likely find other significant inconsistencies between the work of Perring and Hill, and we don’t.”

The weasel word here is “significant”: there are inconsistencies between the work of Perring and Hill, but whether or not these inconsistencies are “significant” is liable to be lost in a murk of subjectivity (which is, of course, what Creighton wants, as it opens the door to arbitrary judgement). I contend they are, as when Perring runs together two separate characters and misdraws another, compromising our ability to read them. When comparison is made with photographs, Hill’s work (on a scale of 1:1) comes off better.