Mysteries :  The Official GrahamHancock.com forums
For serious discussion of the controversies, approaches and enigmas surrounding the origins and development of the human species and of human civilization. (NB: for more ‘out there’ posts we point you in the direction of the ‘Paranormal & Supernatural’ Message Board).
Welcome! Log In• Register
Go to: Forum Home•Board•New Topic•Search
Re: Nahal Mishmar Metallurgical Hoard, Levant c.3500BC-Egypt Connection
Author: Thanos5150 ()
Date: December 29, 2019 05:17AM
Very interesting: 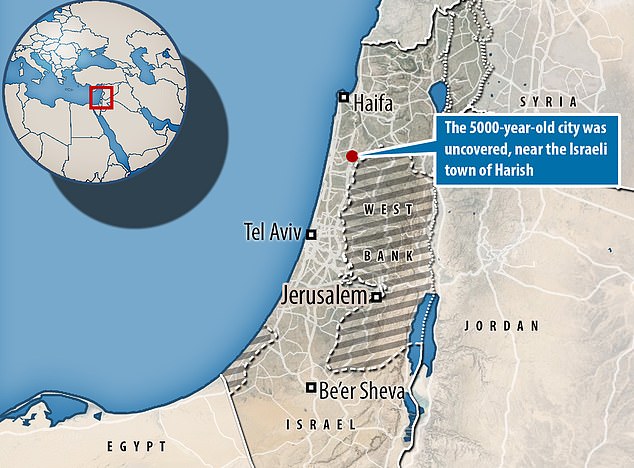 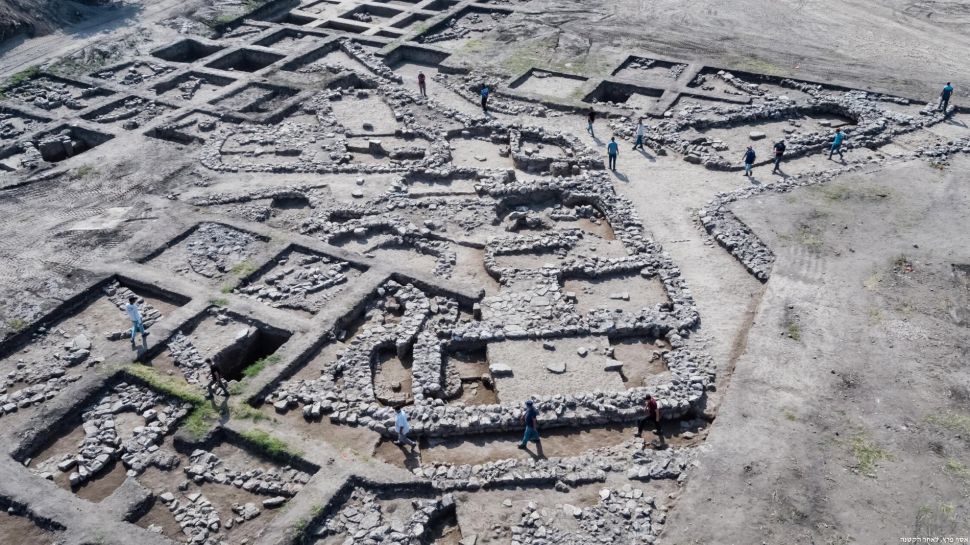 Archeologists [sic] recently discovered an ancient lost city north of Tel Aviv. This large, 5,000-year-old city, bustling with around 6,000 people, was the "early Bronze Age New York," of the region and likely one of the first complex cities in what is now Israel, according to excavation directors at the Israel Antiquities Authority....

"Such a city could not develop without having behind it a guiding hand and an administrative mechanism," they said. "Its impressive planning, the tools brought to Israel from Egypt [and Egyptian pottery] found at the site, and its seal impressions are proof of this." Below some of the houses, the archaeologists also uncovered evidence of an even older city that dates back some 7,000 years to the Chalcolithic period.