Mysteries :  The Official GrahamHancock.com forums
For serious discussion of the controversies, approaches and enigmas surrounding the origins and development of the human species and of human civilization. (NB: for more ‘out there’ posts we point you in the direction of the ‘Paranormal & Supernatural’ Message Board).
Welcome! Log In• Register
Go to: Forum Home•Board•New Topic•Search
Re: Nahal Mishmar Metallurgical Hoard, Levant c.3500BC-Egypt Connection
Author: Thanos5150 ()
Date: May 15, 2018 10:44PM
I see no reference that the Cucuteni–Trypillian used lost wax casting. The dating for this culture seems a bit open ended, but the middle-end of the Cucuteni–Trypillian cultural phase in particular c.4800-3000BC is quite interesting though. Thousands of structures with population centers estimated as large as 40,000+ inhabitants with several sites 10,000 or more. Some sites had over 1600 structures alone. 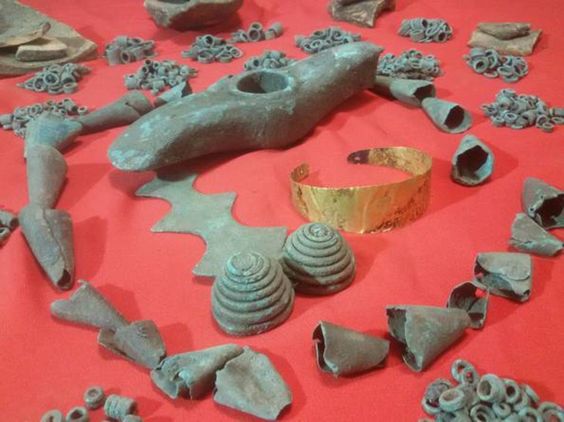 Many such metal tools were found like these HERE. 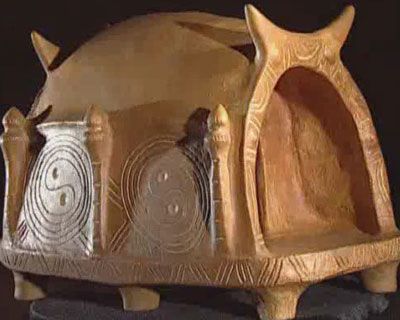 This Yin Yang symbol is found on several pieces like these which is particularly interesting as there are many pottery motifs found in the Cucuteni–Trypillian that bear a striking resemblance to the Yangshao culture of China c.5000-3000BC. Compare with Cucuteni–Trypillian pottery.

At any rate, the above Yin Yang objects are said to be "granary shrines", which, sans iconography, remind me of ossuaries found in the Levant in the 5th/4th millennium: 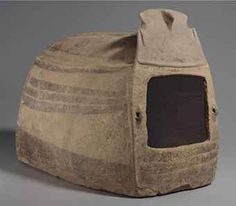