Mysteries :  The Official GrahamHancock.com forums
For serious discussion of the controversies, approaches and enigmas surrounding the origins and development of the human species and of human civilization. (NB: for more ‘out there’ posts we point you in the direction of the ‘Paranormal & Supernatural’ Message Board).
Welcome! Log In• Register
Go to: Forum Home•Board•New Topic•Search
Nahal Mishmar Metallurgical Hoard, Levant c.3500BC-Egypt Connection
Author: Thanos5150 ()
Date: April 24, 2018 12:53AM
I've noted the Nahal Mishmar hoard several times.

The Nahal Mishmar hoard, Levant dated to 3500 BC, copper alloys/copper: 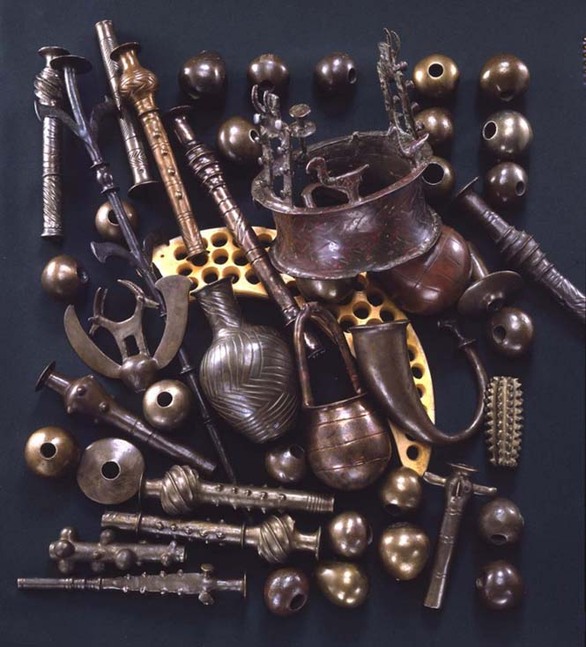 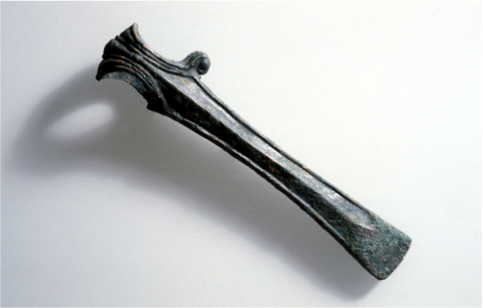 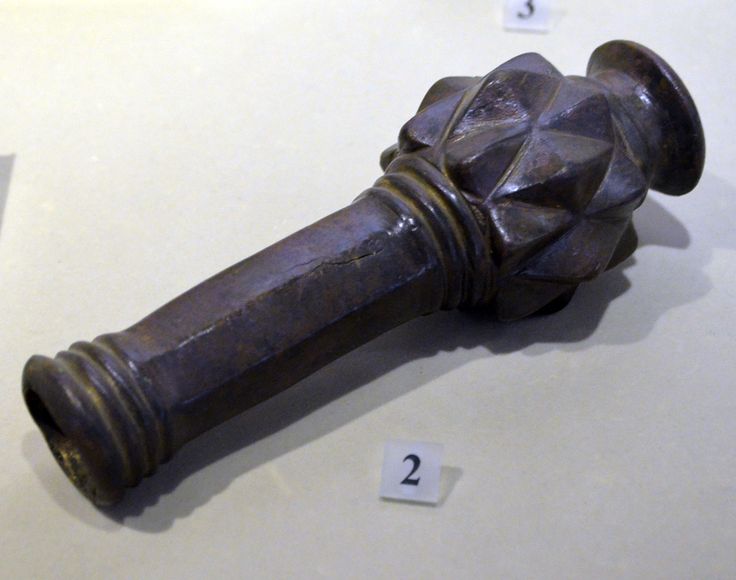 The Levantine culture these artifacts are commonly attributed to are known as "Ghassulian" which is noted as having similarities with artifacts found in the Naqada I (Amratian) Period in Egypt suggesting active trade between the two regions. As I have noted many times before, this is but one more instance of hydraulic interaction between Egypt and the Levant that spanned well before and long though the Dynastic Period.

The Nahal Mishmar hoard represents a very sophisticated level of metallurgy, particularly for the 4th millenium, largely made using the "lost-wax" casting process. Seen in these artifacts are the fundamentals of advanced tooling manufacture clearly allowing for an even greater sophistication and wider use of the lost-wax casting process. Given the clear connections with Egypt and this area of the Levant, and the Levant in general, it would be impossible for the AE to not have come across this technology in one form or another, not to mention the culture that made it which would have been much more substantial than as yet found in the archaeological record. This is bolstered by the fact much of this copper comes from the Sinai Peninsula which we know the AE/DE were extremely active mining copper there themselves during this period and long after, not to mention the more sophisticated objects contain a high percentage of arsenic which is well documented in Egyptian copper artifacts.

With all that being said, most of these artifacts were discovered in a single cave wrapped in a reed mat: 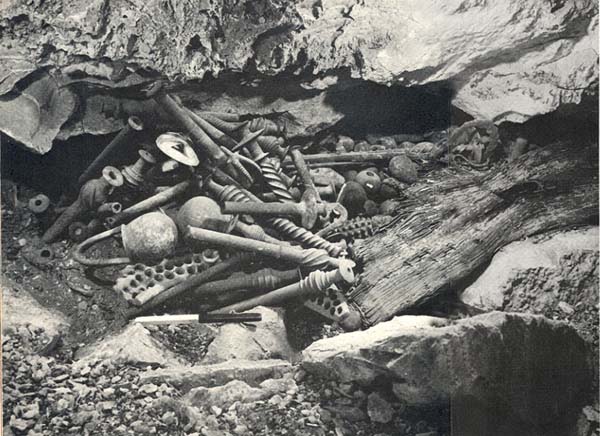 The mat was RCD to 3440BC +/- 150yrs which was consistent with pottery and other objects found in the cave dating to the end of the Chalcolithic Period. Though this RCD date is from 1960's it has been largely corroborated nonetheless in later tests, with some suggesting the mat is even older. It seems clear that at some point these objects were gathered from probably a central location and hidden in these old caves which given how clearly out of place these objects seem to be for the period suggests the possibility they may date to a later period and an existing mat found in the cave was used to wrap them up. On the other hand, another metal object made from the lost-wax process has been found in Mehrgarh (Pakistan) object found that seems securely dated to this period c.3600BC: 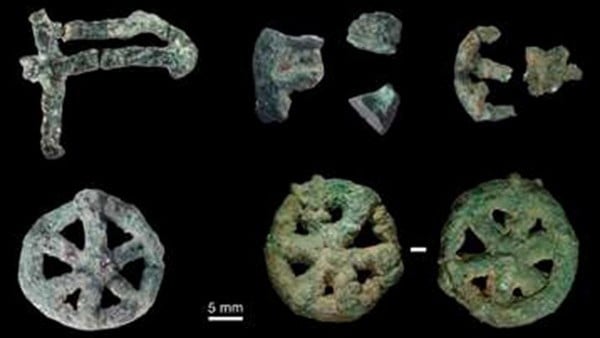 There are several other examples of lost-wax casting metallurgy in the late 4th millennium found in Mesopotamia, the Aegean, and elsewhere, with its use is commonplace particularly in Mesopotamia from the mid 3rd millennium with wider use spreading quickly throughout the Near East, Aegean, and Anatolia.
The Long History of Lost Wax Casting: OVER FIVE THOUSAND YEARS OF ART AND CRAFTSMANSHIP

Therein lies the rub with the Nahar Mishmar artifacts is though they are reasonably dated to a very early period, which true, this process of metallurgy is found dating to this same period if not earlier elsewhere, the extremely high quality and sophistication implies a long period of development of which we find none remotely resembling this level of refinement. It also requires a level of civic advancement that seems yet to be found in the Levantine archeology of this period. The only parallel to me is the Varna culture of the Danube dated to c. 4400-4100BC: 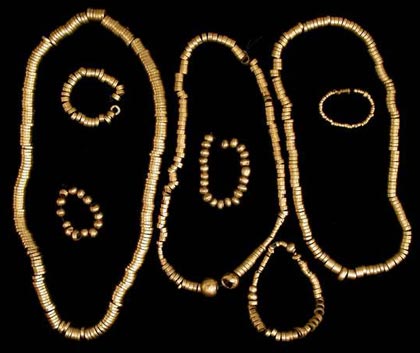 While the lost-wax technique is not used, these artifacts also show a high level of sophistication that seems far beyond the period it is attributed to, though it does seem securely dated.

Therefore, while the Nahar Mishmar artifacts seem out of place for such an early date they are by no means not without precedent. All things considered it is not impossible they may in fact date to the 4th millenium representing as much of a "lost technology" as the people who made them. My gut, nothing more, tells me that these artifacts actually date to the late early-mid 3rd millennium and represent an innovation in existing technology that was responsible for the sudden appearance of cut and dressed monumental stone working of the 3rd Dynasty in Egypt, a technology, if not the tools themselves, the DE imported from the Levant. The know-how to build these monuments is another matter, however....