You were in your time machine, looking over his shoulder again?

> . . . . This is what I think best explains these
> anomalous hieratic numbers:

A claim which surely challenges the sense of the words employed within it. 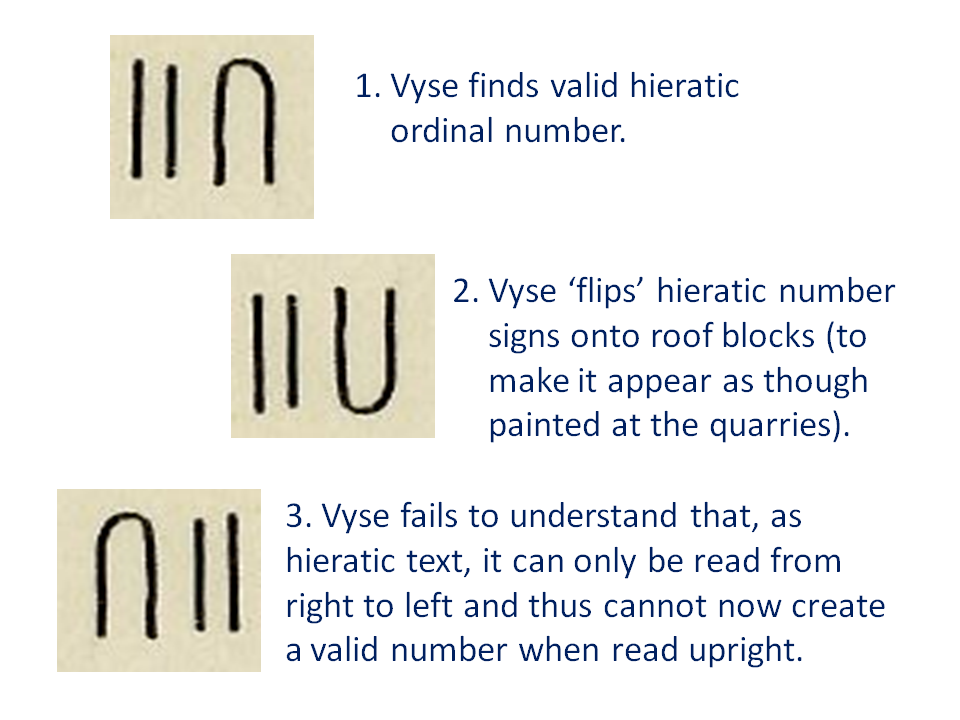 Vyse finds the number 12 written in old hieratic and recognises it for what it is. (He reads it.)

Despite having just read it, he fails to understand how it must be read. Bent on further elaboration of his already elaborate forgery, he decides to order Hill to copy the number (and others) into the pyramid. He decides it must be painted upside-down, but forgets to order the same for the nfr and w3s. Despite having just read the number, he fails to understand that it must be rotated and not just flipped, to remain readable as hieratic.

Right. Got that. Best explanation.

> I do not insist this is correct but, given Vyse's
> form, I consider it as valid an explanation as any
> other.

A nonsense remark, as differing explanations are mutually exclusive.

> BTW I notice in your example here:

> The ONLY number value that has been rotated are
> the UNITS, just as Gardiner's comment seems to
> imply. The thousands and hundred signs in your
> example remain upright.

Which is why I wrote “As far as the units are concerned, the question is entirely settled and uncontroversial.”

You fail to understand the cumulative argument for the non-strangeness of these:

There is nothing here to faze a literate ancient Egyptian. Each component has an identifiable precedent. Strange vortices need not apply.

As far as those caps are concerned, this must be Cheops 76: 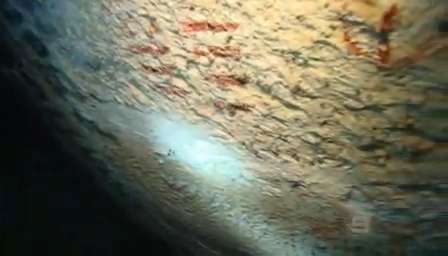 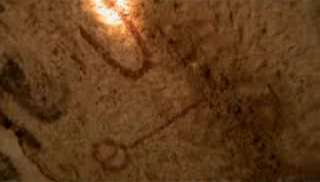