Mysteries :  The Official GrahamHancock.com forums
For serious discussion of the controversies, approaches and enigmas surrounding the origins and development of the human species and of human civilization. (NB: for more ‘out there’ posts we point you in the direction of the ‘Paranormal & Supernatural’ Message Board).
Welcome! Log In• Register
Go to: Forum Home•Board•New Topic•Search
Re: Oh...what a shame...
Author: drew ()
Date: June 22, 2018 10:27PM
Hmm...I like circles within the pyramid...have a few images of such too. This one shows two circles intersecting at a specific point, where the upper circle has a radius of 3600" and the other circles has a radius of 3141.59", their centre-points at very specific locations within the pyramid which are reliant upon astronomy. The second one shows 3600" from the same point as above, and 3141.59" from another location within the pyramid which is also based upon astronomy. I know...they are from Opus Munidialis, and no, I'm not selling my analysis, I'm resorting to parts of its findings in response to your offering of circles within a pyramid...specifically Khufu's pyramid. 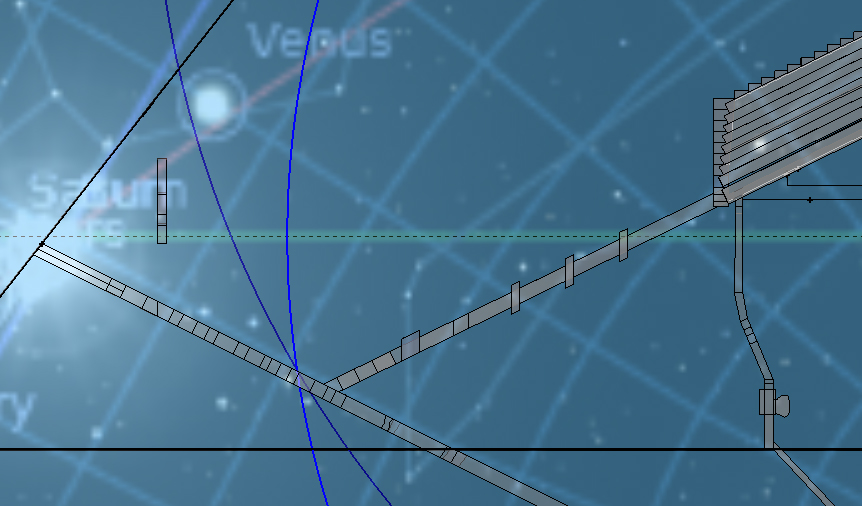 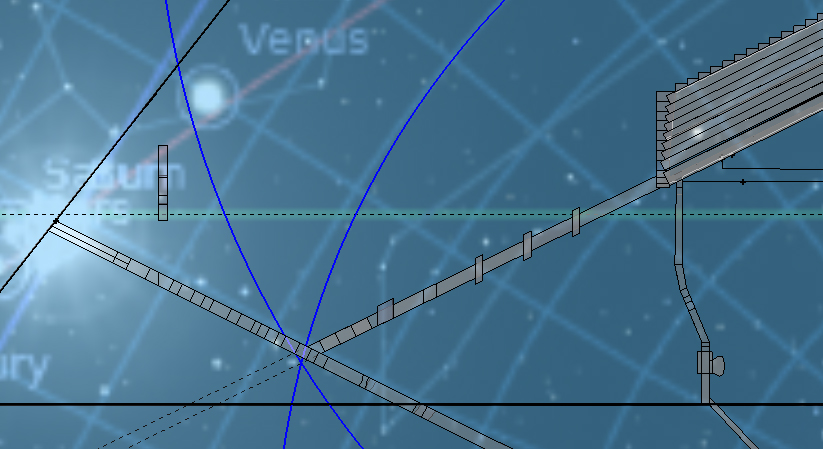 In your diagram, having a circumference of 6 2/7 means your circle is bulging a little.

With your second image and circle with circumscribing square, I had better luck with the entrance glyph...you might remember that from 3 years ago...sure, no-one wanted to play with it as it started out as 'a little bit of math' where you responded first. You had this to say at the end:

"Nice work, rather than my planting any more seeds or telling you, it would seem you are very close and will get there on your own.
You have unknowingly duplicated and verified some of my own research coming from a different direction. Producing the same results and arriving at the same conclusions from different perspectives is always advantageous."

As for time, a perfect day is the rotation of Earth where it faces a particular star instead of the Sun. Decans split up the length of the day and the year and a greater length of time, showing a perfect year and a perfect Precession period. Again, folk from all over went to Egypt too learn about math and astronomy, and it took years to ingratiate themselves upon certain high priests in order to be taught the very special things that weren't meant for normal minds. You offer simple papyri because that is all that exists these days...you forget all about the twice-destroyed Library of Alexandria, not to mention all kinds of things that were kept secreted away in certain temples and not all temples. Don't forget now, Solon spread the tale of Atlantis, given to him by a Sais priest...where does the tale of Atlantis exist in any papyri that we have? And why not?

I will probably keep replicating your work without even knowing what you are working on, and I will keep defining pi while you keep getting 3 1/7...and I'll keep doing it not just in the pyramid but in various things connected directly to the pyramid, while you'll keep offering up geometric designs as being representative of what the Egyptians did and have no evidence of what they did except for a simple papyri. I don't know, man...a papyri or a pyramid? Which is more solid...it doesn't matter whether you can't accept it when it is right there. You can't point to a pyramid and say it doesn't exist because you can't accept it. You have to accept it and then you might re-evaluate your own work instead of doing as much as you can to show that They weren't as good as They were.

'They' planned and built the pyramid. 'Your' plan bulges the construction. 'You' can't tell me that what I am looking at is bigger than what it is...I'll tell you to go stand on the edge of a block you believe exists and watch you fall down, and you just plain won't except you fell...you'll say 'I' moved something lol. Yeah...little ol' me moved the pyramid out of place...that takes some great magic, that does.

(just in case...the tone of voice in all that was like we were at the pub having a chat over a couple of beers, and while there was some sarcasm in there now and then, it was done with humour and not a belittling tone. I hope that is how it came across. Cheers)