Merrell is just being her usual trollish self. First she equates even questioning whether the disc had a practical function to something outlandish, like "wheel rims for aliens", which no one here is talking about. Then gives her obligatory vapid link to a source with no explanation implying it is relevant when it is actually not.

According to Archae deBunker's article:

Emery (1972) suggests that the artifact may have been carved in the imitation of a metal vessel's form, with a center hole that was originally designed to fit on a pedestal. Possible competition between metal and stone vessel artisans may have been one of the reasons for the development of artistic expression in ornamental stone vessel forms during the Early Dynastic Period (El-Khouli 1978). William Kay (Link) has suggested that the vessel was a ritualistic tri-flamed oil lamp, in which bundles of rushes, immersed in oil, acted as the wicks. These bundles of rushes were held in place by the lobes, and the vessel was suspended on a pedestal inserted through the center. Whether it was actually used for this purpose is uncertain. The fragile nature of such an intricately carved stone object greatly limits is practical usage and suggests a purely ornamental function, being of a religious or other such ritualistic purpose.


These are the 3 points Archae makes:

1) Emery suggests it was an intimation in stone of a metal object. [He says this because it design implies function but being made of this kind of stone it is too fragile.]

2) With no explanation as to why he thinks this, Archae offers that a William (Bill) Kay, a nobody, suggests it was an "oil lamp" though in the next sentence says: "Whether it was actually used for this purpose is uncertain". It is not just that it is "uncertain" it is that Bill Kay just made it up and is a purely hypothetical function little different than it being rims for alien cars. The proposed "temple lamp": 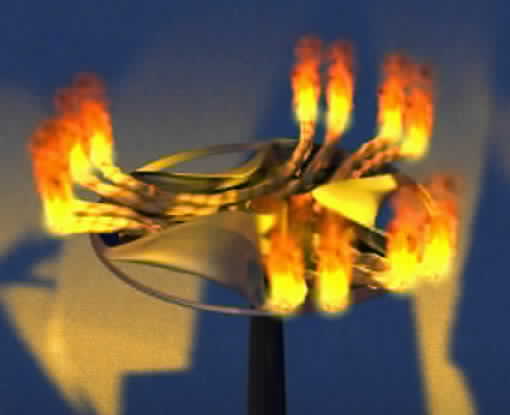 Which as a possibility of it being plausible offer this lamp found at Deir el Medina: 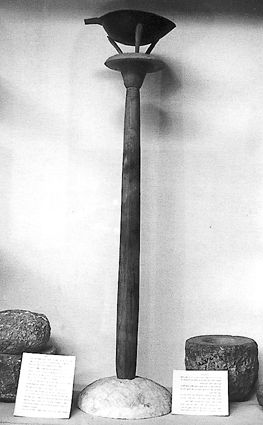 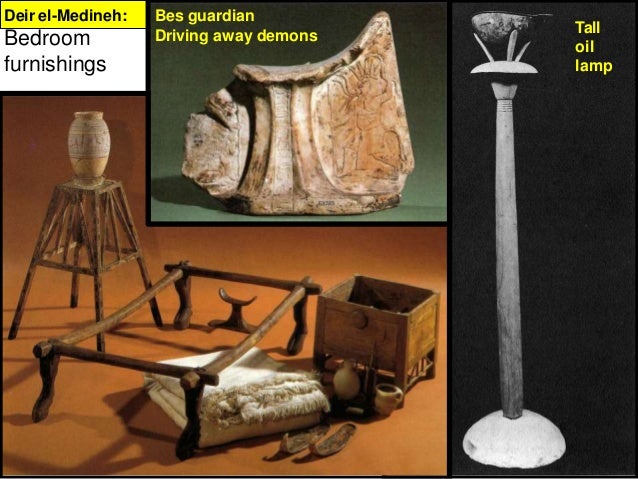 Let's forget for a moment this lamp is from the NK, over 1500 years later, but it should go without saying the disc is unrelated to this function as what sits atop the stem of this lamp is a bowl with handle akin to a small wok.

3) Archae suggests that the fragility of the object implies it did not serve a practical purpose and was ornamental serving a religious or ritualistic purpose, but as he quote's Emery it could also have been that this was a replica of a metal object that would not be so fragile.

So as impressive as it seems it is to give a link with a lot of words that seems to be proving the point, in reality once again it does not. Maybe it did serve a "ritual function" but obviously nothing in this link gives us any evidence as to this being the case so one has to ask why give the illusion it does?