> You directed to Garder. What is Gardner's basis
> for asserting that the so-called pyramid glyph is
> used to specifically identify a true pyramid?

This is why some of us have lost all patience with you, Doctor Femano. You are seriouly putting your shallow posturing—your childish naysaying—on a level with a lifetime’s study of hieroglyphs. You lack the application and respect even to get the name right.

And here you are demanding (again) to be spoonfed. We’re not doing it, Doctor. We’ve had too much of this: 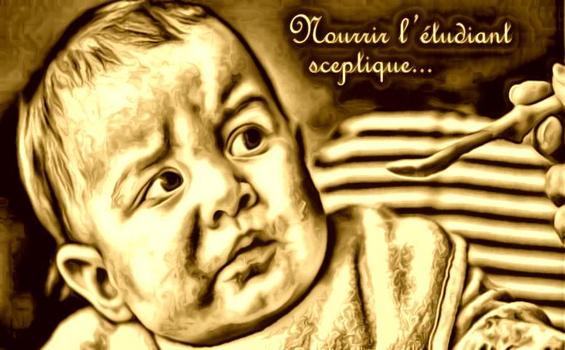 The only way to get this into the remedial murk of your “mind” is for you to undertake a serious and protracted study of hieroglyphs—and you’re not going to do that, Doctor: far too hard and no ego-trip.

For you to come out now with such a locution as “the so-called pyramid glyph”—after all that’s been said—shows an utter lack of candour or respect. Also utter stupidity, the natural result of an exclusive devotion to the agenda of naysaying.

You’re fooling no one, Doctor. All you are doing here is stalking another excuse for naysaying.

What do you know about linguistics, Femano? Seeing as how you have shown yourself the board’s numero uno linguistic dunce. You simply do not have the attitudes and culture of someone who’s studied linguistics.

And archaeology? What do you know about that, other than arbitrarily and ex cathedra running down its foundational principles?