Mysteries :  The Official GrahamHancock.com forums
For serious discussion of the controversies, approaches and enigmas surrounding the origins and development of the human species and of human civilization. (NB: for more ‘out there’ posts we point you in the direction of the ‘Paranormal & Supernatural’ Message Board).
Welcome! Log In• Register
Go to: Forum Home•Board•New Topic•Search
Re: Plausible (?) functions of the great pyramid
Author: Scott Creighton ()
Date: January 09, 2018 11:33AM

Be carefull Scott, there's a poster here who will bomb you with photo's of church steeple's and sky-scrapers if you say such things. If only I could remember who that was... hey! wait a minute!
;-)


SC: Nice try, Charly but no cigar I'm afraid. You are comparing apples and pears. 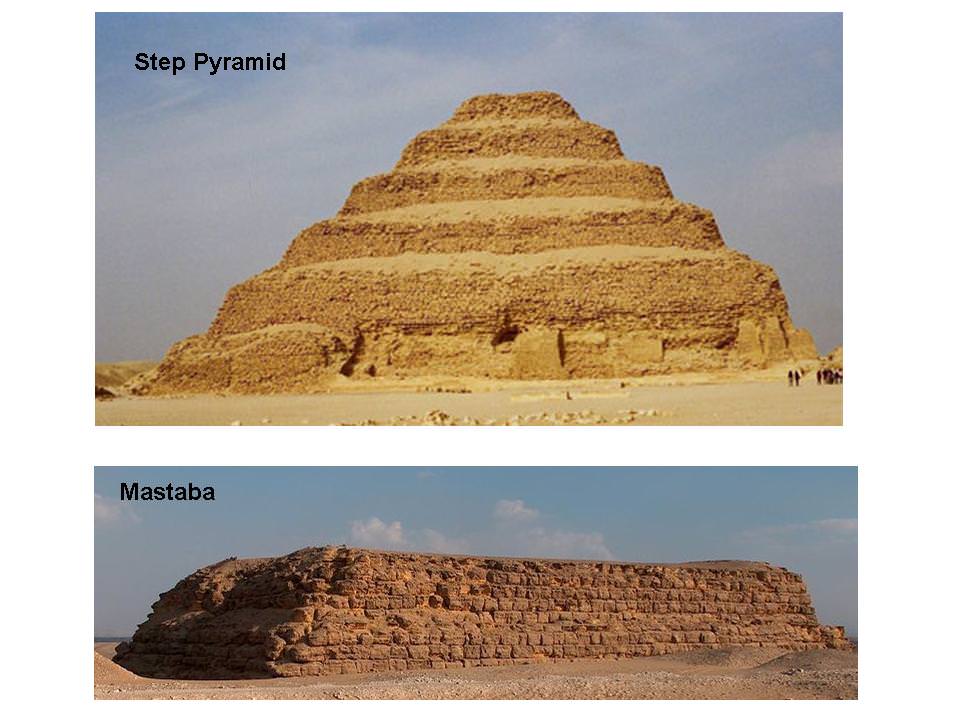 On the other hand, in terms of the stone box in G2 and an 'Osiris Brick (Neb-Ankh)', their shape is the same - a rectangular box. Unlike Mastaba v Step Pyramid, the two containers are identical in terms of their shape - the difference is their size. They also have other features that are consistent with each other - they are anonymous, they are undecorated, they are known to have contained earth and some even have lids and inner coffers: 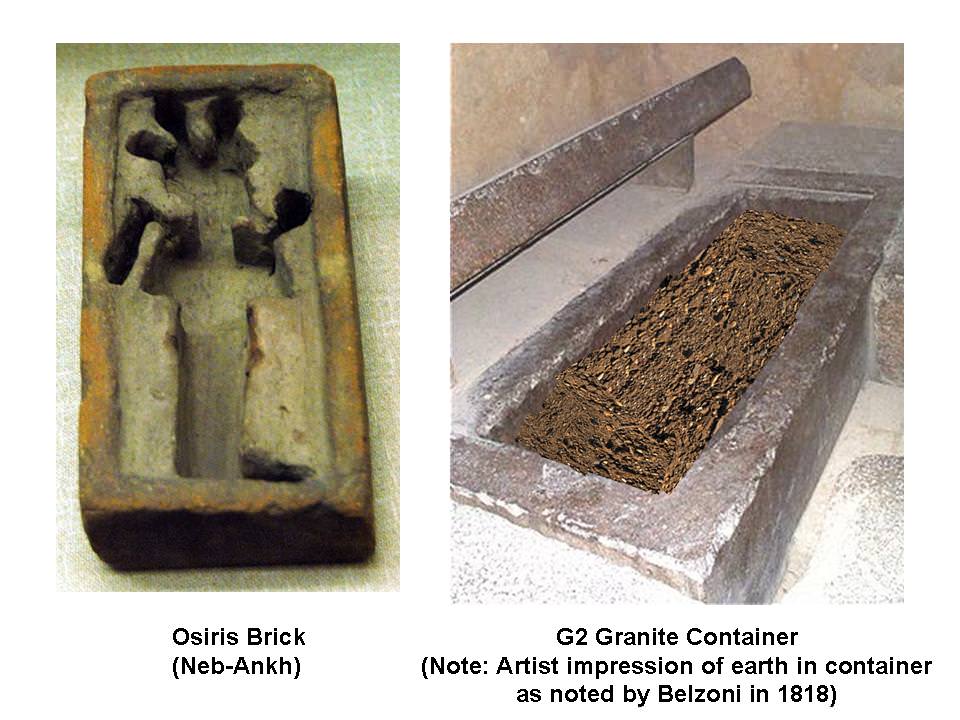 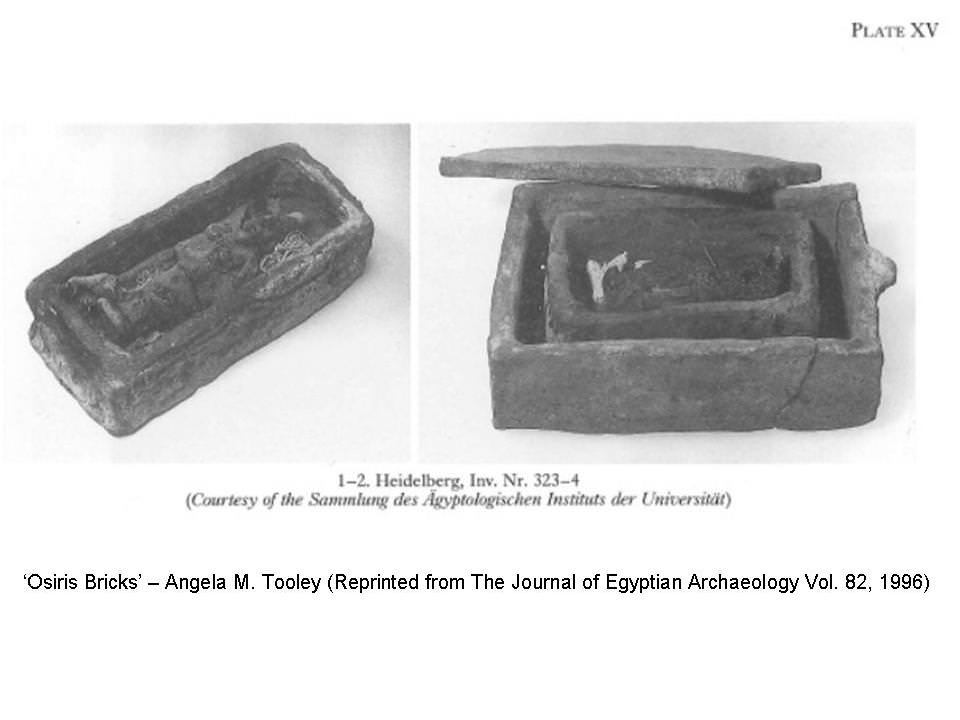 As you can see in the image above, some Neb-Ankh even had lids and contained an inner box (coffer) which would hold a so-called 'Corn Mummy' (an effigy of Osiris made of mud with a hollow cavity filled with grain - just as the pyramids were the 'body of Osirs' and, imo, once filled with grain and other crops, tools, earthenware etc).

In short, Charly, a mastaba does not have the appearance of a step pyramid - it's a quite different shape and has other features that are different to a step pyramid. The basic shape of the 'Osiris Brick', on the other hand, appears very much like a mini stone (also wooden or fired) box (sometimes with lid) just like the larger type found in G2. Because of its different size I cannot say they're identical, only that they are similar - which they are. You cannot say that of the mastaba / step pyramid because they are very different.