Mysteries :  The Official GrahamHancock.com forums
For serious discussion of the controversies, approaches and enigmas surrounding the origins and development of the human species and of human civilization. (NB: for more ‘out there’ posts we point you in the direction of the ‘Paranormal & Supernatural’ Message Board).
Welcome! Log In• Register
Go to: Forum Home•Board•New Topic•Search
Re: , Re: Intelligent Design is a form of atheism
Author: Thanos5150 ()
Date: January 02, 2018 03:14AM
Origyptian Wrote:
-------------------------------------------------------
> In all my many decades studying the biochemistry
> of DNA, It's become clear to me that it's not a
> product of random coincidence derived from the
> primordial ooze. It has all the signs of
> intelligent design, which I mean literally
> (deliberate intelligence) and do not mean to
> invoke a deity. DNA is a crystal and a polar
> antenna. It is software with redundant systems. It
> can duplicate, mutate and repair itself. It's a
> theme park for a software engineer looking for a
> model that can support ultra resiliant code. Even
> the apparently "simple" DNA replication process
> that is taught in school is loaded with logical
> contradictions. I cannot blindly accept that DNA
> simply evolved through random processes filtered
> by successful adaption.

I do not think that random processes explain such biological technology: 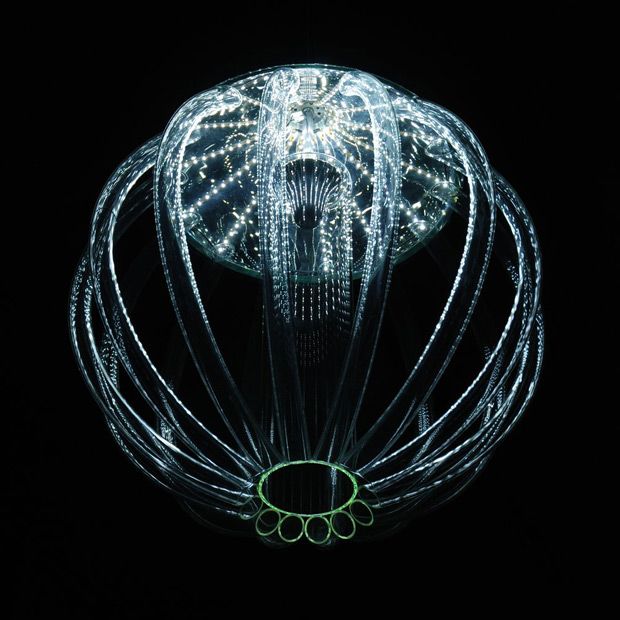 I am a proponent of directed panspermia which I suggest happened at least twice, the first c. 4bya and the second c. 600mya. I suspect that other life in the universe would be eerily recognizable to us on earth with foundational taxonomy being all but identical. I am of the mind DNA was programmed foremost, among other things like survival, to create a library of life on the seeded planet as diverse as possible. As far as intelligent humans are concerned, I believe there is something not quite right about us not explainable by the original strain of code.