Here is a most deceptively simple line. In order to climb a ladder one must successively climb on each step. One doesn't start at the top or one didn't need a ladder in the first place.

Perhaps more importantly when one uses a ladder one doesn't normally build a ramp to each step. Doing so is the epitome of wastefulness. If one has steps one doesn't build ramps but here we have the Pyramid Texts and physical evidence that conclusively shows they had steps: They had a ladder; 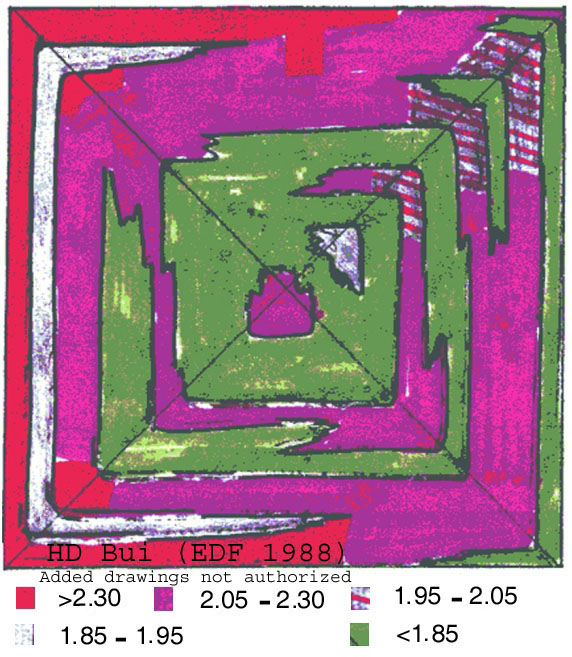 It was really many ladders all laid against each other and shaped like the pyramid which was the king himself!

The truth isn't "out there". It's right under our noses.