It's sedimentary rock so therefore it was
> certainly at some time a soft sediment.

Yes, for tracks made in soft sediment to be
> preserved, just like Dino tracks, it's necessary
> for the layer to be covered over and eventually
> eroded away revealing the exposed fossils.
> That's how fossilisation works.

> Indeed it is.
> I sort of get the idea I'm being patronized here,
> haha. Was it something I said?

Lol no.. Just working it through..

The Turkish tracks when viewed from the air
> are on an area of exposed sedimentary rock which
> is surrounded by layers and topsoil. The tracks
> continue on under these layers.
> In Malta and Turkey among others, we may be just
> seeing localised areas where nature has
> fortuitously revealed the tracks for us to observe
> today.
>
> The precise geological mechanism by which this
> occurred is a matter for debate.

> Absolutely. I was offering my opinion on how it
> might have happened. The distinct lack of layering
> in the limestone in which the tracks are laid is a
> tell-tale sign of catastrophic deposition.

Can't argue with that..

I might have read somewhere that the Turkish variety are in hardened volcanic ash.
Just a different kind of rapid deposition.

Comparing it with modern stuff, nature of the depression, most on one course but with random micro course changes, crosses and turnouts, in pairs. 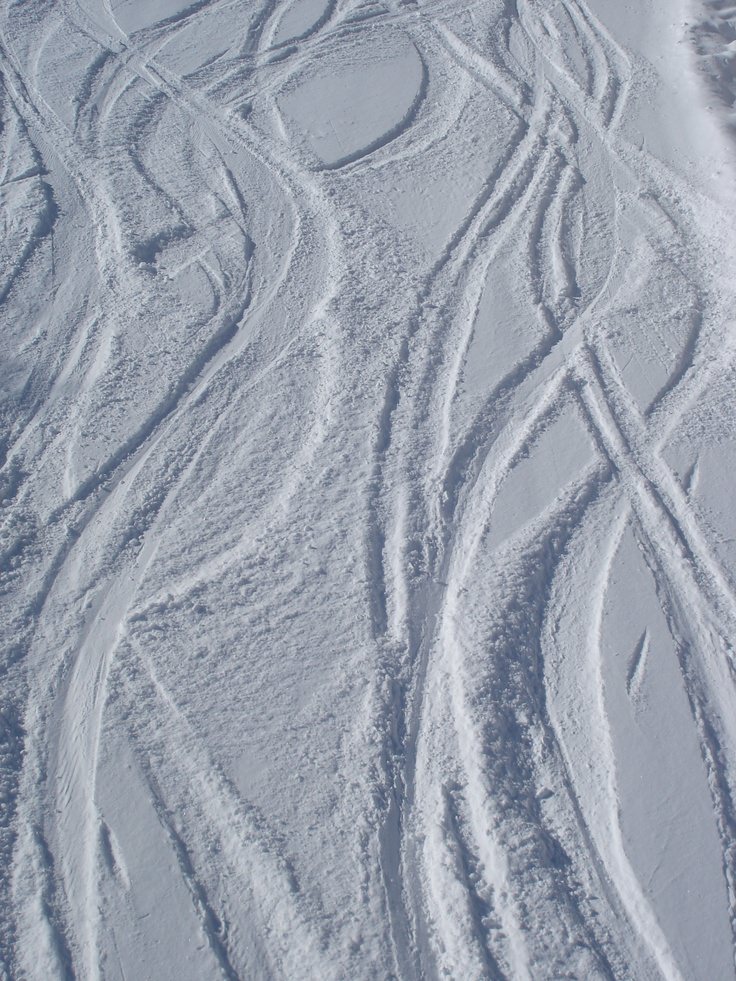 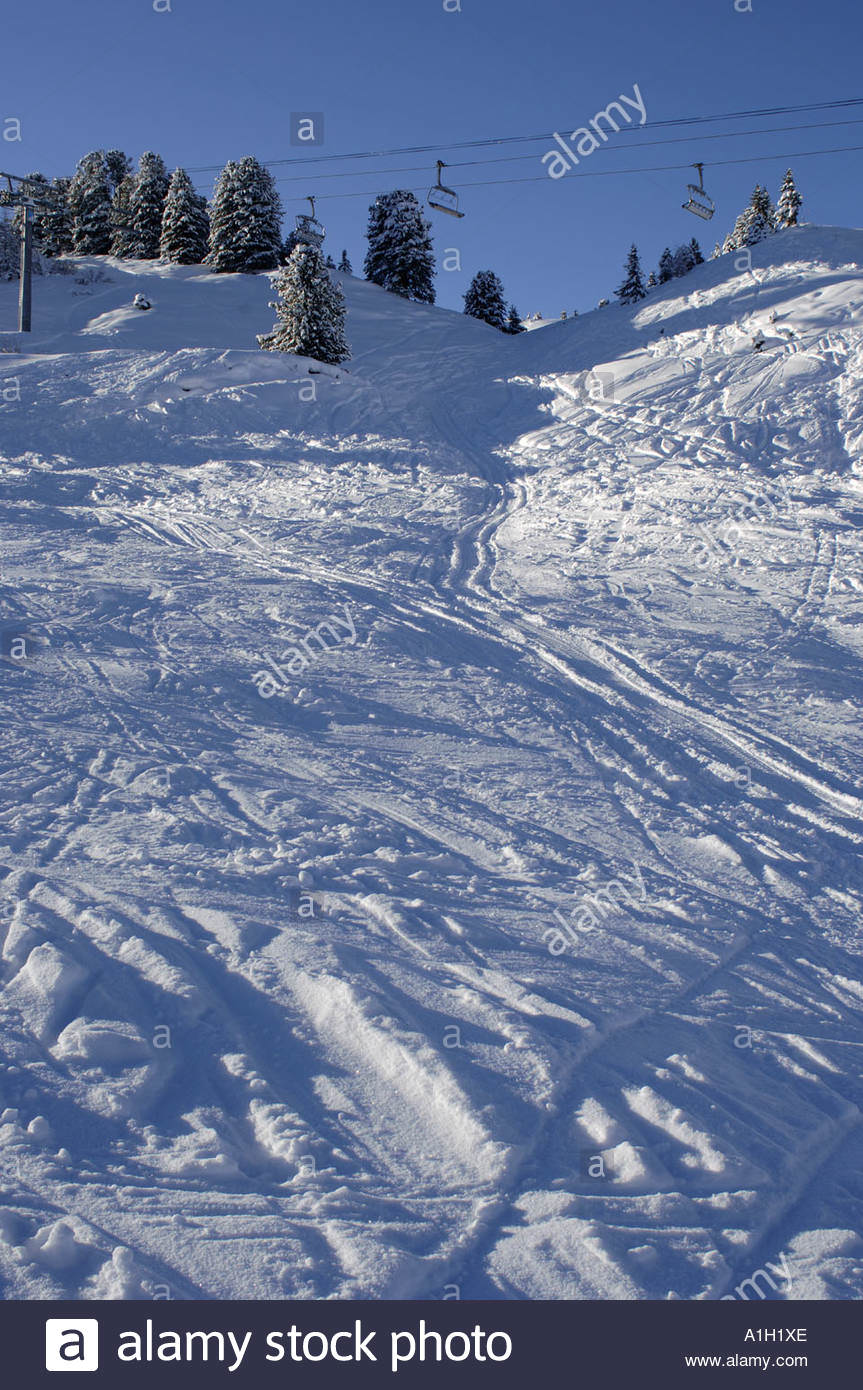