What would be the point of expending the effort and making the machinery to crush granite to make it into a slurry just to mold it into something that could more easily just be cut with the same or less effort and less complicated machinery?

> Of course, I’ll be the first to entertain the
> notion that the architectural ruins we see today
> are a tiny fraction of what’s actually out there
> still waiting to be discovered. I recall hearing
> that more than 90% of all ancient ruins in Egypt
> have yet to be discovered there.

One has to wonder who you are listening to, or ignoring, to have heard such a thing in the first place let alone repeat it again. Which you have taken even one step further to now be "more" than 90%. The legend grows.

This arguable "90%" is reffering to the artifacts still buried in largely known yet-to-be excavated or previously partially excavated sites, not necessarily "90% of Ancient Egypt" itself as in "90% of the structures at Giza, Saqqara, and the like. Unfortunately, much of this "90%" is being stolen and destroyed by the widespread looting that has been going on in earnest largely since 2011. 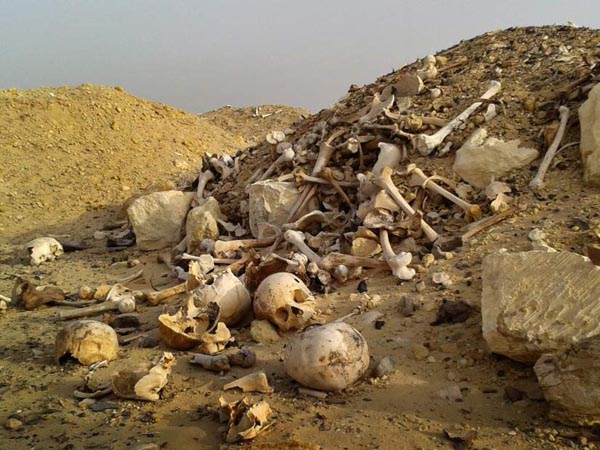 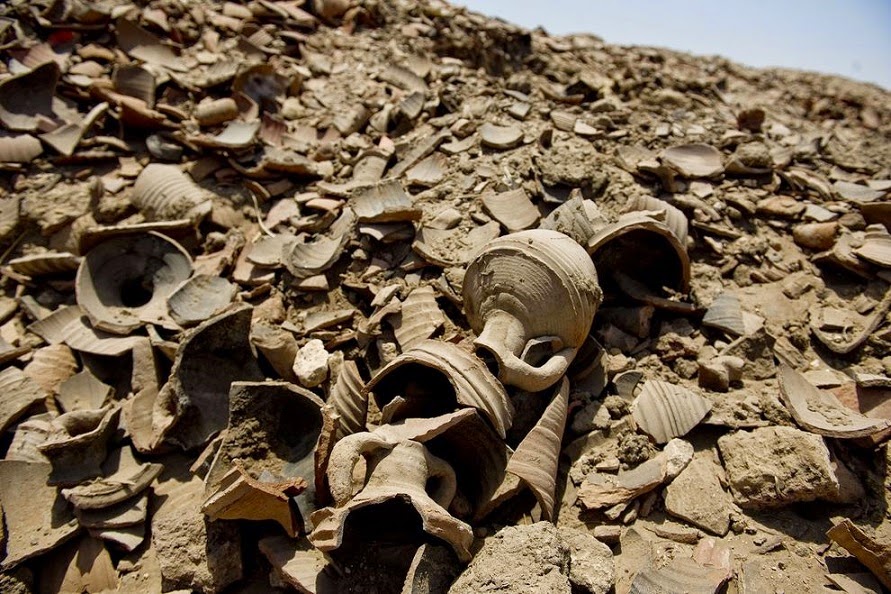 Not to mention the systematic looting of the previous 5,000yrs. Yeah, just can't imagine where all those metal tools ran off to yet millions of pot shards are a dime a dozen.